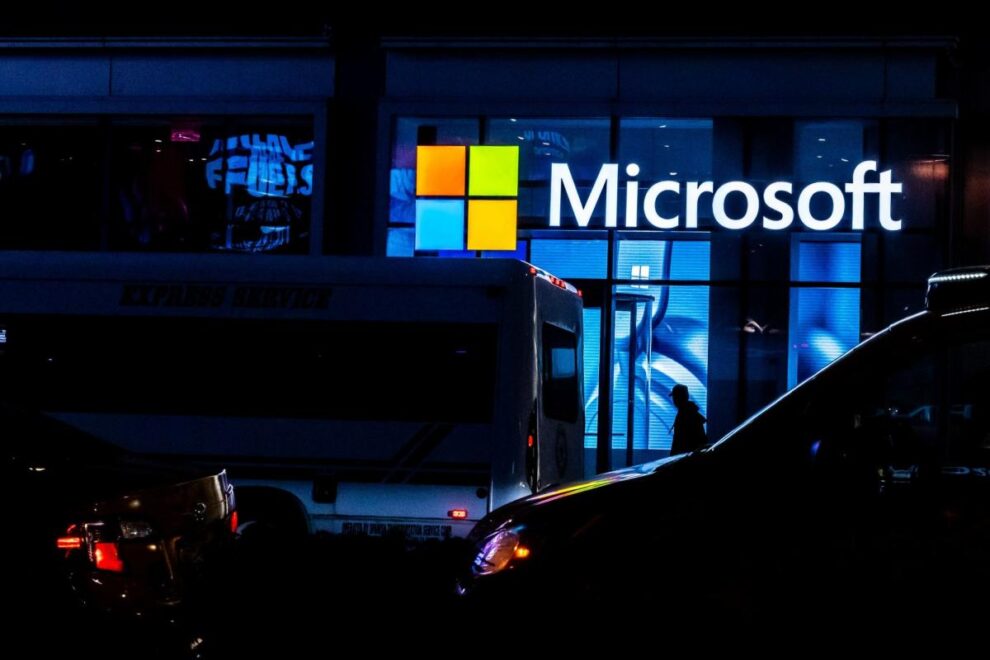 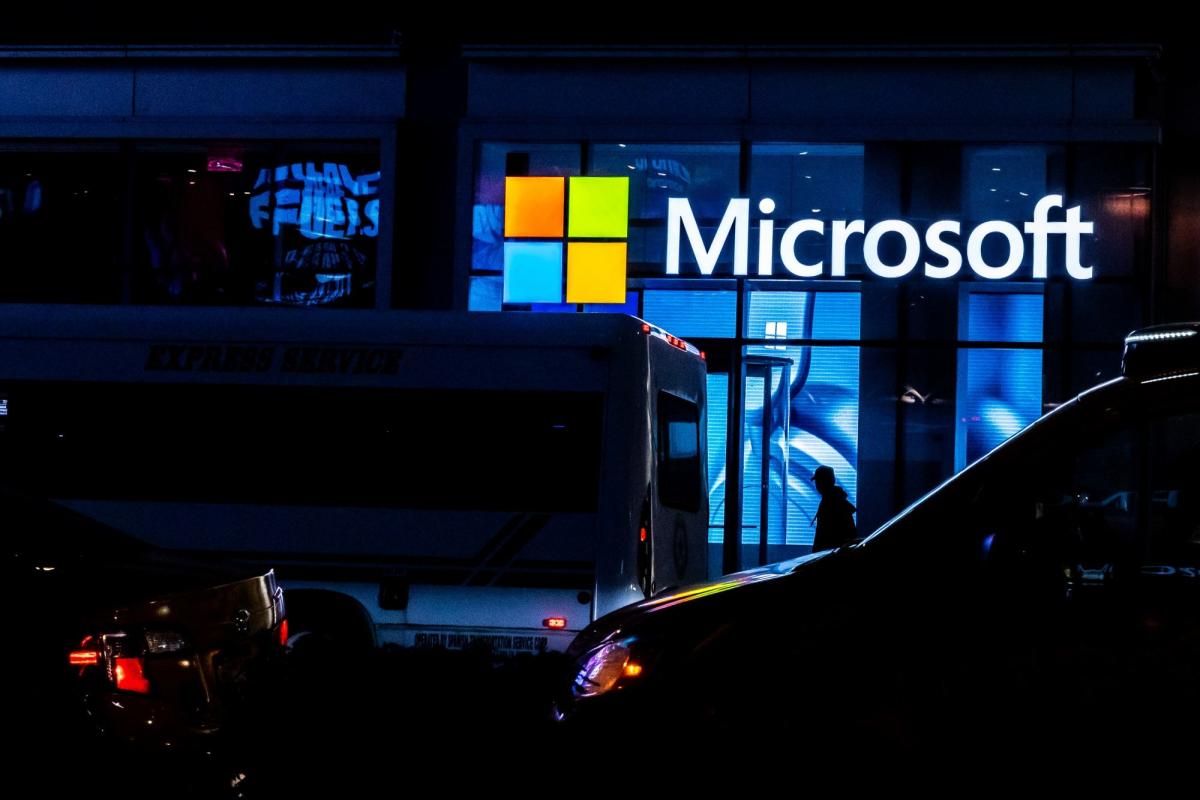 Apple Inc on Tuesday unveiled MacBooks powered by its new and faster M2 Pro and M2 Max chips in a surprise launch weeks ahead of its usual schedule. The roll-out of the devices using Apple’s latest versions of the M2 chip, which it debuted last year, is an outgrowth of the tech giant’s decision in 2020 to use semiconductors designed in-house after 15 years of relying on Intel’s technology. The new Macbook Pro models were expected for months, but supply-chain issues meant the launch was delayed from last year to early 2023, Bloomberg News reported in October.