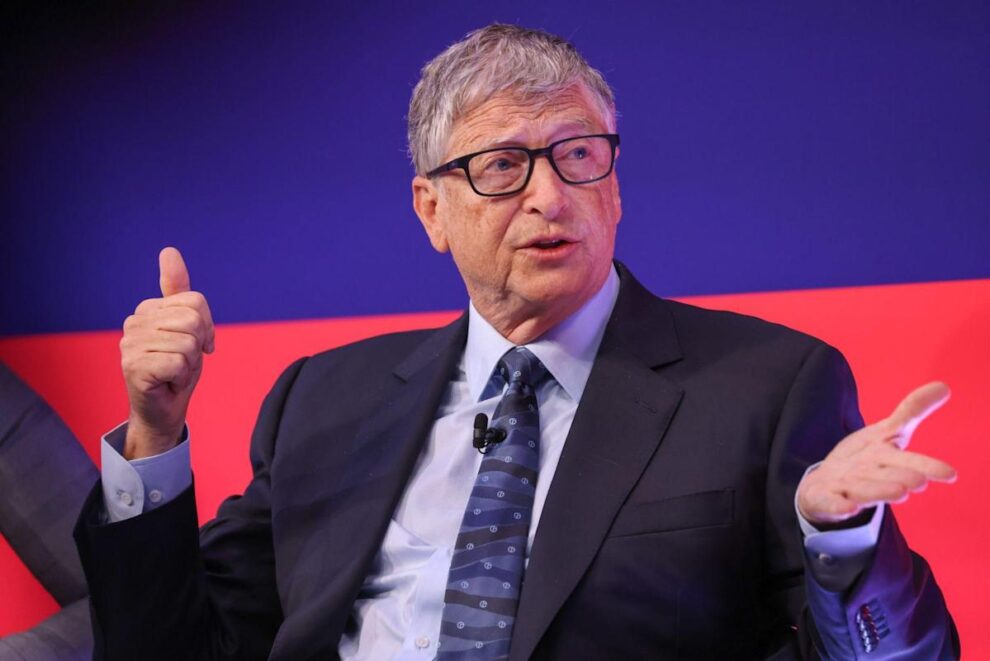 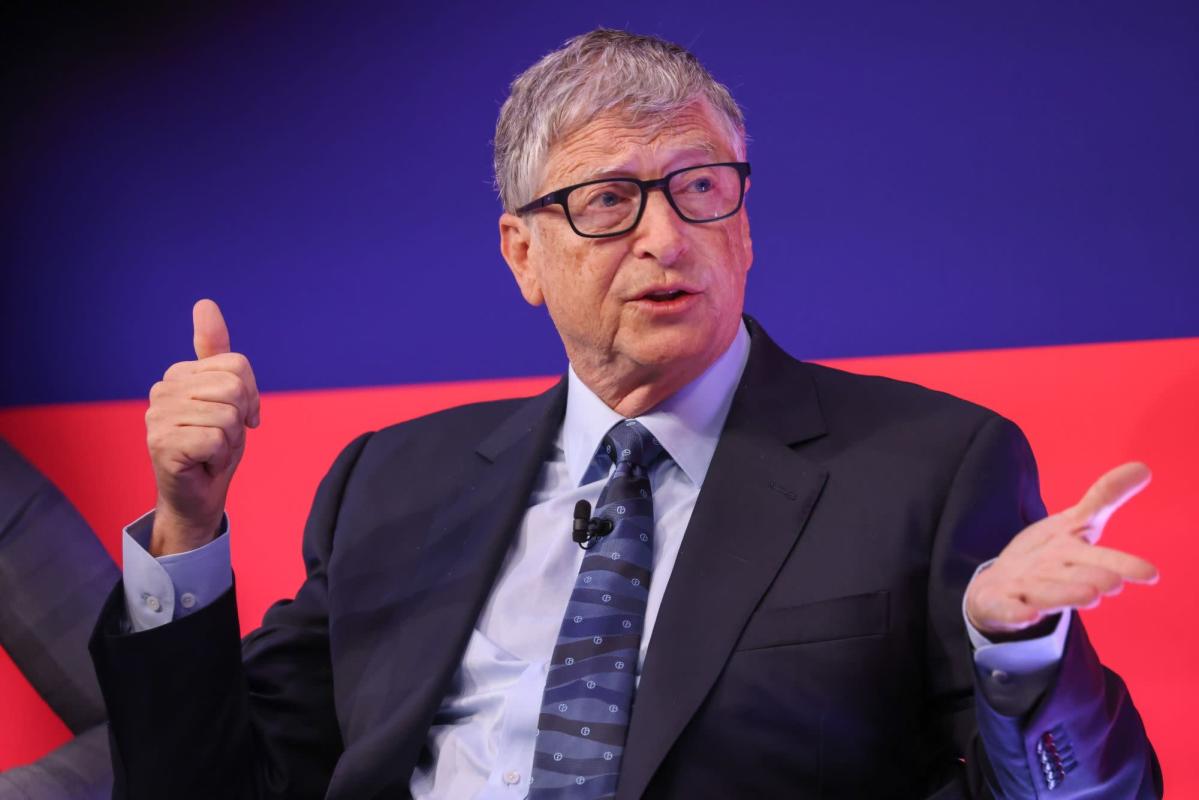 (Bloomberg) — Microsoft Corp., responding to a push from shareholders, has hired a law firm to review its sexual harassment and gender discrimination policies and scrutinize a 2019 board investigation of co-founder Bill Gates.

The effort by Arent Fox LLP will include a summary of the board’s previous probe into allegations against Gates as well as the results of any harassment investigations since 2019 against other board members or members of Microsoft’s senior leadership team, the company said Thursday in a statement.

“The firm is experienced in these matters and has not previously been involved in representing Microsoft in employment matters, nor has it done a significant amount of work for the company in the past,” Microsoft said. Arent Fox will report to the board and Microsoft management, which will prepare a plan to act on recommendations. After that, the board will provide a public report, which it expects to release in the spring, of the findings and management’s plans to address them.

A non-binding shareholder resolution called on Microsoft to review the effectiveness of its sexual harassment policies. The resolution, sponsored by Arjuna Capital, was approved in November over the company’s opposition. It came after reports that Gates behaved inappropriately toward female employees years ago.

The law firm’s work will include an examination of concerns raised by employees in a lengthy 2019 email thread and actions Microsoft took to address those concerns. It will also examine steps taken to hold workers and executives accountable and include data on cases investigated since 2019 and their outcome, all items that were part of the resolution. The law firm will also benchmark Microsoft against best practices in place at other companies.

“It looks like they are addressing all of our points of concern, and as they say, going kind of above and beyond that to look at what best practices are and how to improve moving forward, which is promising,” Natasha Lamb, Arjuna’s managing partner, said in an interview.

Microsoft Chairman and Chief Executive Officer Satya Nadella called the review “an opportunity to continue to get better.”

“Our culture remains our number one priority and the entire board appreciates the critical importance of a safe and inclusive environment for all Microsoft employees,” Nadella said in the statement. “We’re committed not just to reviewing the report but learning from the assessment so we can continue to improve the experiences of our employees.”

Big investors such as BlackRock Inc. and Vanguard Group Inc. are willing to get engaged in ways they weren’t in the past, Lamb said, leading to more success for shareholders trying to prod companies on environmental, social and governance issues, known as ESG.

“You’re seeing more voices coming to the table and expressing ESG concerns and I don’t see that tide changing any time soon,” she said. “There has been a huge growth in ESG assets and firms are increasingly seeing these issues are material to performance and important in terms of attracting and retaining talent.”

(Updates with investor comments beginning in the sixth paragraph.)