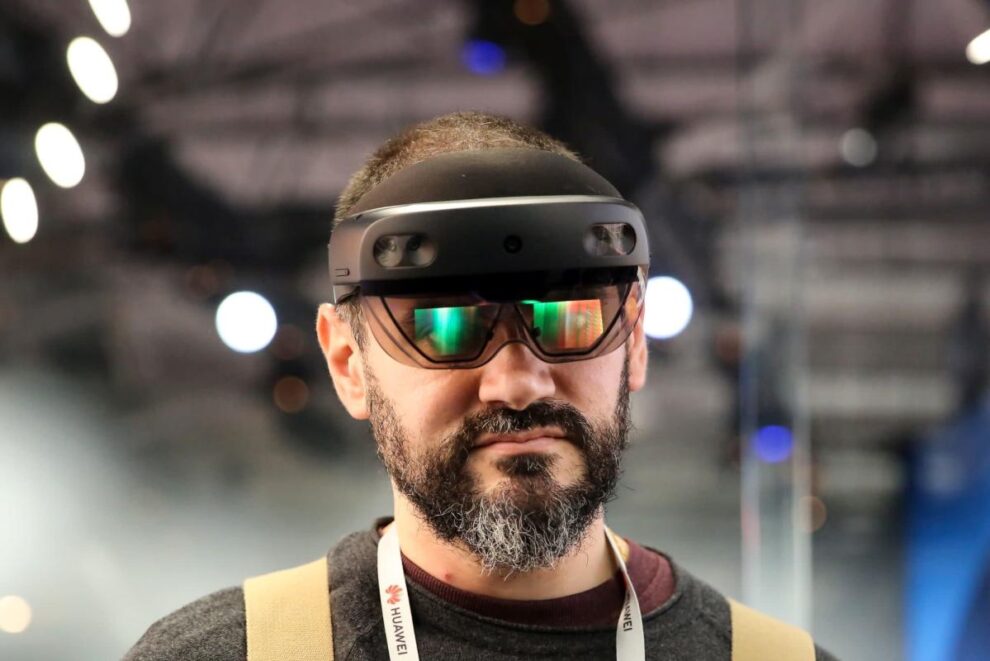 (Bloomberg) -- Microsoft Corp. said the executive in charge of its HoloLens goggles is leaving the company, putting the future of its augmented-reality project in question.Most Read from BloombergAmazon’s Stock Split Delivers More Than Bargained ForTarget Tries to Save Itself by Putting Everything on SaleTarget's Oversupply Problem Should Scare All RetailersApple Products Set to Use Common Charging Point After EU DealTop Economist Urges China to Seize TSMC If US Ramps Up SanctionsAlex Kipman, wh Read More... 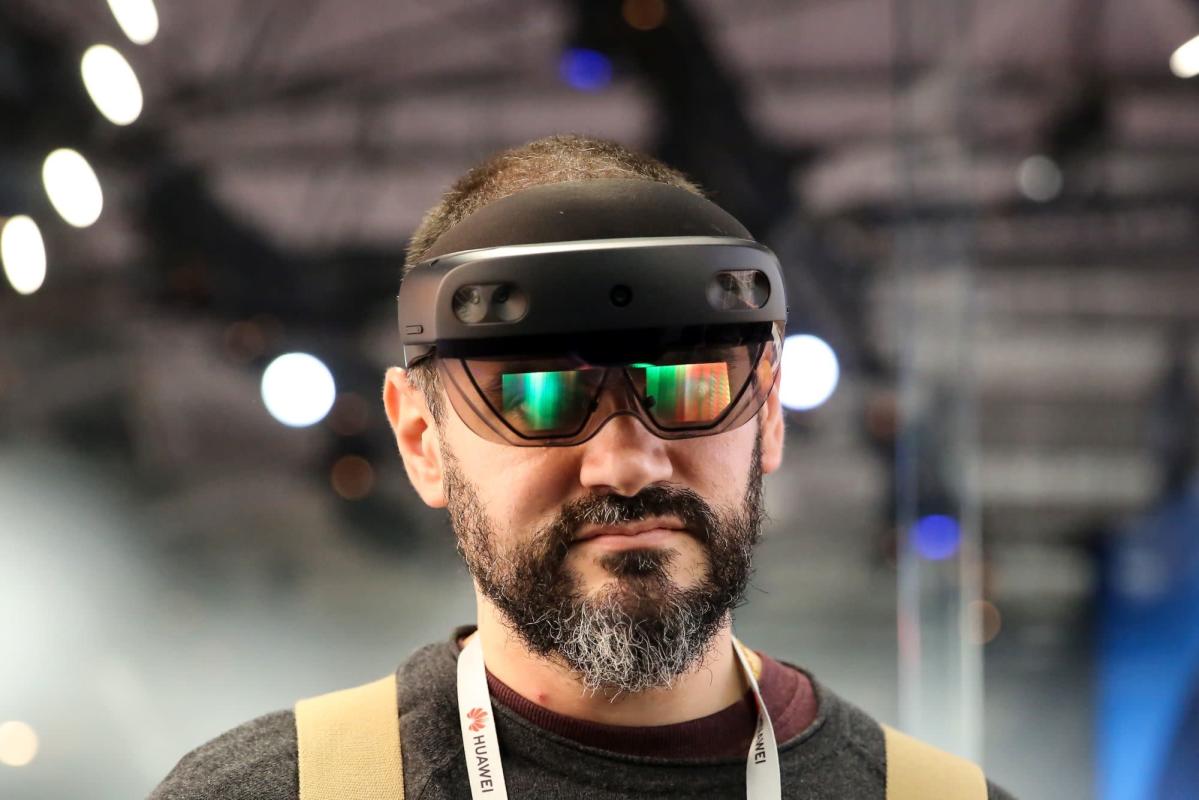 (Bloomberg) — Microsoft Corp. said the executive in charge of its HoloLens goggles is leaving the company, putting the future of its augmented-reality project in question.

Alex Kipman, who had been with the Redmond, Washington-based software firm since 2001, was accused of inappropriate behavior toward female employees at Microsoft by current and former workers in an Insider report in late May. He had been the public face of the HoloLens initiative and his departure comes at a sensitive time for the project, as Microsoft is deciding on whether to continue developing its own AR hardware, according to two people familiar with the matter.

HoloLens hardware will now be overseen by Panos Panay, who heads up Microsoft’s Surface computer division, while Jeff Teper, a corporate vice president managing areas like the Teams collaboration product, will take over the software part of the group, the people said. Microsoft Cloud chief Scott Guthrie detailed the changes on Tuesday in a memo sent to executive staff, according to the people, who declined to be named because the company isn’t publicly discussing the decision.

Before HoloLens, Kipman had stints at Microsoft’s Windows and Xbox teams and was one of its longest-tenured employees. The Insider report alleged that longtime executives at the company like Kipman had been allowed to engage in verbal and sexual harassment of workers.

Microsoft declined to comment on Kipman or the product’s future.

The changes come as Microsoft waits on the fate of a $21.9 billion contract that may determine whether there’s enough demand for the HoloLens to continue the product’s development. The company had agreed to provide a customized version of the head-worn accessory for the US Army in a 10-year accord that would include as many as 121,500 goggles along with spare parts, logistics and program management support. But that project has not gone smoothly and the Army said in April that it may spend less than half the maximum amount. Army Secretary Christine Wormuth last month expressed confidence that the kinks in that system, called IVAS, have been resolved.

Microsoft has other commercial customers for HoloLens, but needs the Army deal to secure enough scale for the product, the people said.

If the Army deal doesn’t come to fruition, Microsoft may have to re-evaluate whether to keep making HoloLens hardware. It already has a deal with Samsung Electronics Co. that could enable the South Korean electronics giant to start making hardware for Microsoft’s corporate customers, the people said. Kipman, as one of the HoloLens’ original executives and an outspoken evangelist for the technology, was committed to the device being made in-house in a way that Panay may not be, they added.

The questions come as Microsoft tries to figure out its strategy for the so-called metaverse, a concept for future computing built around users living, working and playing in interconnected virtual worlds. HoloLens had been seen as a key pillar of that strategy and changes to it might push Microsoft to focus its metaverse development on software.

Much of the early metaverse work Microsoft has shown also works with headsets from other companies and relies on software like the Teams app — where Microsoft has pitched the idea of holographic avatars in meetings. That’s part of why software oversight of HoloLens will move under Teper, as his group already houses some of the company’s metaverse engineers.