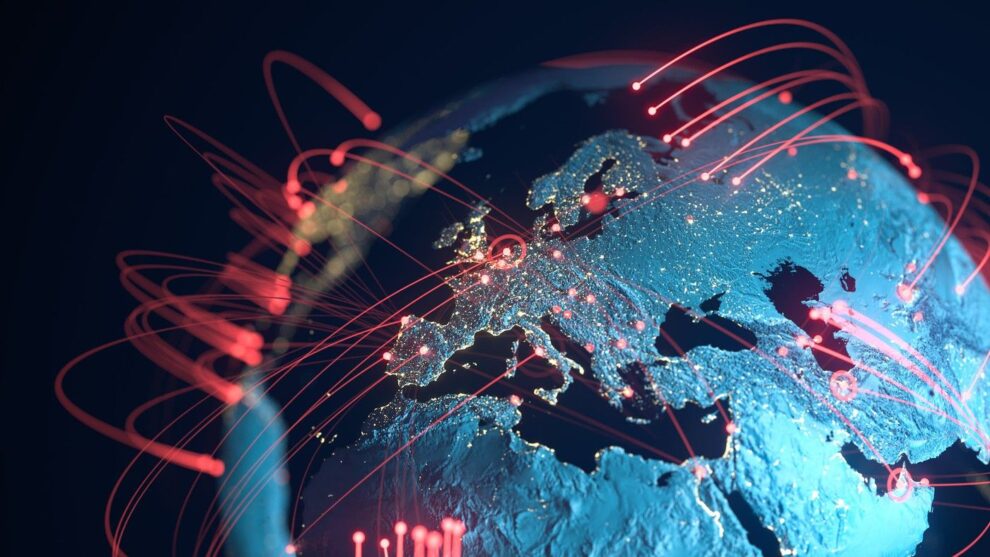 Microsoft (NASDAQ: MSFT) announced on Monday that it's teaming up with Europe's four largest media-lobbying groups to help rework how news stories are shared and monetized on the continent. The move follows Australia's introduction of a system that requires large tech companies to pay money to news sites that feature media on their platforms. The recently formed coalition will push for similar stipulations to be included in the European Union's upcoming legislation to put tighter regulations on Big Tech. Read More... 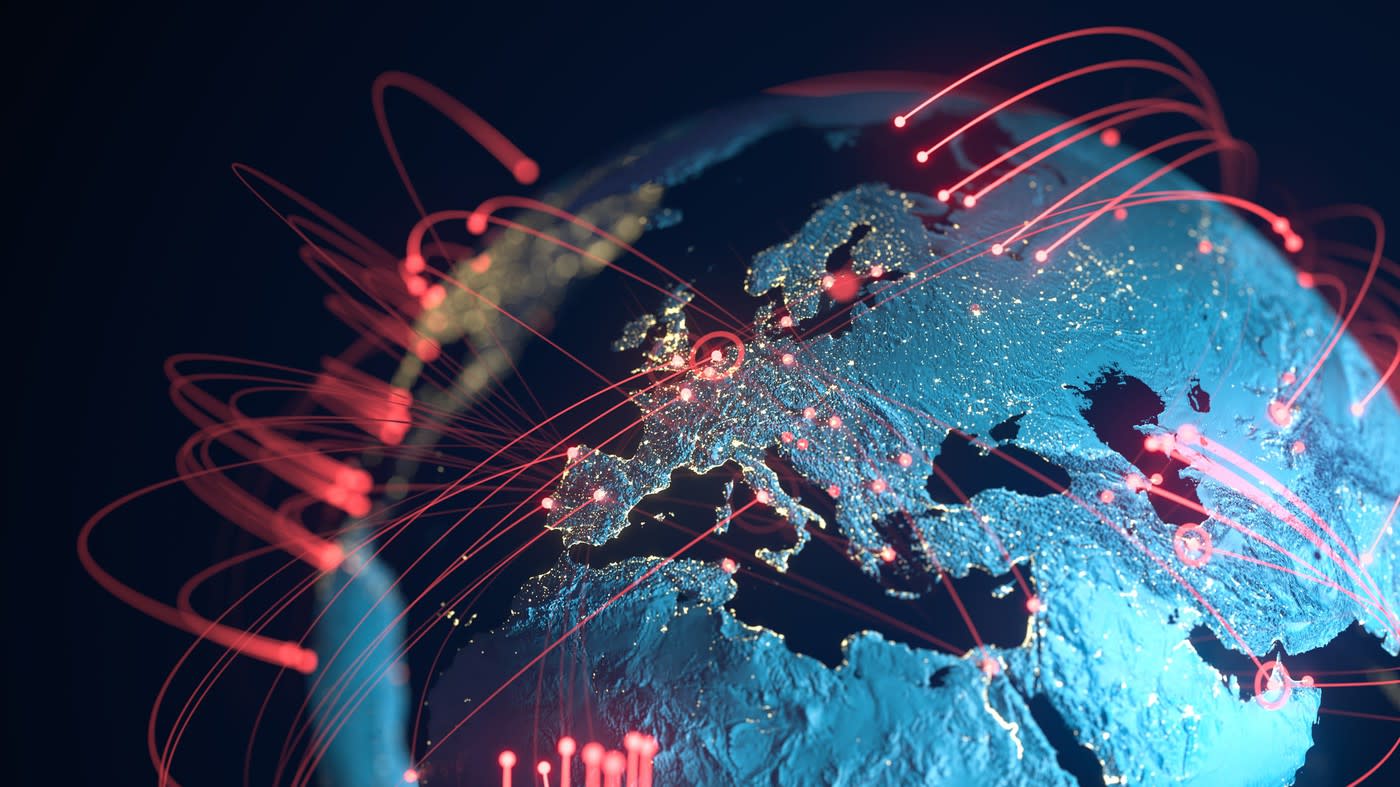 : Teachers were already leaving the profession due to stress — then COVID-19 hit
Nvidia earnings expected to show record gaming sales despite shortage
Comment

AMZN Stock: What to Know About Amazon Heading into 2020