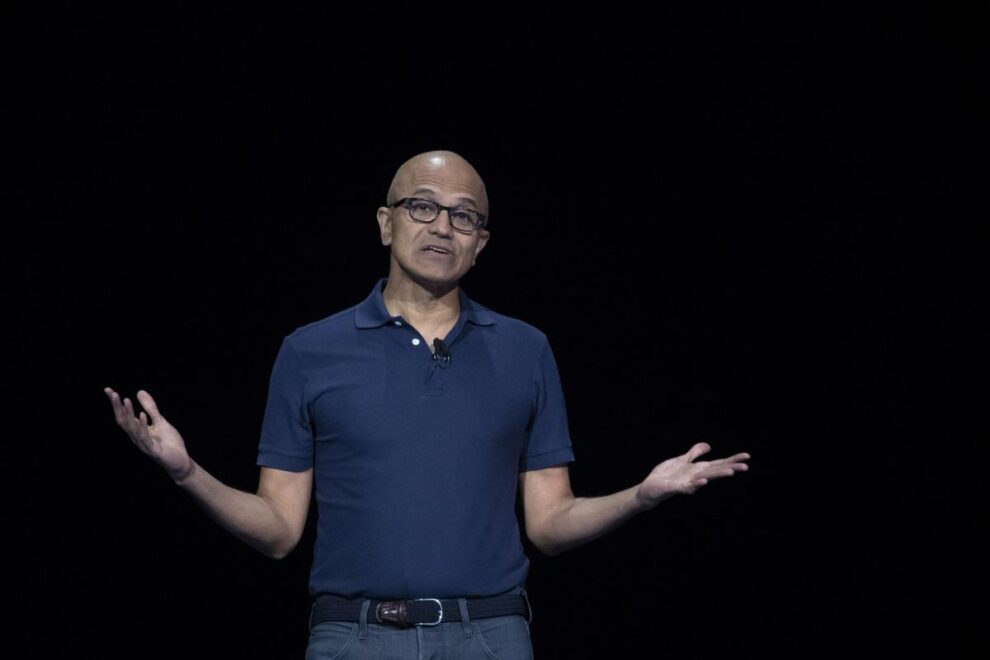 Managers and workers have the opposite opinions of remote work, Satya Nadella says, but the data doesn’t lie. Read More... 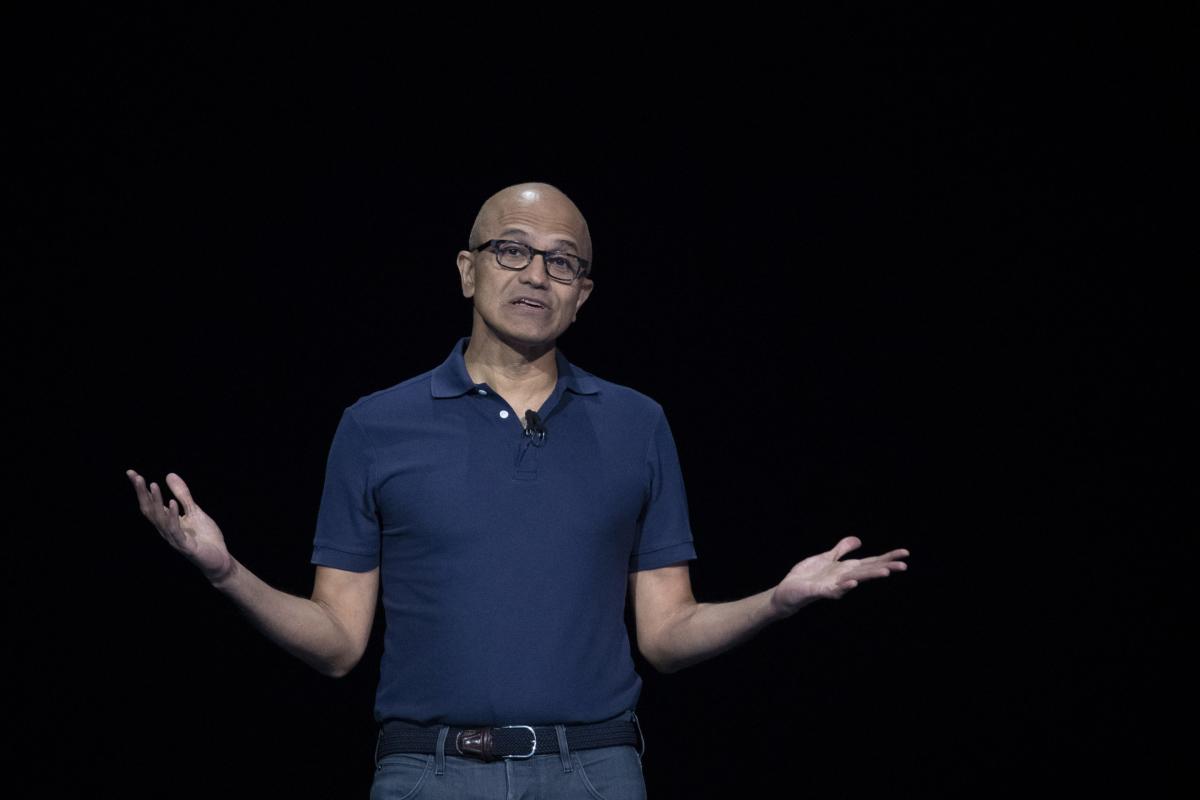 Speaking at Yahoo Finance’s All Markets Summit on Monday, Microsoft CEO Satya Nadella said workers and their bosses continue to disagree over their respective at-home productivity levels. The argument, Nadella said, shouldn’t be hashed out based on anything but data.

His comments came a month after Microsoft released its latest Work Trends Study. Surveying 20,000 people across 11 countries, it found that nearly all (87%) of employees say they’re more productive when they work remotely or in a hybrid setup. It’s no wonder hybrid work is proven to be the most cost-effective and most popular model.

On the other hand, 85% of employers say it’s difficult to have confidence in their workers’ productivity levels when they’re not in-person. That’s a paradox, Nadella pointed out.

“I think the best way to bridge the paradox is not to have more dogma, but more data,” he said. “Instead of this being some kind of argument, let the data really help us move forward.”

To alleviate that paranoia, some bosses are doubling down on tracking their remote workers. According to the New York Times, eight out of the 10 largest private employers in the U.S. track often baseless productivity metrics, such as length of time required to write an email and individual keystrokes.

Nadella is staunchly against this. Any kind of employee tracking will only distract from the bottom line, Jared Spataro, Microsoft’s VP of modern work, recently wrote for Fortune. “While you might get a lot of data from tracking this type of employee activity, I can confidently say it’s the wrong data,” he wrote. “And surveillance doesn’t just lead to bad data—it undermines trust, a critical factor in organizational success that, once lost, is incredibly difficult to regain.”

Rather than monitoring, Nadella encourages leaders to get back to basics: setting clear business goals.

“Really make sure that you’re very clear, as leaders and managers, about what the goals of the company or the team are, setting the norms for how people collaborate, and communicate,” he said.

As far as collaboration is concerned, however, Nadella is still a proponent for some days in the office—and he doesn’t think flashy new perks are any match against bonding when it comes to attendance.

“People come for other people, people don’t come [because of a] policy,” he said. “They come for the connection they want to have. We all have to learn soft skills, as leaders, to facilitate those moments.”

American cities are preparing for the worst