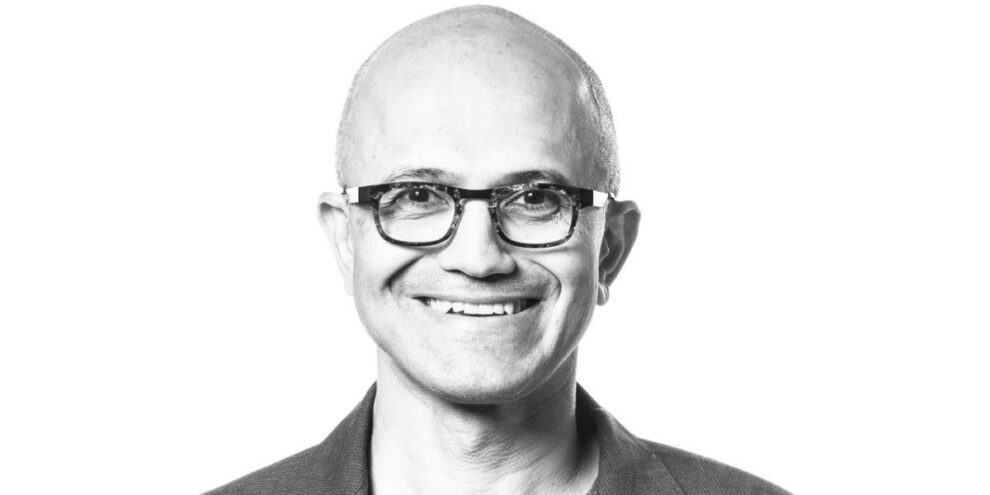 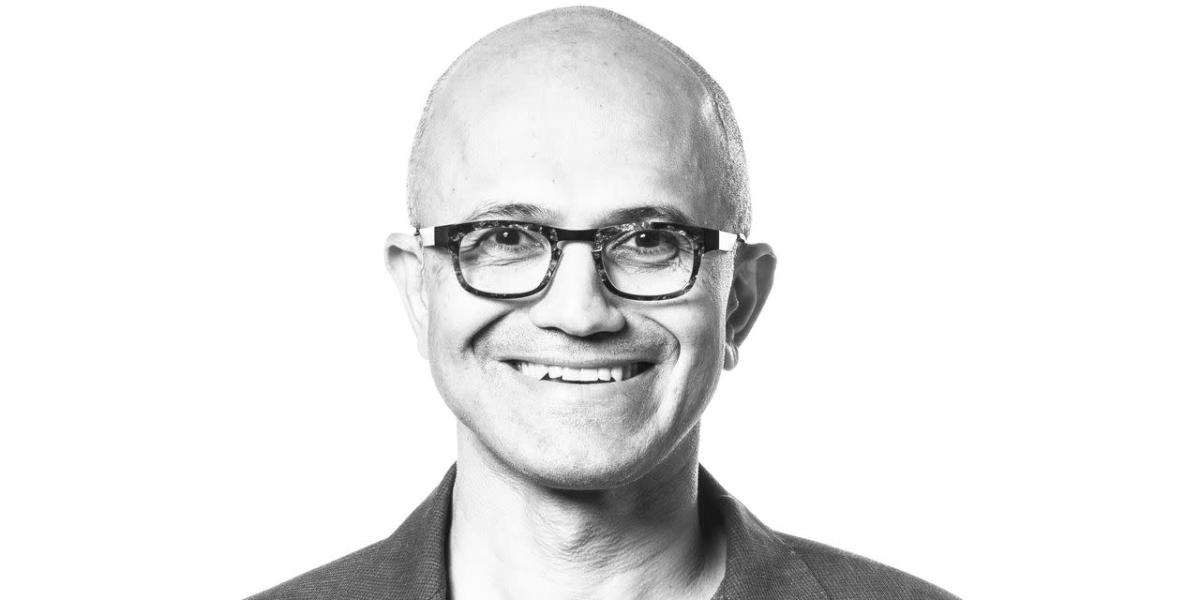 STORY: “I think Twitter, probably, it’s going to be in freefall, 25 to 30 dollars we may guesstimate based on Monday where it opens. Going to be a lot of pressure because now it’s really the Musk bid that was keeping it where it is,” he said.”I think it’s been a black eye for Musk, the way that he’s handled this. It’s been just a soap opera from the beginning, since April. It always really was something that really never made sense to investors, why he was going to go after Twitter at $44 billion.”Musk said he was terminating the deal because the social media company had breached multiple provisions of the merger agreement.Twitter’s chairman, Bret Taylor said the board planned to pursue legal action to enforce the merger agreement.Musk’s abandonment of the deal and Twitter’s promise to vigorously fight to complete it casts a pall of uncertainty over the company’s future and its stock price during a time when worries about rising interest rates and a potential recession have hammered Wall Street.In a filing, Musk’s lawyers said Twitter had failed or refused to respond to multiple requests for information on fake or spam accounts on the platform, which is fundamental to the company’s business performance.