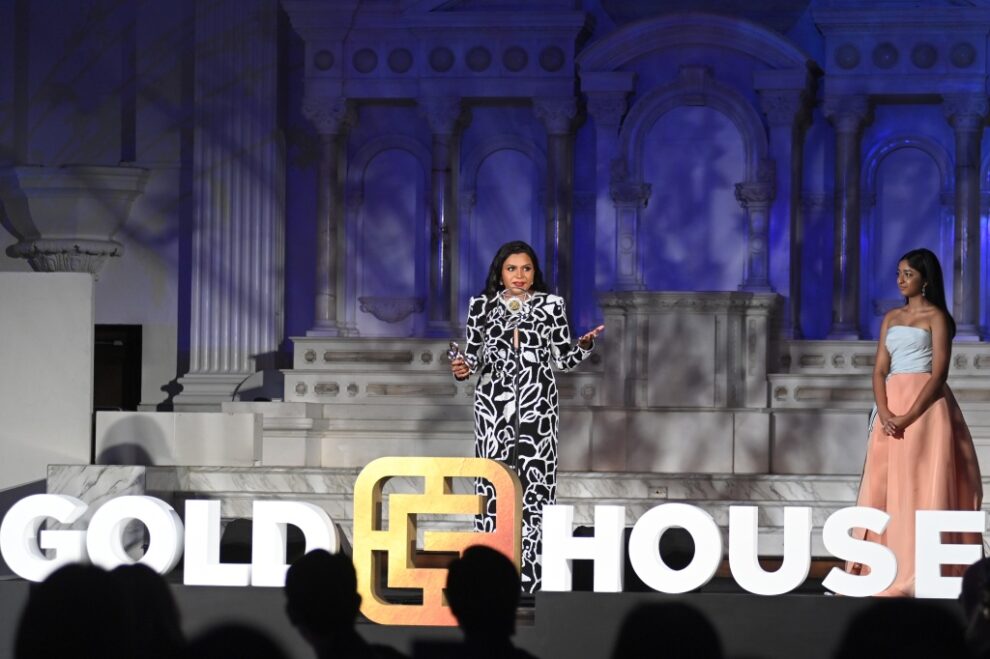 The co-creator of the Netflix comedy "Never Have I Ever" and Bela Bajaria, Netflix global TV head, debate the company's upcoming password crackdown, the content glut and the quality of Netflix dating shows. Read More... 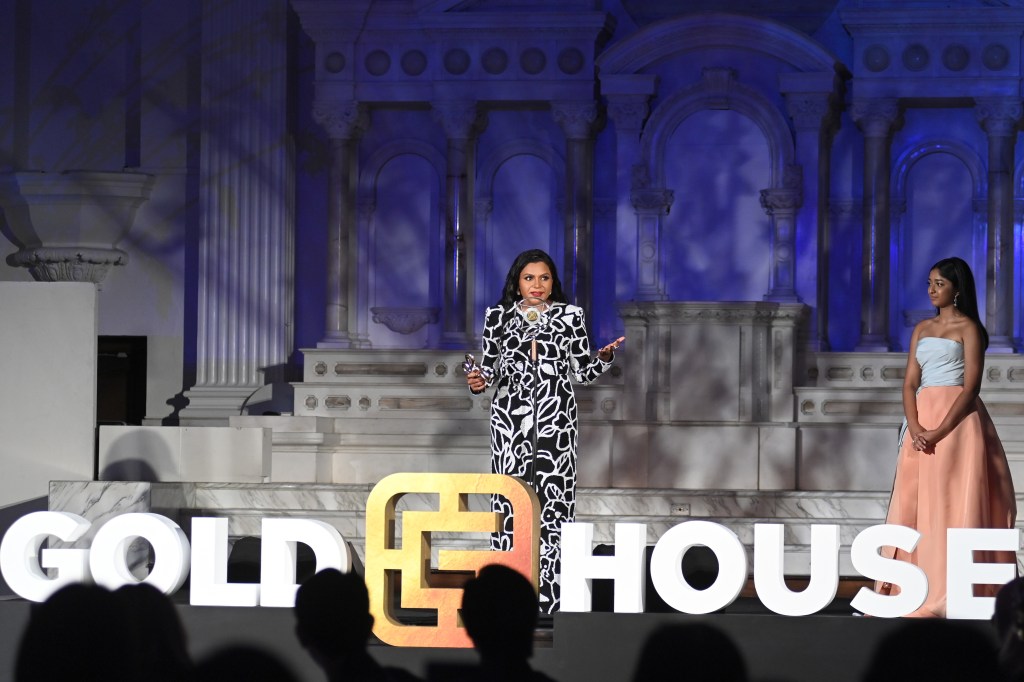 It’s “the thrill of freeloading,” explained Mindy Kaling, while not denying that she may be among the millions of Netflix users who shares a password.

“I’m rich, but I love being able to” freeload, she added, during a Time 100 panel discussion with Netflix’s head of global TV Bela Bajaria.

Kaling, of course, co-created and produces the Netflix series “Never Have I Ever” for Netflix, a coming-of-age comedy about an Indian American teenager. The show’s third season drops Aug. 12; earlier this year, it was renewed for a fourth and final season, set to bow in 2023.

The streaming behemoth’s stock nosedive last quarter on the news of subscriber declines led CEO Reed Hastings to suggest that a password crackdown is coming; a decided shift from the streaming giant’s previously blasé attitude about the millions of users who watch Netflix programming without paying for it.

Bajaria — who was onstage at the Time 100 Summit’s Jazz at Lincoln Center locale, while Kaling was there virtually from Los Angeles — did not detail when or how or when the crackdown would unfold. Nor did she acknowledge the economic headwinds faced by a maturing streaming universe, of which Netflix, which spends $17 billion annually on content, is still the biggest player.

“What’s great about Netflix is that we have a lot of members around the world who love it and watch it. They love it so much that they share it and so we have a lot of people who are watching content from all over the world,” said Bajaria, putting a sunny spin on a revenue sapping problem company executives have vowed to fix.

“You want people to sort of pay for watching all of that creative talent, all the creative time that goes into it,” she continued.

The company added 36 million subscribers in 2020, a COVID-19-lockdown triggered growth spurt that slowed significantly in 2021. Among other revenue-enhancing options, Hastings has promised a lower-priced ad-supported tier. All of which are signs of turnabout for the once cocky streamer.

“Moving forward, we want people to love it and watch it and have access to it and ensure that at least long term that people are paying for it,” Bajaria said.

Kaling chimed in that yes, she understands the business imperatives of limiting password sharing. “We should pay. These are artists, actors, craftspeople who need to get paid,” Kaling said. “So I get it. But I’m sad about it.”

Bajaria, who came to Netflix after stints at CBS and NBCUniversal, also was asked about the glut of content generally and on Netflix in particular. Bajaria is viewed in some corners of the creative community as the architect of Netflix’s shift from its roots as a boutique original content creator (augmented by a massive catalogue of film and TV rights) to a streaming content farm where quantity trumps quality. But she predictably brushed off the company’s quality control problems, which have become more glaring as Netflix loses licenses to the library content that helped build the streamer.

“People have lots of different tastes. And I don’t have any judgment or disdain for an audience,” she said. “So if you like dating shows, we should have the best ones of those and you should watch ‘Ultimatum’ and ‘Love Is Blind.’ And if you want to watch ‘Queen’s Gambit’ or you want to watch ‘Maid’ or you want to watch ‘The Crown,’ we also have that. So to me, it’s not either-or. And for us, it’s still going to be somebody who’s going to sit down somewhere in the world, whether its Mumbai or Madrid or Los Angeles, and click play and they’re going to be in the mood for a certain thing, and then we’re going to hopefully have best in class of whatever you’re looking for.”

FOR MORE FROM WWD.COM, SEE:

Netflix Shopping Is Now a Thing