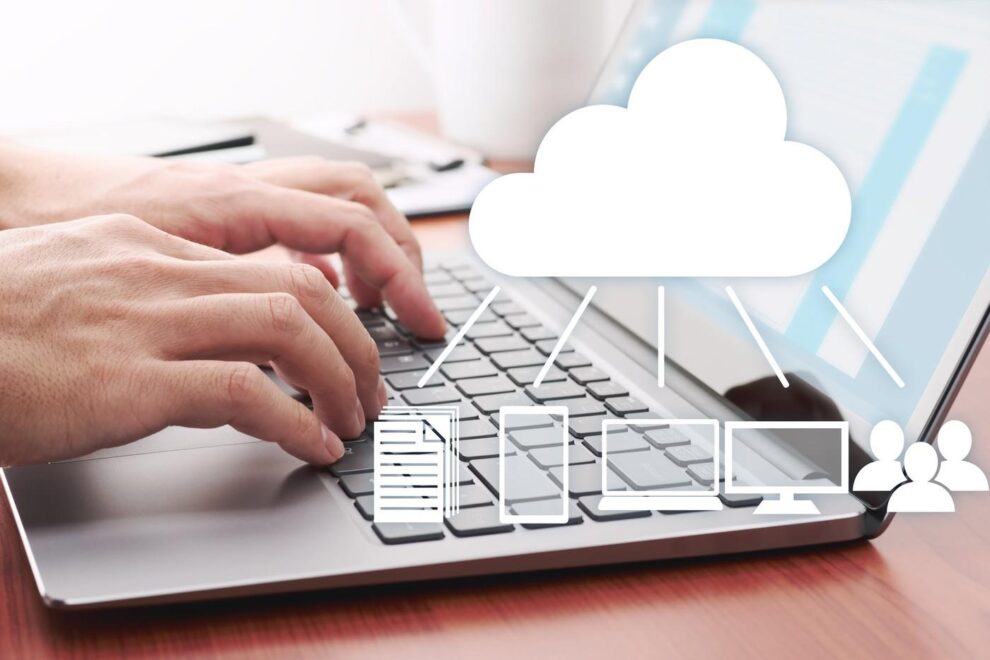 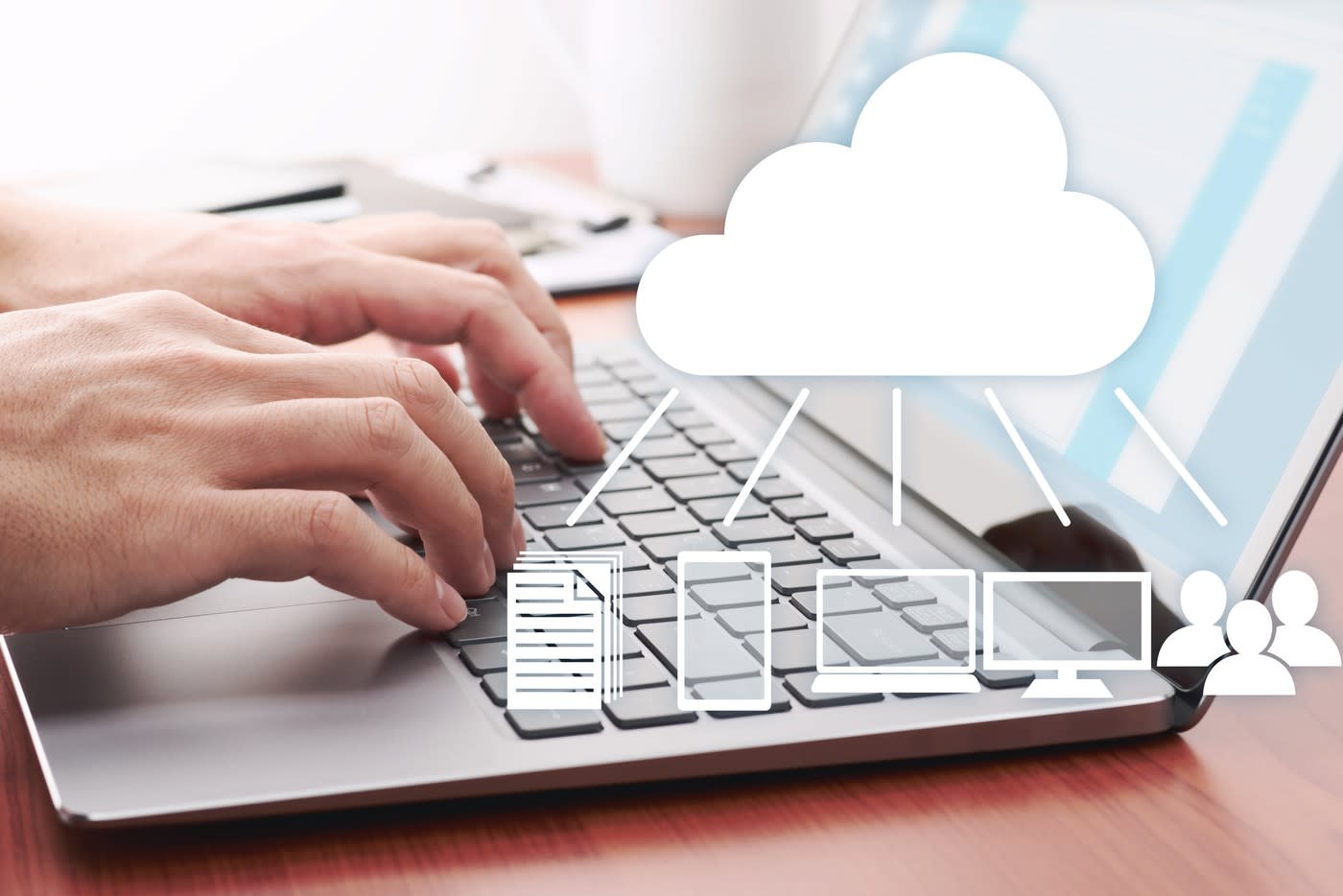 The Margin: Oakland A’s are selling full-season luxury suites for one bitcoin