Morgan Stanley employees will need to be fully vaccinated against COVID-19 before they can return to their offices in New York City, according to reports Tuesday. Read More... 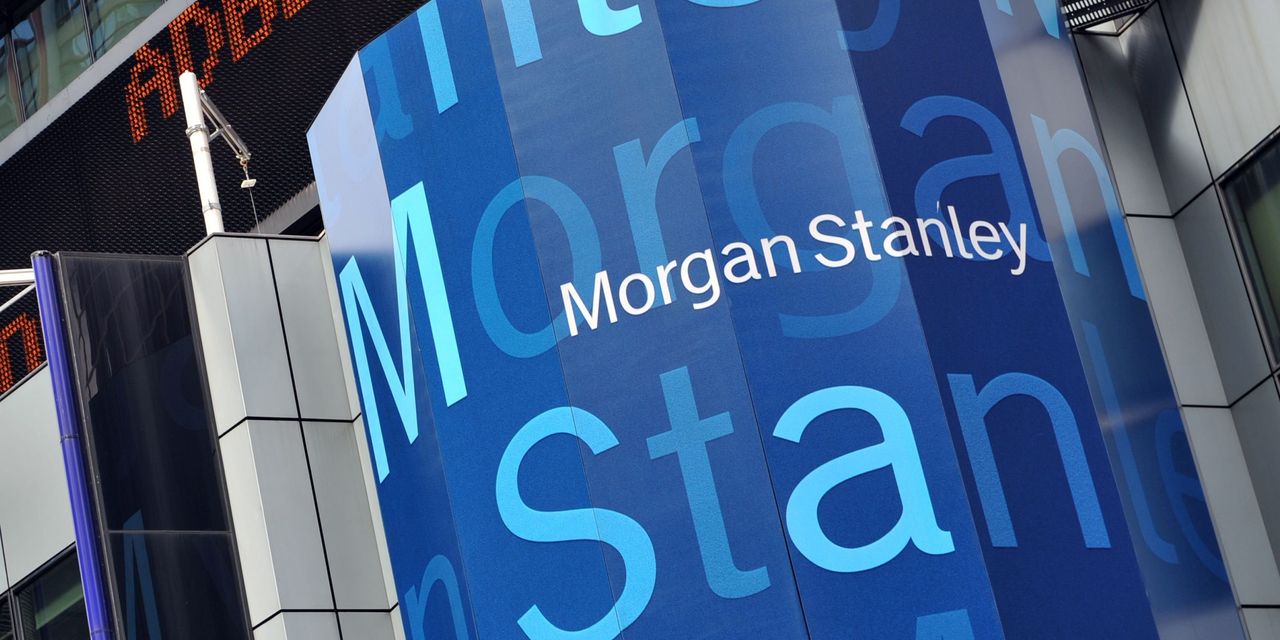 Morgan Stanley employees will need to be fully vaccinated against COVID-19 before they can return to their offices in New York, according to reports Tuesday.

Citing an internal memo, the Financial Times and Bloomberg News both reported that the bank has notified employees about the new policy, which will take effect July 12.

While an “overwhelming majority” of Morgan Stanley MS, -0.28% workers have already confirmed their vaccinated status, those who have not will lose building access, the memo reportedly said. Clients and visitors will also need to be fully vaccinated to enter the buildings.

The policy appears to be among the most strict among the major banks as they move to reopen offices. While Goldman Sachs Group Inc. GS, -0.00% and JPMorgan Chase & Co. JPM, -0.15% have mandated that almost all workers return to the office within the next month, neither is requiring vaccinations. BlackRock Inc. BLK, +0.41% said last week it would require its returning employees to be fully vaccinated.

Morgan Stanley has said it will offer hybrid work schedules until Labor Day.

But last week, Morgan Stanley CEO Jamie Gorman said in a virtual conference that all employees should expect to return to their offices by the fall. “If you can go to a restaurant in New York City, you can come into the office. And we want you in the office,” Gorman said. “If you want to get paid New York rates, you work in New York,” he added. “None of this ‘I’m in Colorado…and getting paid like I’m sitting in New York City.’ Sorry. That doesn’t work.”

What to Expect from Constellation Brands’ Beer Business