The Fed’s decision to scale back its bond-buying activity is expected to prop interest rates up for the foreseeable future. Read More... 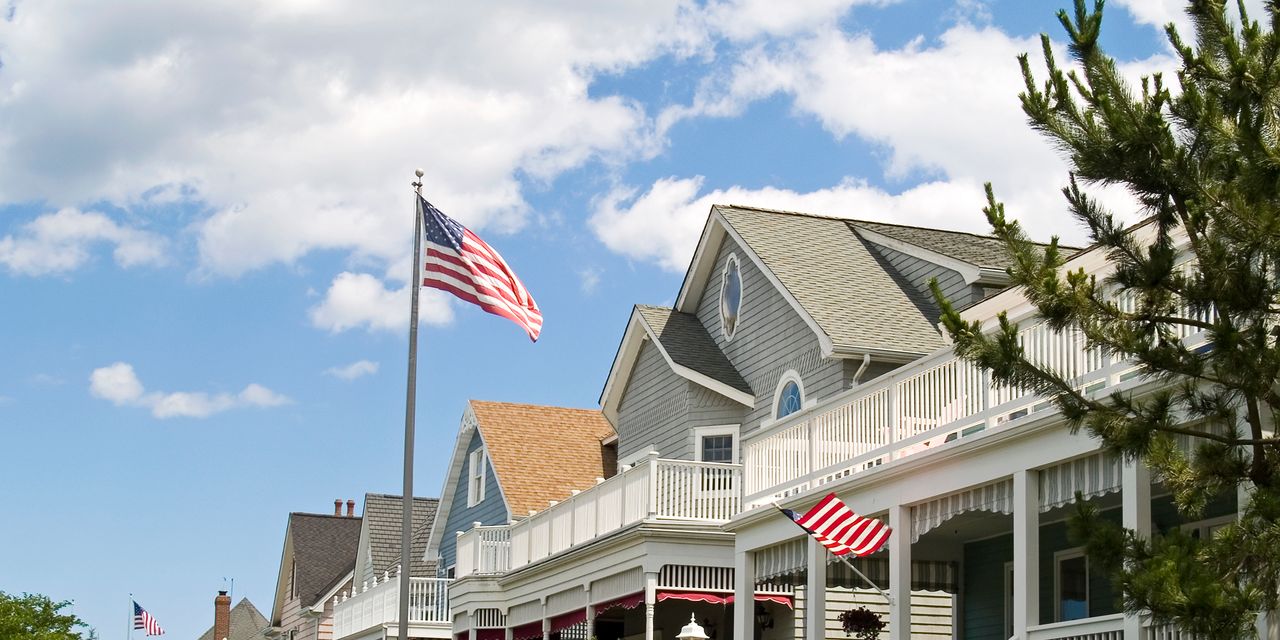 Mortgage rates declined for the first time since a month ago, but the retreat isn’t guaranteed to last long.

Another factor that could explain the weekly decline was the continued uncertainty in Washington, D.C., regarding the future of President Joe Biden’s proposed policies on infrastructure and social spending, said Danielle Hale, chief economist at Realtor.com.

“While election results bring certainty about who’s governing, policy uncertainty remains as the bills to enact the president’s infrastructure and families plan continue to be a work in progress,” Hale said. “This policy and economic uncertainty prevented another big jump in rates this week.”

However, the forward trajectory for the Federal Reserve’s policies is expected to keep interest rates elevated for the foreseeable future. The Fed announced Wednesday that it will begin scaling back the monthly bond purchases it has engaged in since the start of the pandemic in an effort to prop up the economy.

At the start of the COVID-19 crisis, the central bank was buying trillions of dollars in bonds, but then reduced that amount to a pace of $120 billion per month in June. Now, the Fed said it will further decrease that pace by $15 billion per month in November and December.

The move is seen as “a vote of confidence in the current state and expected future of the economy,” Hale said. However, this does mean that the Fed will be purchasing $5 billion less in mortgage-backed securities per month starting in November. Those purchases gave mortgage lenders the fuel needed to keep interest rates as low as they have since last year.

“In light of this move, mortgage rates are likely to maintain a gradual rate of increase,” Hale said, but she added that home buyers have not yet been rattled too much by the fluctuations in interest rates, even amid rising home prices. One big reason for that, she said, is that rents are skyrocketing, creating pressure for first-time home buyers who want to get a handle on their housing costs.

Project Syndicate: The policy pendulum has swung wildly from austerity to euphoria and back to austerity again
Is Nvidia Stock A Buy? Chip Giant Triggers 8-Week Hold Rule On Metaverse Push
Comment

The Tell: Japan’s Golden Week could provide opportunities for currency traders, but business as usual for bond investors

Need to Know: What next for bitcoin?

Pot Stocks Are Getting Crushed. What You Need to Know.