Falling mortgage rates are another sign that investors view the current spate of inflation to be temporary. Read More... 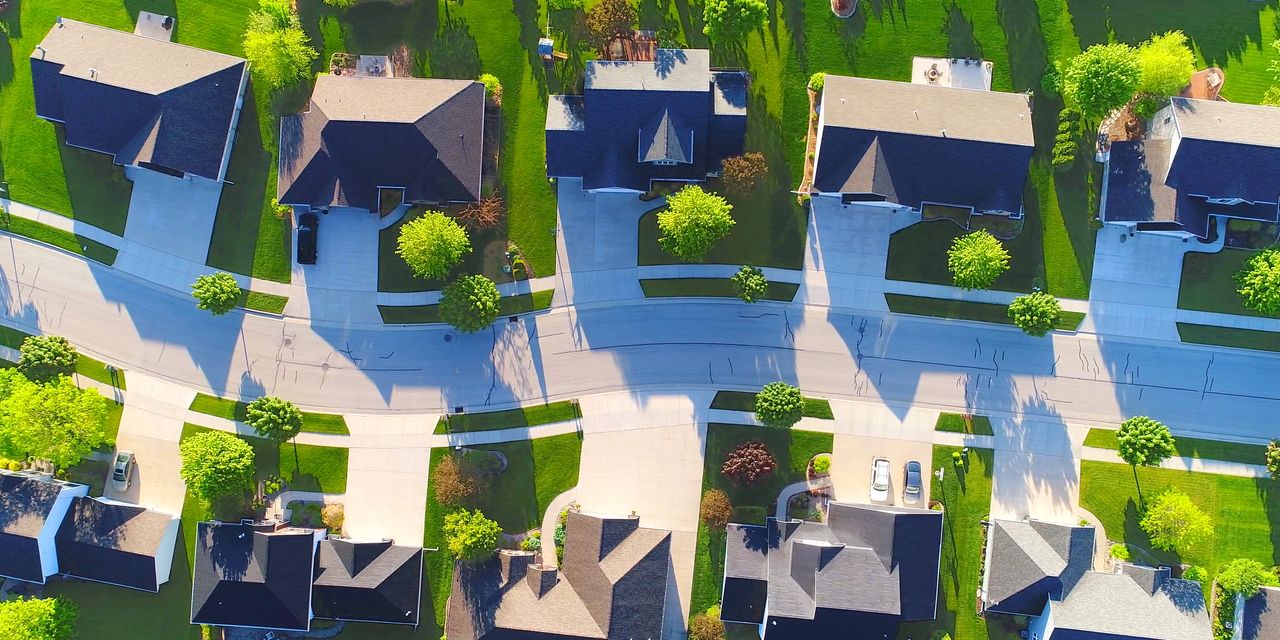 “Despite more inflationary pressures and strong economic data releases, mortgage rates fell this week,” said Matthew Speakman, an economist with Zillow Z, -2.72% ZG, -2.86%. It’s the latest signal, he said, that “investors are buying into the idea that rising price pressures are transitory, and more accurate readings on inflation will come only after supply chain restrictions ease.”

The Federal Reserve has generally maintained the view that the breakneck pace of inflation the U.S. economy is seeing is a reflection of the economy’s reopening from the pandemic. Some economists disagree with that view, though, arguing that rising prices could be here to stay for longer than the central bank is anticipating, including in housing.

Mortgage rates roughly track the direction of long-term bond yields, including the yield on the 10-year Treasury TMUBMUSD10Y, 1.436%, which have retreated since they soared back in March. The movement in the bond markets, some analysts said, also reflect concerns that if the Fed does act to wind down fiscal stimulus before the economy and job market have fully recovered the pain could be longer-lasting.

In particular, data from the Mortgage Bankers Association showed that mortgage applications have fallen, including for loans used to purchase homes. Low mortgage rates continue to support the housing demand that exists, but they aren’t likely to spur more buyers to enter the market given the major shortage of properties for sale. Sellers may be coaxed into listing if they feel they could net a strong return on their investment, but affordability is set to be a bigger concern in the housing market in the months ahead.

“For buyers planning to purchase a median priced home, which is now $385,000, the monthly payment is $145 higher this year compared with June 2020, despite interest rates still hovering near historic lows,” said George Ratiu, senior economist with Realtor.com.

Brett Arends’s ROI: The tax shock that could save Social Security
: The eviction moratorium ends this month. Here’s what’s next for renters and landlords
Comment

US STOCKS-Futures retreat as U.S.-China tensions heat up over TikTok

NerdWallet: All the ways your burnout is costing you money