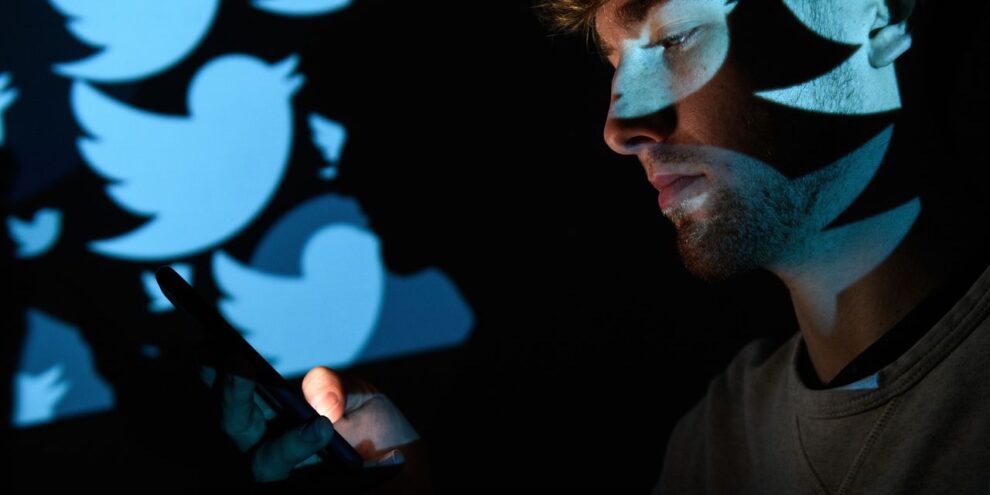 Surveys by the Pew Research Center found a partisan split on whether Twitter is good for democracy. Read More... 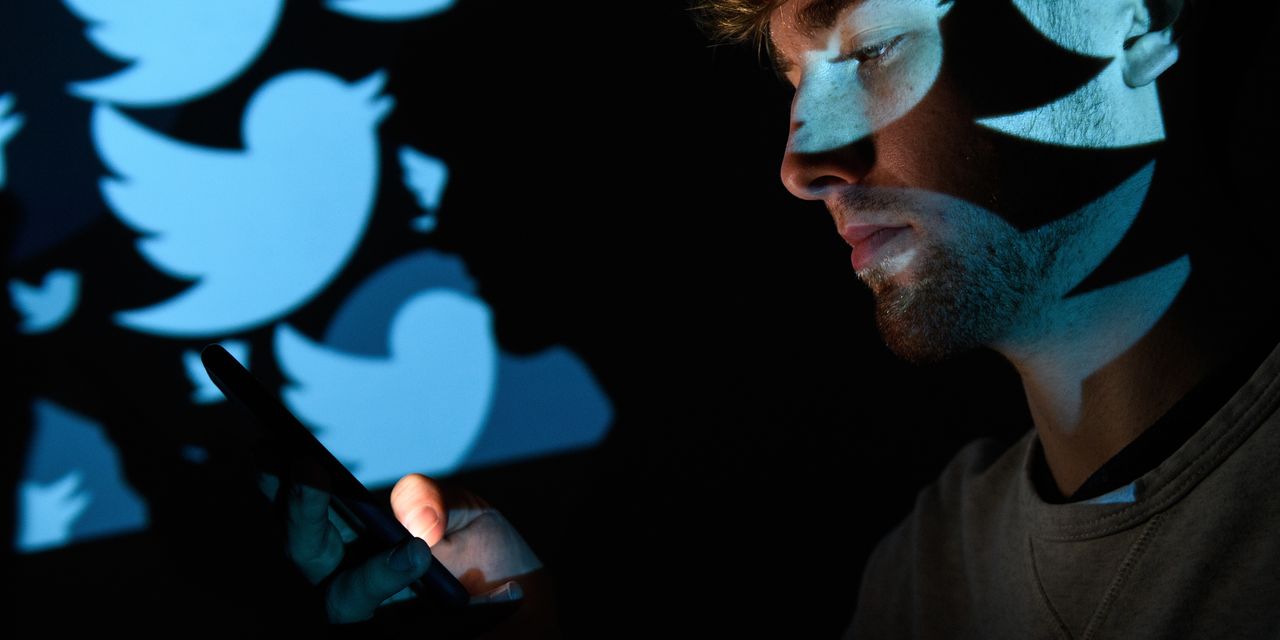 Nearly a quarter of U.S. adults say they log on to Twitter TWTR, +1.34% for everything from news to sports to politics. But very few of those users are there to tweet.

Most of the tweets on the social-media platform come from a minority of users, a new pair of reports from Pew Research Center shows. One of the reports, focused on the behaviors and attitudes of U.S. adults on Twitter, found that the most active 25% of adult users accounted for 97% of all tweets produced.

That lines up with trends seen in previous research by Pew, Aaron Smith, director of the Center’s Data Labs research team and one of the report’s lead authors, told MarketWatch.

“My team has looked at everything from popular YouTube GOOGL, -0.15% channels to social media posts from members of Congress. And in almost every one of those studies, we see a pretty similar relationship to this where a minority of people or groups produce the majority of stuff,” Smith said.

Pew wanted to go further in its research on this group of active Twitter users, Smith said, to see how they differ from those that might just be lurking on the platform.

“If you ask them questions about their behaviors on the site, they’ll tell you that they’re mostly there to speak their own opinions. All that kind of lines up with what you’d expect,” Smith said.

What researchers found surprising, he said, is this group’s political behaviors and how these users interpret potentially negative activities on Twitter.

Active users are more likely to say their use of Twitter has made them feel more politically engaged in the last year, the study found. So generally, they’re a more politically active group, Smith said.

Pew found a partisan divide on opinions about Twitter’s impact on democracy. Republicans and Republican-leaning independents were nearly twice as likely as Democrats and people who lean Democrat “to say the site is bad for American democracy (60% vs. 28%),” Pew researchers wrote. “Conversely, roughly half of Democrats who use the site say it is good for American democracy — just 17% of Republican users say the same,” they added.

Regardless of political affiliation, high-volume tweeters are about twice as likely to experience harassment or abusive behavior on the site. But the group is less likely to say that the tone or civility of conversations on Twitter is a major problem.

“They brush off some behaviors that other users might might find more problematic and are willing to put up with some things that we might find troublesome in other contexts,” Smith said.

While similar shares of Republican and Democratic users are likely to say issues such as civility and misinformation are important, Republican tweeters are far more likely than Democratic ones to say that limiting the reach or visibility of certain posts or banning users outright is a major problem.

Republican tweeters, including independents who lean Republican, are nearly twice as likely to say the platform is bad for American democracy than their Democratic counterparts. That also falls in line with trends seen in other research, Smith said.

Another significant finding was that despite active users sending an average of 65 tweets per month, users in the top 25% of producers receive little engagement, with an average of 37 likes and only one retweet a month.

“In a lot of ways, you know, these are folks that are kind of talking to themselves a little bit,” Smith said, and they tend to not have much “positive reinforcement or interaction with the broader Twitter universe.”

Twitter did not respond immediately to a request for comment. The company said on its third quarter earnings call that average “monetizable daily active users” increased 13% year over year to 211 million, up 5 million from the previous quarter.

The Moneyist: My abusive ex never contributed to our home’s mortgage. Do I still owe him half the equity if his name is on the deed?