California is the first state in the nation to require that nearly all the miles traveled by ride-hailing drivers take place in electric vehicles by 2030. Read More... 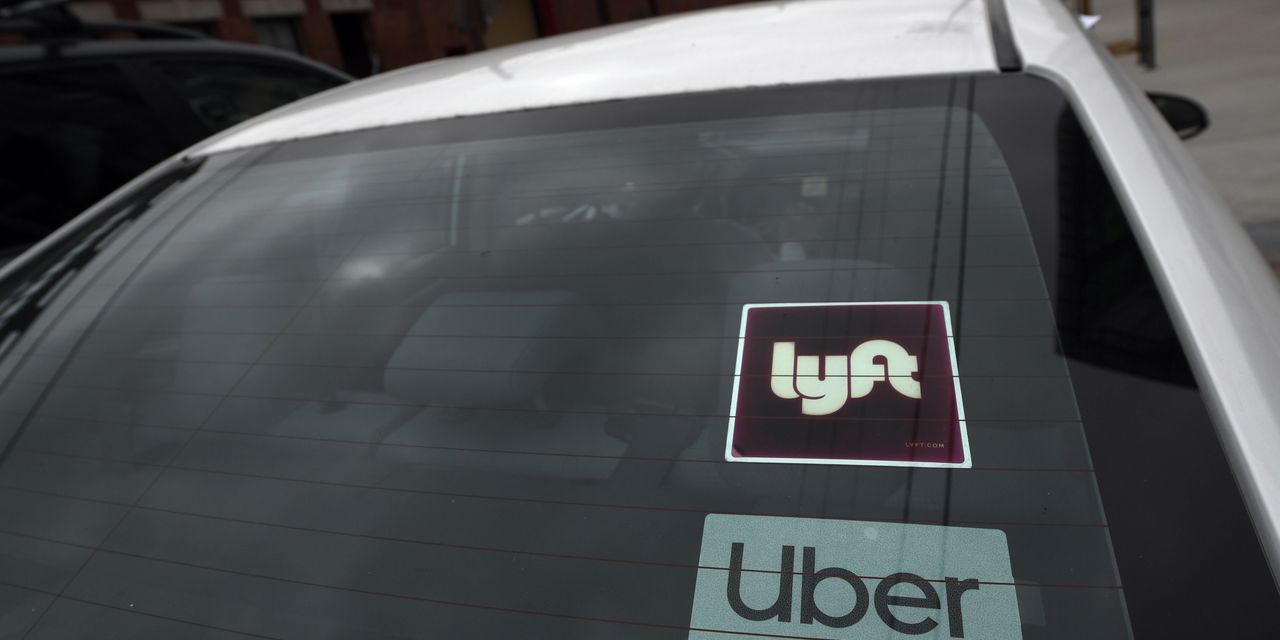 California is the first state in the nation to require that nearly all the miles traveled by ride-hailing drivers take place in electric vehicles by 2030.

The California Air Resources Board on Thursday approved the new rules, which means Uber Technologies Inc. UBER, -0.28% and Lyft Inc. LYFT, -0.48% will need to ensure that most of their drivers transition to EVs in this decade. The next step is for the California Public Utilities Commission to finalize how the rules will be implemented.

The remaining question is who will pay. Despite their approval of the measure, the board members said Thursday they are extremely concerned about low-income drivers having to bear the majority of the costs and expressed the need to continue to collect information on how this will affect them.

Uber and Lyft consider their drivers independent contractors, and the drivers own or rent their vehicles. The companies, which are unprofitable but valued at billions of dollars, want the state to share the costs by providing incentives. The bill, as estimated by the Union of Concerned Scientists, could total $1.73 billion, which it also forecast could cost the companies 4 cents a mile.

“Yes, drivers own their vehicles, but they’re operating on these platforms that are generating extra emissions,” said Elizabeth Irvin, senior transportation analyst for the Clean Transportation program at the Union of Concerned Scientists, in an interview before the vote. “It’s critical that [the companies] do their part.”

CARB member Nathan Fletcher said during the discussion before the vote that “We don’t have a mechanism to ensure that this doesn’t just get passed down to the drivers.” He added that “an industry based on labor exploitation will be asking for subsidies to address the environmental impacts that they’re profiting from.”

All other CARB members who were present for the vote echoed those concerns.

“I’d be remiss if I didn’t mention how Proposition 22 has worked out in making sure drivers are protected,” said Davina Hurt, referring to continuing concerns that ride-hailing drivers are not adequately compensated or protected after California voters approved in November the ballot initiative that allows Uber, Lyft and other gig companies to continue classifying their workers as independent contractors.

The drivers — who are mostly low-income, as the companies themselves say — may not be able to afford to switch to EVs on their own. Electric vehicles remain more expensive than their gas-powered counterparts.

“Can a driver afford to own any car, is my question,” Nicole Moore, a Los Angeles-based driver and worker organizer with Rideshare Drivers United, told MarketWatch. Moore said many drivers are struggling to earn enough money to pay for basics like rent and food.

“In the end, the way the state of California — and voters — are allowing these companies to operate, there is no way we can afford electric vehicles,” she said.

The clean-miles standard approved by CARB was enacted in response to legislation passed in 2018, and calls for 90% of ride-hailing miles to take place in EVs by 2030. That is actually slightly less ambitious than the goals Uber and Lyft announced last year of 100% of rides in EVs by 2030.

The companies are pushing for government subsidies to reach those electrification goals. Uber says ride-hailing emissions make up a tiny fraction of emissions — about 1% of all vehicle miles traveled by light-duty vehicles in the state — but CARB finds that because ride-hailing drivers spend a lot of time in their vehicles without passengers, they produce a disproportionate amount of emissions compared with other fleets.

Uber also says it’s doing its part by committing $800 million toward helping drivers get into EVs. Lyft points to a program that allows its drivers to rent EVs, and is exploring other ways it can help, including providing direct incentives. But both companies are calling for existing government incentive or rebate programs, or for the creation of new programs, to help ride-hailing drivers get into electric vehicles.

“We take a sober look at financial barriers for drivers,” said Adam Gromis, Uber’s global head of sustainability, during discussion before the vote. Like Lyft, he mentioned the need for credits and incentive programs.

“We need to ensure that there is minimal negative impact on low-income drivers,” said Paul Augustine, an executive on the sustainability team at Lyft. “We need to work together.”

Included in the new standards are credits for TNCs related to investments toward infrastructure, or for transit rides booked through their apps, although some board members weren’t so supportive of credits for Uber and Lyft at all.

“Credits aren’t necessary for companies that can spend $200M on a proposition to avoid supporting their drivers,” Diane Takvorian said, referring to how much gig companies, including Uber and Lyft, spent to support the passage of Prop. 22.

The board members weren’t the only ones calling for Uber and Lyft to bear the costs of electrifying their ride-hailing fleets. Representatives of environmental groups also spoke up before the vote and urged the same thing.

“These companies must and absolutely can pay, not drivers,” said Sam Appel of the BlueGreen Alliance. “They are well-capitalized to do so.”

Google at odds with U.S. over protective order for firms tied to lawsuit

Where Should I Retire?: ‘Work and a few vacations each year is all we’ve done for the past 34 years’ — This couple has $2.6 million and no idea where to retire

Is Alphabet (NASDAQ:GOOG.L) Using Too Much Debt?

The Tell: ‘Be careful out there’ — trader fears China virus could shock the stock market