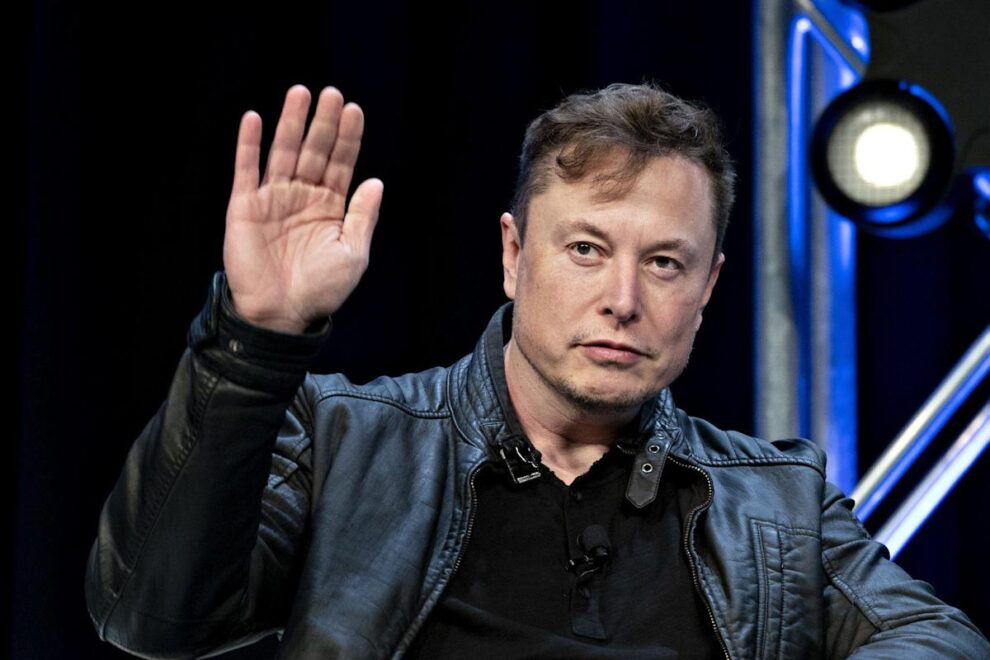 (Bloomberg) -- Twitter Inc. said Elon Musk has decided not to join its board, a stunning twist to a week-long saga that’s captivated the tech community and touched off renewed speculation about the company’s future.Most Read from BloombergUkraine Update: Austria Chancellor to Meet Putin; New War FrontCovid Could Be Surging in the U.S. Right Now and We Might Not Even Know ItUkraine Update: Johnson Meets Zelenskiy in Kyiv, Pledges SupportMacron Set to Face Le Pen in Runoff for French PresidencyChi Read More... 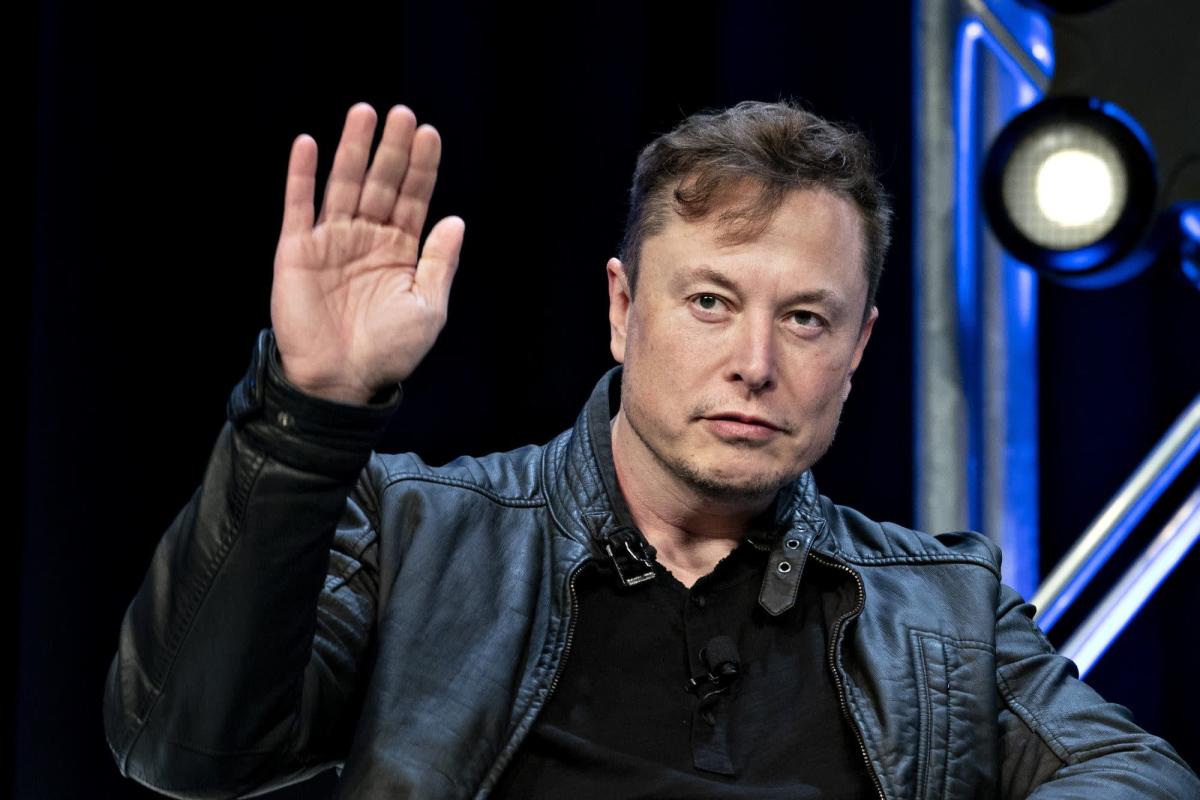 (Bloomberg) — Twitter Inc. said Elon Musk has decided not to join its board, a stunning twist to a week-long saga that’s captivated the tech community and touched off renewed speculation about the company’s future.

Musk held “many discussions” with Twitter’s directors but the entrepreneur ultimately declined their offer to take a board seat, Chief Executive Officer Parag Agrawal tweeted. According to the CEO, Musk informed Twitter of his decision April 9, the same day he was slated to formally join the board.

“I believe this is for the best,” the Twitter CEO said in an internal memo shared late Sunday. “There will be distractions ahead, but our goals and priorities remain unchanged.”

The abrupt reversal ignites renewed speculation about Musk’s intentions for Twitter since disclosing he had taken a stake of just over 9% — becoming the social media giant’s largest individual shareholder. If he doesn’t join the board, Musk would not be subject to an agreement to keep his stake at no more than 14.9%.

The billionaire behind Tesla Inc. and SpaceX has been vocal about changes he’d consider at the social media platform. Musk wasted no time in appealing to users about prospective moves from turning Twitter’s San Francisco headquarters into a homeless shelter and adding an edit button for tweets, to granting automatic verification marks to premium users. Those open musings drew in even Amazon.com Inc. founder and space-faring rival Jeff Bezos, among other high-profile personalities.

Musk posted a single emoji after the Twitter CEO’s explanation, a smiling face with a hand over its mouth.

Musk and Twitter executives had been expected to host a town-hall for employees this week, though it’s uncertain if that will proceed. Representatives for Musk and Twitter declined to comment.

Musk’s tweets have enthralled the social media sphere since the revelation of his stake. Twitter announced shortly after that the entrepreneur would be joining its board, spurring widespread debate. Several market-watchers tweeted that Musk may be staying off the board to avoid potential conflicts of interest in future — were he to consider increasing his stake of Twitter or acquiring it outright.

Musk, CEO of automaker Tesla, is the world’s richest man, according to the Bloomberg Billionaires Index. He’s also one of the biggest personalities on Twitter and has regularly stirred controversy on the platform.

The billionaire could face scrutiny from U.S. regulators by disclosing his massive stake days later than regulations allow, and because he revealed it in a filing typically reserved for passive investments. Ascending to Twitter’s board so swiftly after the disclosure could have complicated that process.

Musk is already seeking to exit a 2018 deal with the SEC that put controls in place related to his previous tweeting about Tesla.

Citing internal company messages, the Washington Post on Thursday reported that some workers in recent days have expressed concern on Twitter’s employee Slack channels that Musk could inflict damage to the company’s culture, as well as make it harder for people to do their jobs.

“Let’s tune out the noise, and stay focused on the work and what we’re building,” Agrawal said in his Sunday memo to employees.

(Updates with CEO’s comments from the fifth paragraph)