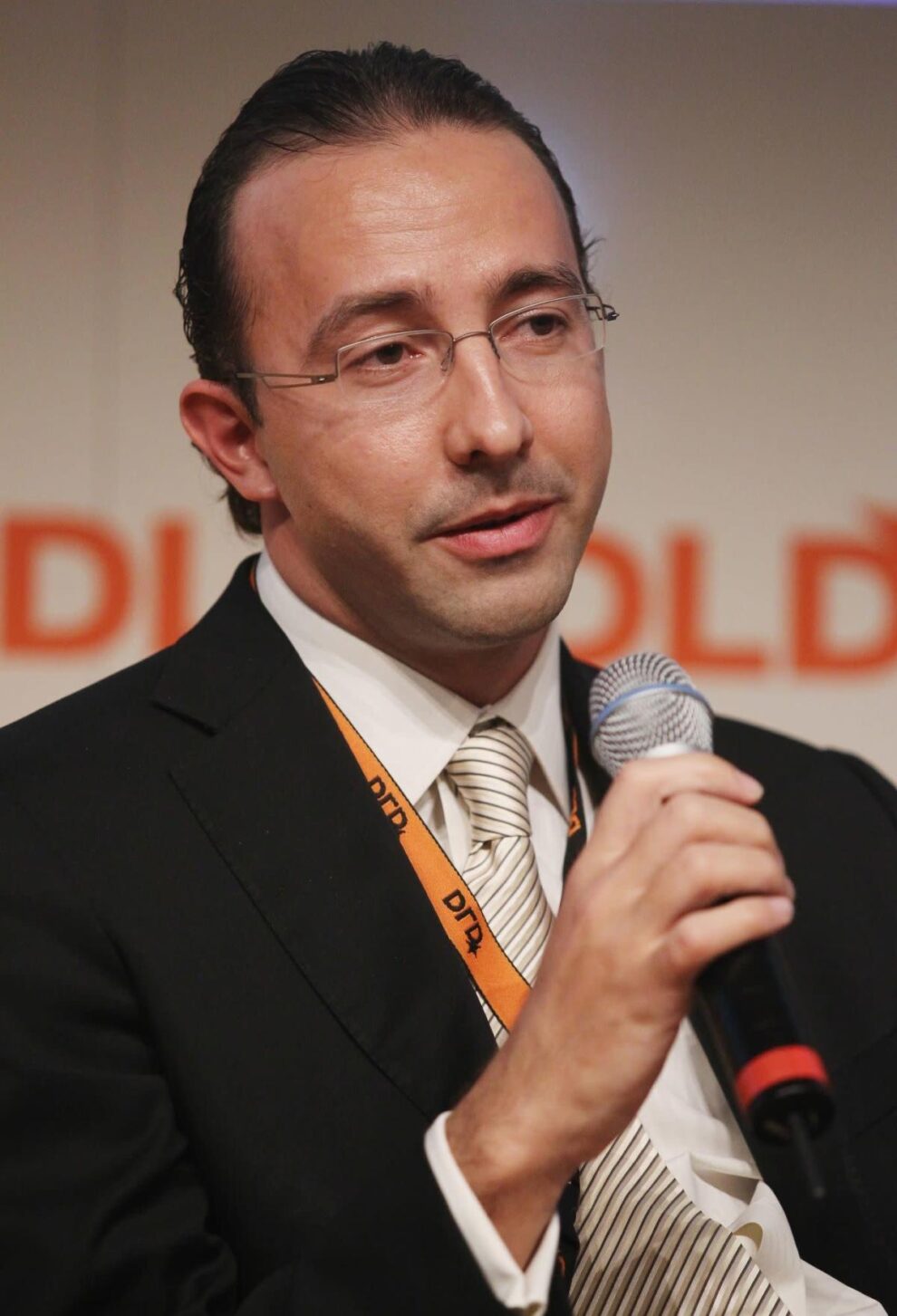 (Bloomberg) -- Elon Musk’s bid for Twitter Inc., which has been upended by the billionaire’s threat to walk away, attracted a bevy of big-name backers and Silicon Valley mainstays. There were some notable exceptions.Most Read from BloombergTarget Tries to Save Itself by Putting Everything on SaleAmazon’s Stock Split Delivers More Than Bargained ForHedge Fund D1 Borrowed Billions for a Hot Bet That Now Faces ReckoningTarget's Oversupply Problem Should Scare All RetailersThese Are the World’s 20 M Read More... 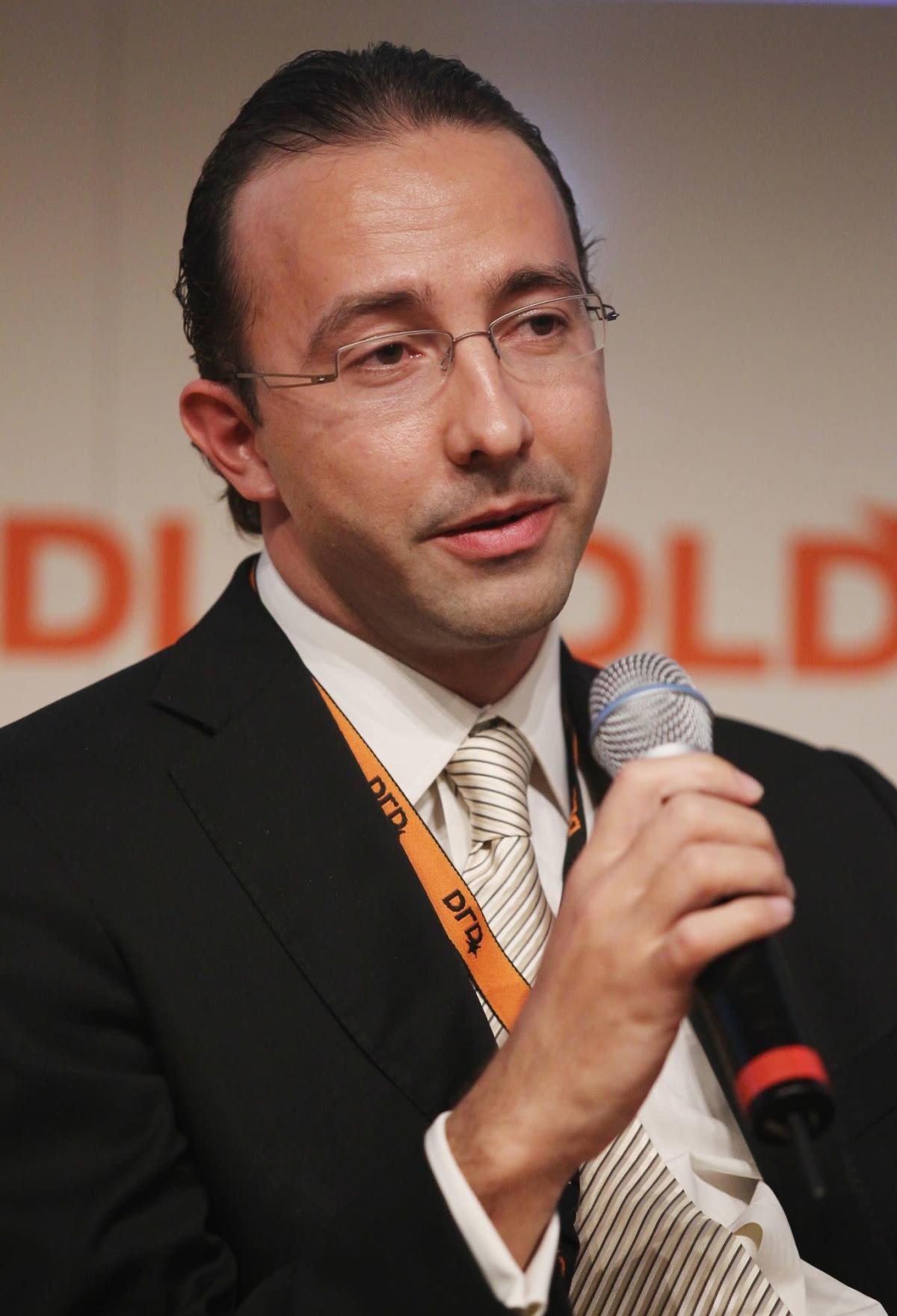 (Bloomberg) — Elon Musk’s bid for Twitter Inc., which has been upended by the billionaire’s threat to walk away, attracted a bevy of big-name backers and Silicon Valley mainstays. There were some notable exceptions.

High on that list is a Dubai-based investment firm whose assets have surged to more than $5 billion under its secretive founder Alexander Tamas, according to regulatory filings and people familiar with the matter. Vy Capital — whose main website consists of one page, with no address and no contact details — has committed $700 million to finance Musk’s bid for the social network, making it the third-biggest outside equity investor in the deal that’s drawn money from billionaire Larry Ellison and Sequoia Capital, securities filings show.

The ability of Vy to help finance one of the largest leveraged buyouts in history — if it goes ahead despite a dispute over fake accounts — is noteworthy for a firm with few public records showing its funding sources or the nature of its investments. Vy, whose equity commitment to the $44 billion deal topped those by Brookfield Asset Management and Qatar, has also backed companies such as Musk’s Boring Co. and crypto exchange ErisX, according to PitchBook data.

Tamas has a history of connecting himself to big-name investors. Before setting up Vy, he worked closely with Russian-Israeli billionaire Yuri Milner and now appears to be cultivating links to Musk. He’s also put money into the Tesla Inc. boss’s rocket company SpaceX and brain-machine maker Neuralink Corp. And according to LinkedIn, one of Vy’s summer analysts is currently Benjamin Birchall, a son of Musk’s key aide Jared Birchall.

A representative for Tamas declined to comment. During a recent visit to the firm’s office in Dubai, only an assistant was present. She said the rest of the staff — about 10 in the emirate including Tamas — work remotely. Worldwide some 25 people are employed for the firm, according to LinkedIn.

A 2020 document from blank-check company Vy Global Growth said that Vy has more than $2 billion in assets under management. Those assets have since more than doubled and consist of a limited number of funds with about $1 billion in money to deploy, according to people familiar with the firm’s operations. Backers include large American endowments, said the people, asking not to be identified because the details are private.

A Twitter account for Tamas has existed since March 2009. It has the same picture as his LinkedIn profile and a banner image showing Lego figures of Star Wars Stormtroopers, but no posts. The account liked an April 21 tweet from Musk that called on the social-media platform to authenticate “all real humans” as part of the bot dispute.

While Tamas might be obscure, his connections are not.

After working on technology deals for Goldman Sachs Group Inc. in London, the German national joined Milner’s investment firm DST Global as a partner in 2008, where he led lucrative bets on companies including Airbnb Inc., Facebook before it became Meta Platforms Inc., as well as an early investment in Twitter.

Before Goldman, he was a founding member of Arma Partners, which provides corporate-finance advice to companies and investors in the tech sector.

Tamas and former Goldman colleague Mateusz Szeszkowski set up Vy in 2013 with a vision to “invest in some of the world’s leading companies and own them for decades,” according to a regulatory document.

He now runs the fund with John Hering, founder of cloud-software company Lookout Inc., who doesn’t mention Vy on his LinkedIn profile. Tamas and Hering have the biggest individual holdings in Vy Global Growth, according to a securities filing. One of the other investors is Javier Olivan, who will become Meta’s chief operating officer this fall.

Tamas is currently based in Europe, and when he’s in Dubai, he partially runs Vy from a palatial mansion in the Al Barari neighborhood, a secluded suburb with luxury homes, the people said. The firm also has an office in the San Francisco Bay area.

Aside from his investment activities, Tamas founded data-science company Synaptic and supported artificial intelligence research at the University of Oxford’s Future of Humanity Institute. He also seems to share Musk’s interest in promoting free speech.

“What I think is misguided is the idea that our social media platforms should govern what we can and cannot see,” said Tamas in a 2019 interview with the Berggruen Institute, adding that allowing private companies to determine what is acceptable free speech “would actually be dangerous.”