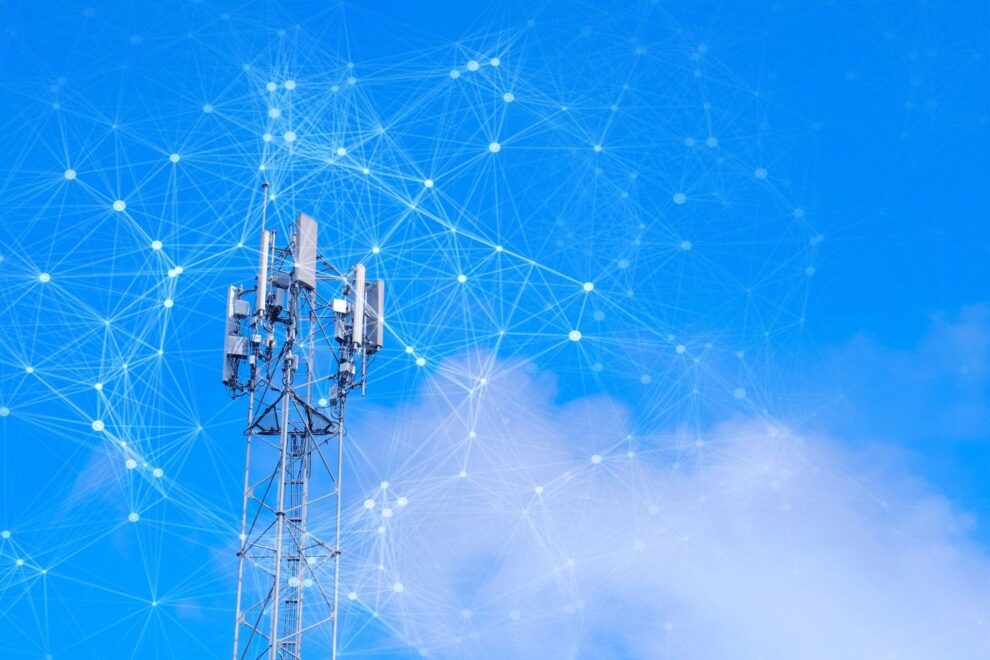 The next evolution of cellular connectivity, commonly referred to as 5G, could eventually provide users of the wireless network with speeds up to 100 times faster than 4G LTE networks and have lower latency (meaning a faster response between cell towers and devices). Here's why NVIDIA (NASDAQ: NVDA) is becoming an important player in this market, and why I expect it to be the best 5G stock to own this year. NVIDIA is best known for its graphics processor chips, which were originally designed to power video gaming but which have since become important tools in an array of data processing uses. Read More... 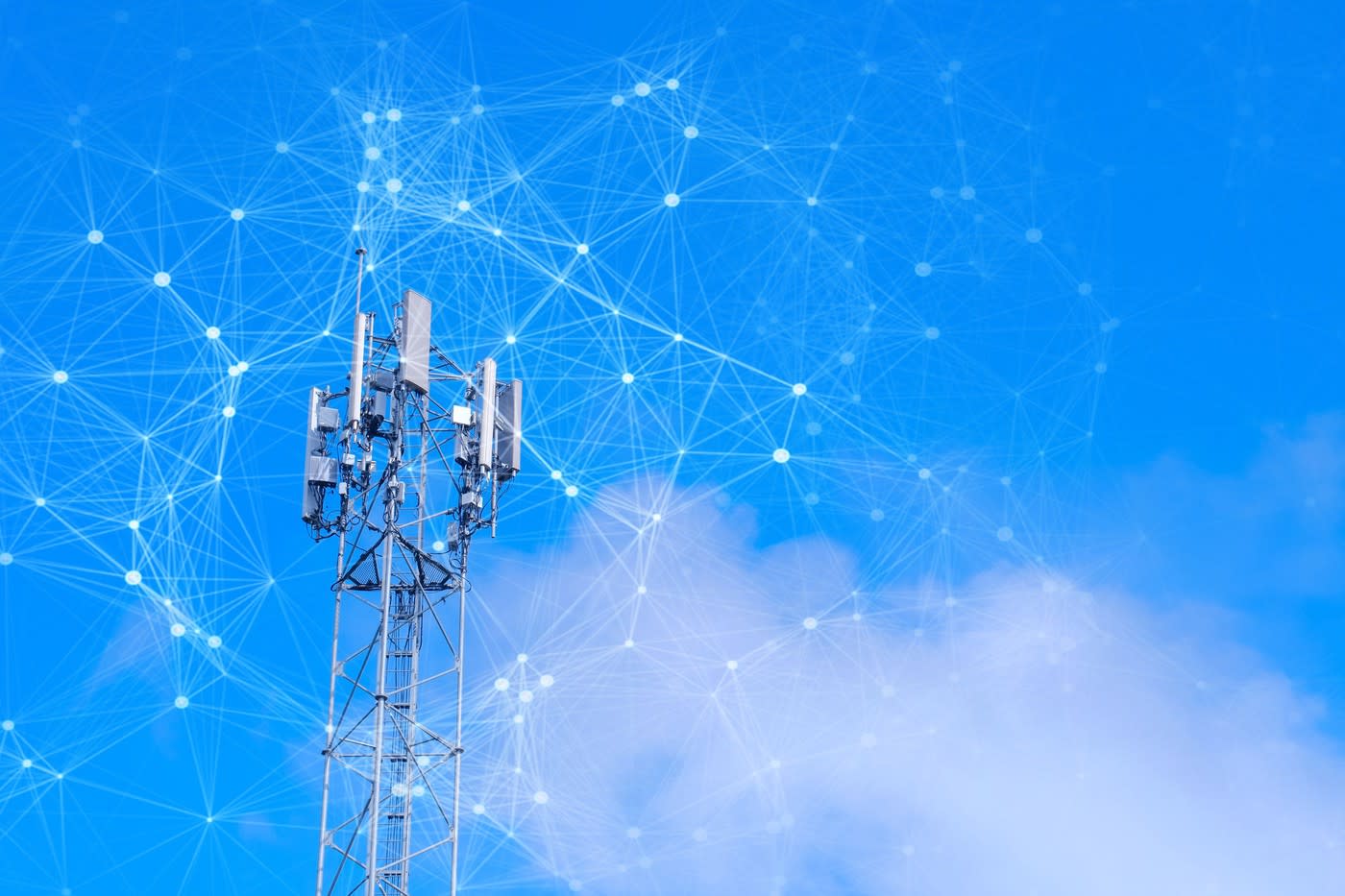 Do You Own These 3 Top Tech Stocks Yet?
Tech companies are making speech ‘someone else’s problem.’ Here’s how
Comment