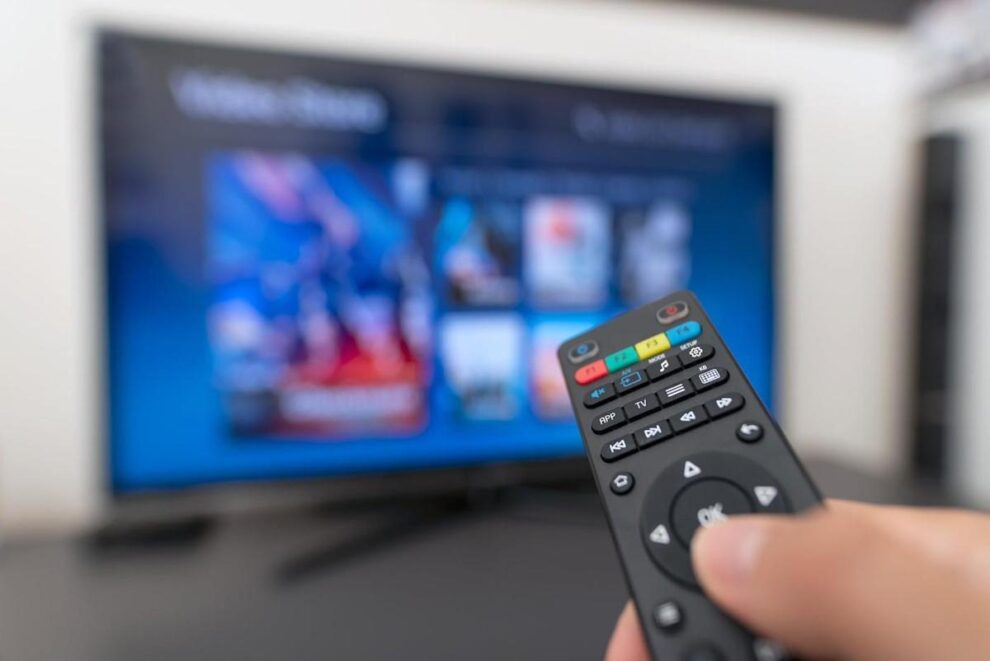 Here's why Roku (NASDAQ: ROKU) is my favorite streaming stock for 2022. Roku has an especially attractive business model because it stands to benefit no matter which specific streaming service ends up with the most subscribers -- be it Netflix, Walt Disney's Disney+, AT&T's HBO Max, or Amazon Prime Video. As more consumers shift from traditional cable TV to streaming, Roku will gain still further. Read More... 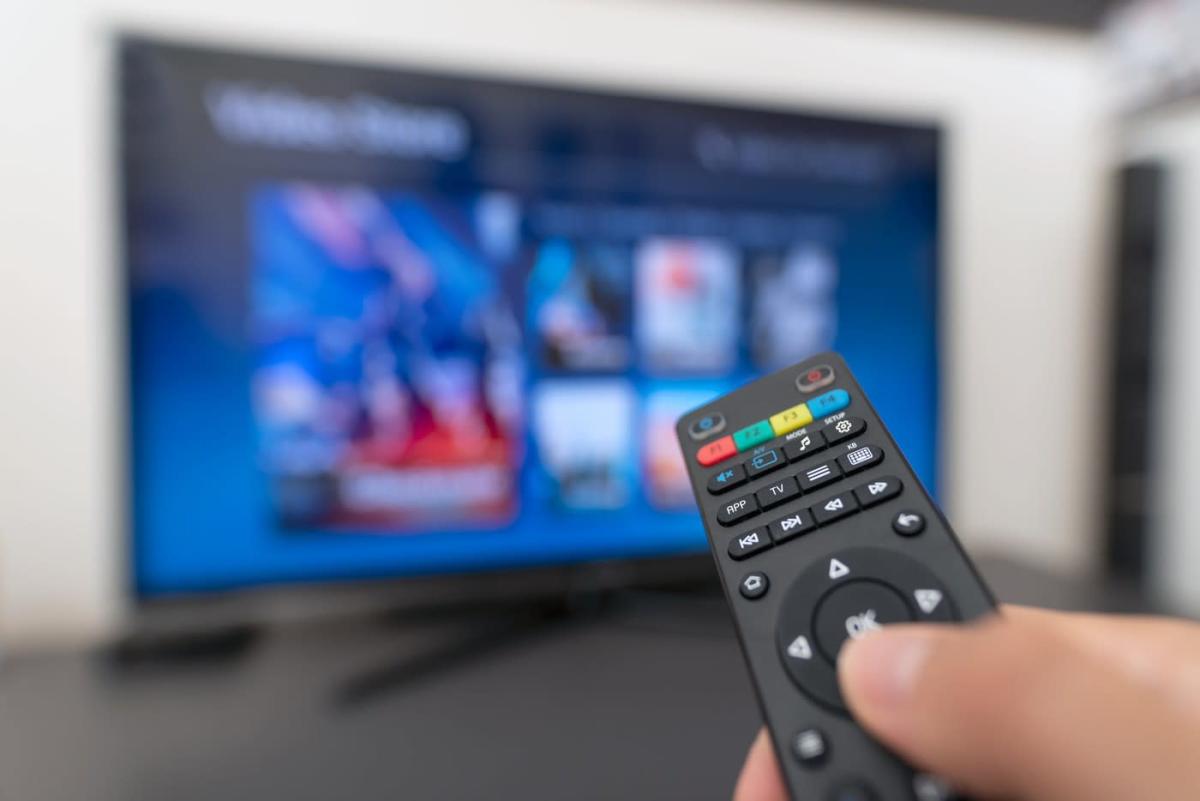 Jared Kushner’s global investment firm, Affinity Partners, has raised more than $3 billion in committed funding from international investors, a person familiar with the fund-raising effort told Reuters on Thursday. Kushner, a former top aide to former President Donald Trump who is married to his daughter, Ivanka, formed the Miami-based Affinity Partners last summer after deciding to step away from politics, and began raising money in the fall. Kushner plans to invest in American and Israeli companies that are looking for international expansion opportunities in India, Africa, the Middle East and other parts of Asia.