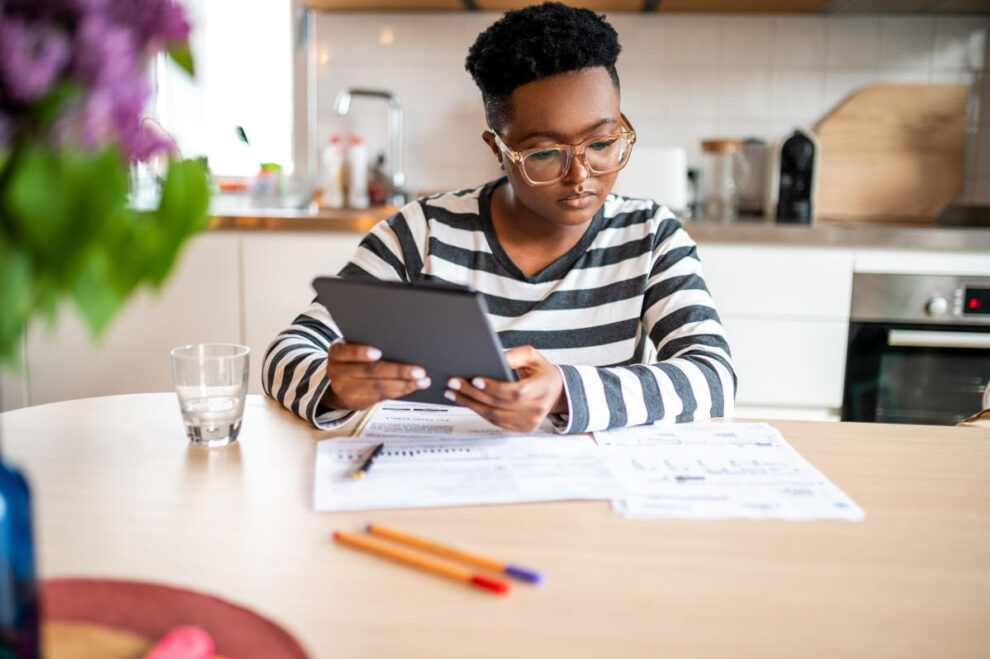 Taiwan Semiconductor Manufacturing Company (NYSE: TSM) is one of those beneficiaries. In simplest terms, Taiwan Semiconductor (or TSMC) is a contract chip manufacturer. Despite a weakening economy expected to sap chip sales, analysts expect TSMC to keep growing all the same. Read More... 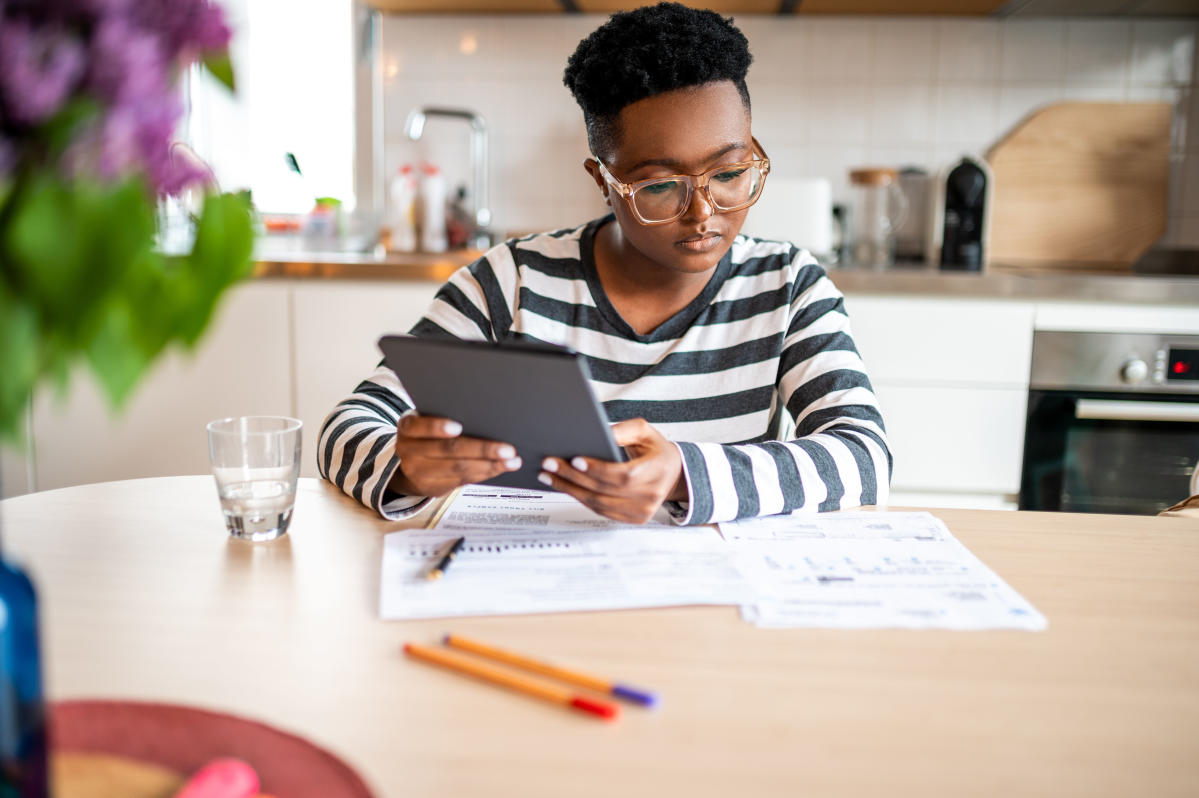 Stock investors have been waiting to hear from the Federal Reserve about the central bank’s plans for interest rate policy in the next year or two, and what they found out on Wednesday wasn’t good news in their minds. After oscillating in both directions following the 2 p.m. EDT announcement and subsequent press conference, the Dow Jones Industrial Average (DJINDICES: ^DJI), S&P 500 (SNPINDEX: ^GSPC), and Nasdaq Composite (NASDAQINDEX: ^IXIC) all started heading lower, with losses ending up just short of 2% on the day. The Fed’s decision indicated its resolve to put fighting inflation ahead of protecting economic growth, calling the bluff of Wall Street bulls who had hoped that the central bank would turn more dovish as gasoline prices peaked.