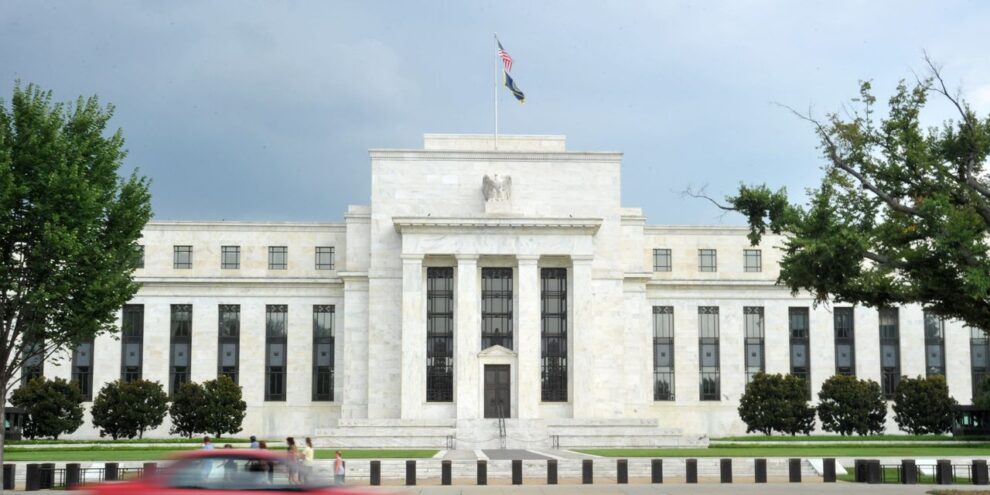 Stocks are under pressure at the start of the week, as bond yields rise on hopes a global economic recovery is around the corner. Read More... 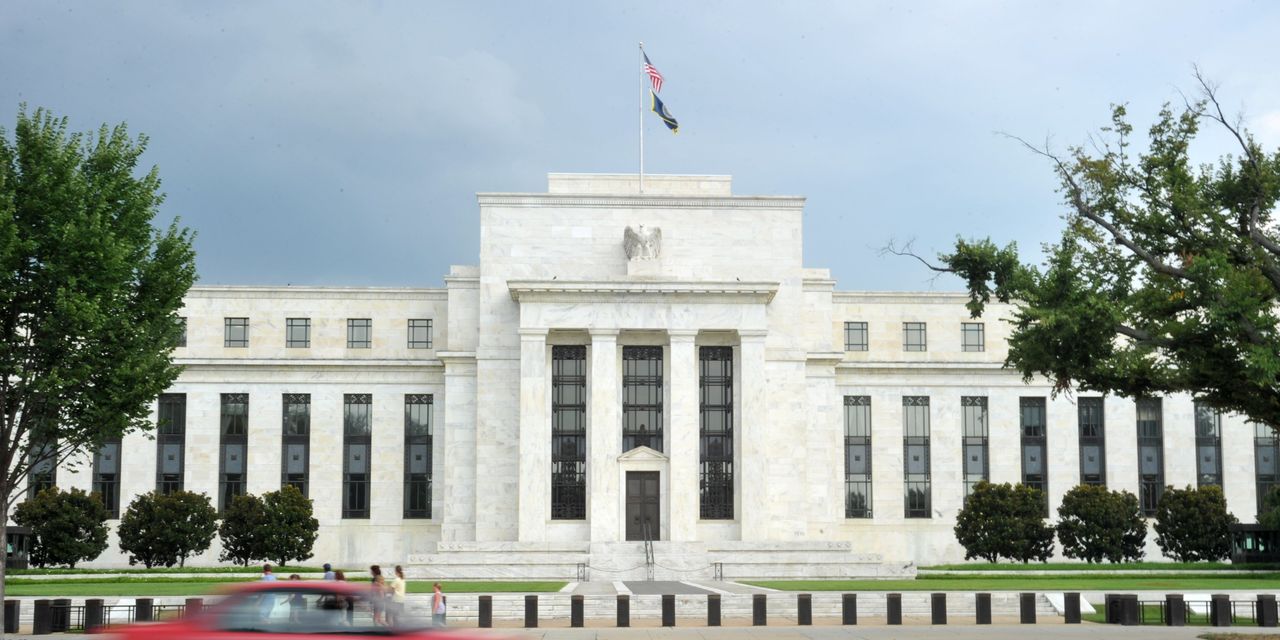 Stocks are under pressure at the start of the week, as bond yields rise on hopes a global economic recovery is around the corner. Those hopes have been raised by ongoing COVID-19 vaccine rollouts across the world and the Biden administration’s planned $1.9 trillion relief program.

The yield on the benchmark 10-year Treasury TMUBMUSD10Y, 1.340% rose to 1.377%, after rising 14.5 basis points last week, as investors continue to flee bonds amid fears inflation will heat up. Yields move in the opposite direction to prices.

However, in our call of the day, Fundstrat Global Advisors said there were plenty of reasons — seven in fact — stocks were a buy. Fundstrat founder Thomas Lee said there was apprehension ahead of Powell’s testimony but he advocated a “buy the dip” strategy.

“Part of this [apprehension] reflects the fact that bond yields have been steadily rising and equity investors are nervous that the bond market might reach some sort of “breaking point” during [Powell’s] testimony,” Lee said, noting it was possible that stocks could act “nervously” into and during the testimony.

“The larger story arc, in our view, is that equities have multiple positive supports and this constructive backdrop likely prevents a larger risk-off spillover,” he added.

The first key reason is that Washington is moving forward with President Joe Biden’s fiscal relief package and that it has been forcefully supported by Treasury Secretary Janet Yellen. Secondly, the Fed has been vocal in its policy stance, Lee said, and was willing to be patient. The reopening of the U.S. economy is another reason to be positive around equities, with economic momentum being strong. JPMorgan JPM, +1.07% said in a note on Friday that the U.S. ‘V-shaped’ recovery would outperform that of China, which Lee simply described by using the word “wow.”

A perception gap exists between policy makers and the incoming data around COVID-19 — with daily cases set to come down below 50,000 this week — and once that gap closes it will be more positive for equities, the note added.

U.S. stocks slipped in early trading, with the Dow Jones Industrial Average DJIA, -0.11% 0.1%, or 41 points, down and the S&P 500 SPX, -0.70% 0.7% lower, while the Nasdaq Composite COMP, -1.88% fell 1.8%. European stocks also fell in early trading, as investors moved away from bonds and snapped up commodities amid hopes for a strong economic recovery. Encouraging vaccine rollouts led Asian markets mostly higher overnight.

Tesla TSLA, -4.82% may have already made $1 billion of profit from its investment in bitcoin BTCUSD, -7.35%, according to estimates from prominent technology analyst Dan Ives. The electric-car company said in a filing on Feb. 8 that it purchased $1.5 billion of bitcoin.

Federal aviation regulators are ordering United Airlines UAL, +7.64% to step up inspections of all Boeing 777s BA, +0.48% with the type of engine that suffered a catastrophic failure over Denver, Colorado on Saturday.

The U.S. moved closer to the “devastating” milestone of 500,000 COVID-19 deaths on Sunday. The death toll stood at 498,879 late on Sunday, according to data from Johns Hopkins University.

The COVID-19 vaccine from drug company Pfizer PFE, -0.51% and its partner BioNTech BNTX, +0.58% is up to 85% effective after the first dose, a study using data from Israel’s vaccine rollout has found.

Dividends paid out by U.S. corporations last year hit a record high — rising 2.6% to $503.1 billion — despite havoc wrought by the COVID-19 pandemic, according to a report from Janus Henderson Investors.

U.K. Prime Minister Boris Johnson is set to announce England’s road map out of lockdown later on Monday. More than 17.5 million people — a third of adults — have had at least one vaccine shot and the government hopes to vaccinate all adults by the end of July.

Netflix NFLX, -1.29% and Anna Delvey: The race to screen the ‘fake heiress’ story