Stocks are struggling for direction at the start of the busiest week of earnings season. Read More... 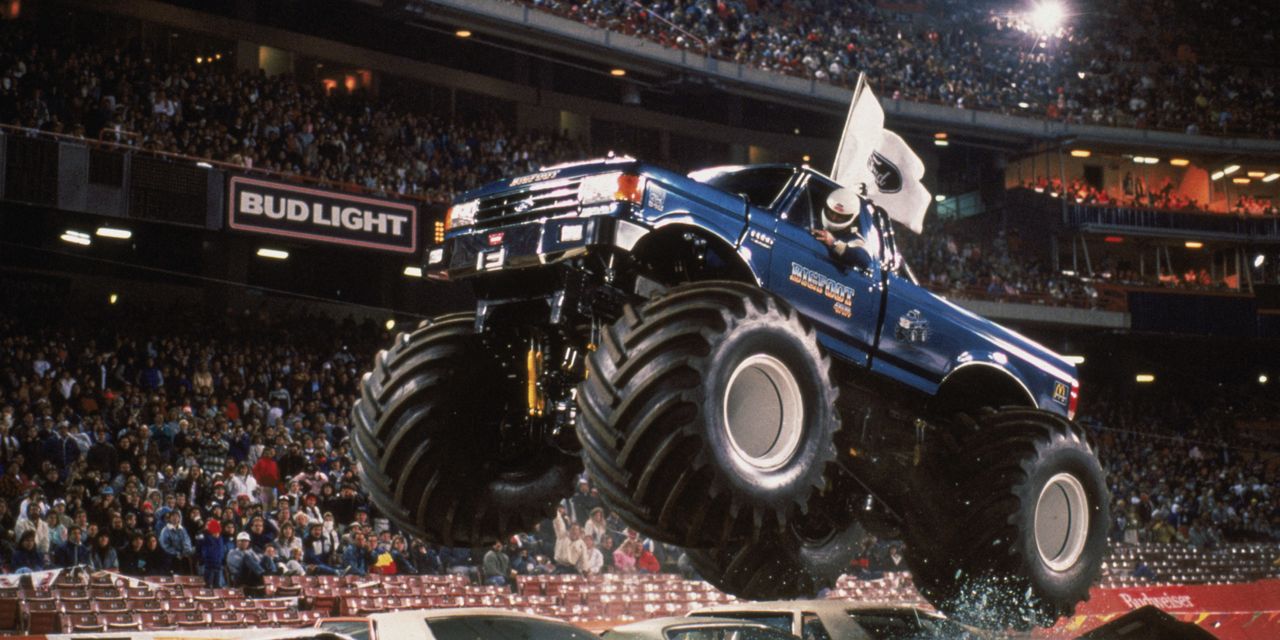 Stocks are nudging higher at the start of the busiest week of earnings season.

Roughly a third of the S&P 500 SPX, +0.23% index will report first quarter earnings this week, with Tesla TSLA, +1.13% and Big Tech companies likely to attract the most interest from investors.

In our call of the day, Mott Capital’s Michael Kramer said he wouldn’t be surprised to see Tesla post a “monster earnings beat.”

“The reason is simple, bitcoin rose dramatically during the first quarter, and those unrealized gains will show up under other income. So you are wise to factor that into understanding how strong results are.” Elon Musk’s company bought $1.5 billion in bitcoin in February, after which the cryptocurrency rose to fresh all-time highs in April before pulling back. Tesla has already reported first-quarter deliveries that smashed expectations.

However, Kramer said Tesla stock has been trending lower, with a potential ‘bear flag’ which suggests lower prices to come. “It is possible that the stock first rises to around $800. But once it breaks $700, it is likely the start of a rather steep and prolonged drop,” he said.

As for bitcoin BTCUSD, +11.81%, Kramer warned of a ‘bear flag’ forming and said the current period of consolidation was likely to end with “another sharp drop.” The cryptocurrency suffered its biggest weekly loss since March 2020 last week, briefly falling below $50,000. Bitcoin rose 11% early on Monday to trade at $53,406, according to CoinDesk. Kramer said the next support level was likely to be between $42,000 and $43,000.

Back to Big Tech earnings and Mott Capital sees differing fortunes for the trio of Apple, Amazon and Microsoft. Kramer said that despite Amazon having a bull flag, he expected the stock to climb to around $3,485 ahead of earnings but retrace some of those gains and move lower towards $3,000. It could be a similar story for Apple, with the stock running up to $138 pre-earnings before dropping back to $127 in the days after, Kramer said, citing the company’s lack of guidance.

But Microsoft could be set to continue its upward momentum, rallying further towards $280, he said.

When it comes to the technology-heavy Nasdaq Composite COMP, +0.43%, Mott Capital sees a “clear downtrend,” which it expected to resume. The S&P 500 is more finely balanced, however, but a failure to take out Friday’s highs quickly on Monday but mean that its current level around 4,185 becomes a short-term top for the market.

U.S. stocks DJIA, +0.08% COMP, +0.43% edged higher after the open. European stocks were flat in early trading but the continent’s travel names made gains on reports vaccinated Americans could travel to Europe this summer.

The European Union is set to open its borders to American travelers who have been fully vaccinated against COVID-19 this summer, the New York Times reported on Sunday.

Elon Musk is set to host “Saturday Night Live” on May 8. Here’s what his opening monologue (redacted by the SEC) might be.

Spotify founder Daniel Ek to launch bid to buy Arsenal with help from three of the soccer club’s greatest ever players.

Dow Jones Futures: These 5 Top Stocks Are Near Buy Points