Investors could learn a thing or two from our call of the day, which is all about the stocks your portfolio is begging you to get rid of. Read More... 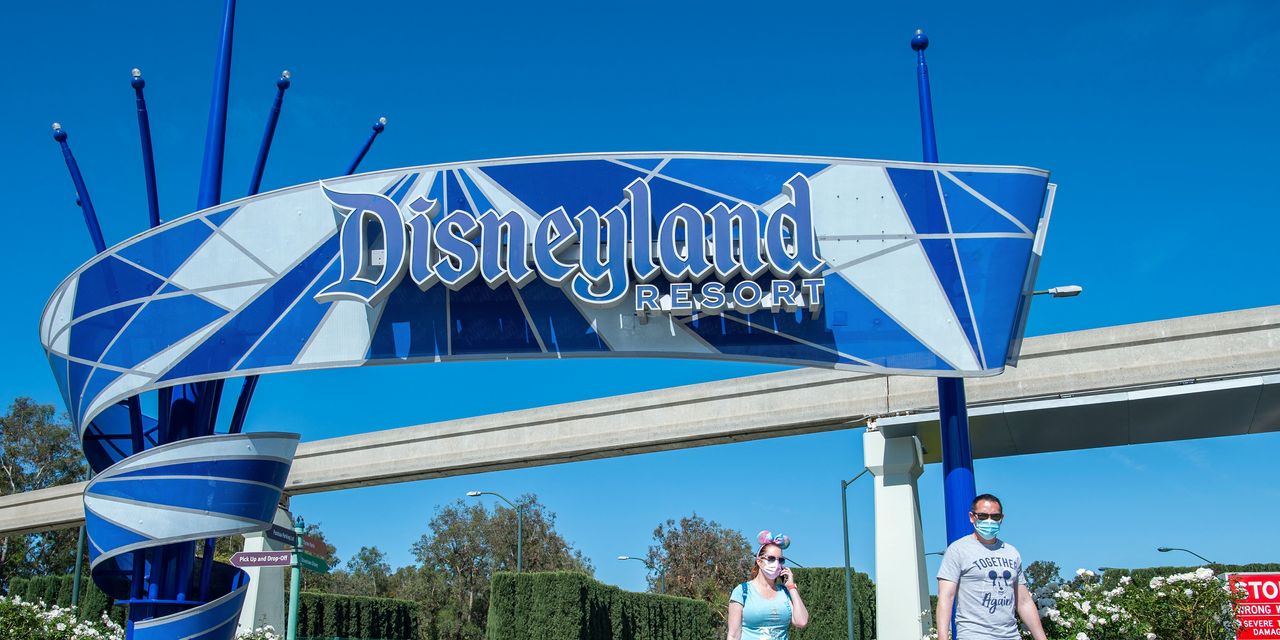 Like a weed-filled garden, your portfolio may be rife with stocks that are squeezing the profit right out of it. Think of black vine weevils.

“It’s easier to eliminate losers than to pick winners,” says the chief executive of index company XOUT Capital, David Barse, in our call of the day. The strategy involves ranking the 500 biggest U.S. companies via a fundamental scoring methodology, and cutting the 250 with the weakest scores,

Those factors include how much is being invested in research and development, which capital is being used for stock buybacks, if they’re hiring or firing, and how well management has executed on technological change. It helps figure out if a company can deal with technological and other disruptions, Barse told MarketWatch in an interview on Monday.

Given XOUT launched in October 2019, the COVID-19 pandemic quickly put his theory to the test. “I knew that technological change was going to continue to accelerate, but I didn’t know that there was going to be an event like that which would expose many of the businesses that had advanced themselves to deal with some unforeseen event,” said Barse, who spent 25 years running value asset manager Third Avenue Management in New York.

One stock that got the gong is media giant Disney DIS, -0.27%, whose shares are up 86% over a year, as individuals have sought out home entertainment during the COVID-19 pandemic, while its theme parks are now beginning to reopen. The team ignored the stock performance and stuck to its models. “Investors are looking at the streaming service, yet it’s a very small component of the overall enterprise,” Barse said.

Another big win for XOUT was to get rid of telecommunications group Verizon VZ, +0.22%, which on Monday announced it will finally sell its media assets, such as AOL. “Verizon has a long way to go before they can turn themselves around from what’s been a long-term secular declining business,” he said.

Also axed was Exxon Mobil XOM, +2.76%, but Barse said investors should include the whole energy sector, along with utilities, real estate and retail. “I mean, all of these traditional businesses are dragging down” the S&P, he said.

The GraniteShares XOUT U.S. Large Cap ETF XOUT, -0.10% (Read more here) is one way investors can get exposure to Barse’s methodology. No surprise that its top five holdings are tech giants Apple AAPL, +0.82%, Microsoft MSFT, -0.13%, Amazon AMZN, -2.33% and Alphabet GOOGL, -0.44% and electric-car maker Tesla TSLA, -3.46%, which he said continue to disrupt and dominate.

“When comments are made about how expensive they are and how could they be so expensive, I think traditional valuation metrics can’t apply when you’re dealing with these companies. They have so many advantages in terms of their ability to access capital to expand their business platforms into alternative beings to reinvent to reengineer and constantly drive that disruption,” he said.

Lots of earnings, plus Bill and Melinda are over

The U.S. Food and Drug Administration is set to authorize drug company Pfizer’s PFE, +3.05% COVID-19 vaccine for ages 12 to 15 by next week, say sources. That shot is already authorized for those aged 16 and over. Pfizer delivered solid earnings beats as well on Tuesday. And the next generation of COVID-19 vaccines could be a spray or a pill and arrive sooner than you think.

The split between Microsoft MSFT, -0.13% co-founder Bill Gates and his wife Melinda after 27 years will have ripples for the business and philanthropy worlds. For now, the pun game is winning.

There were terrifying scenes in Mexico City after an overground metro track collapsed onto a freeway.

Putting its mark on “May the Fourth,” Disney+ DIS, -0.27%, the streaming service of the entertainment giant, has rolled out a new animated series: “Star Wars: The Bad Batch” and a “Simpsons” mashup: