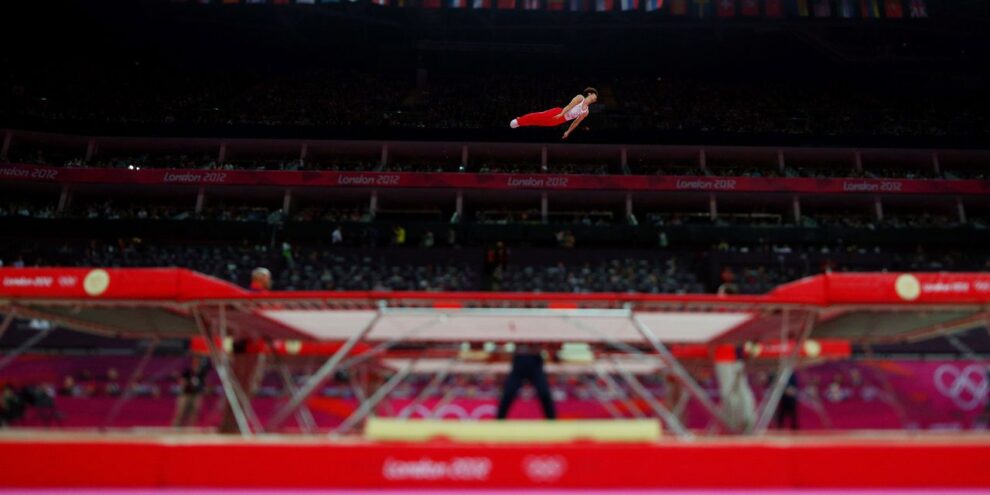 Technology stocks are under pressure at the start of the week, as bond yields continue to rise. Read More... 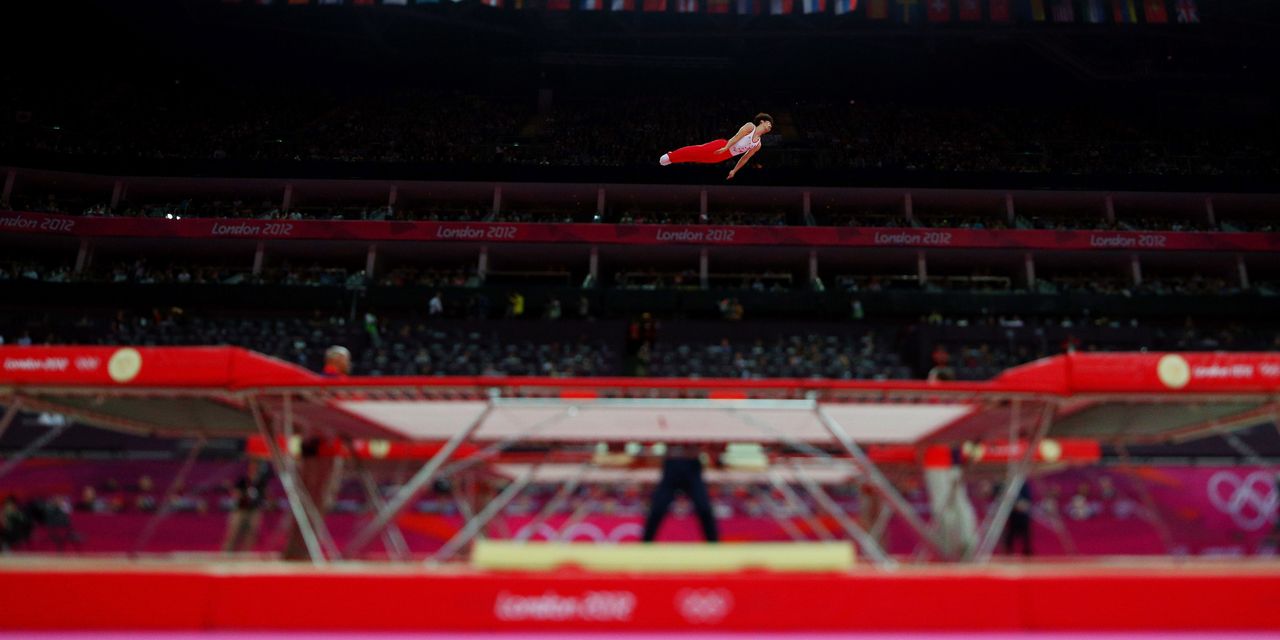 The U.S. Senate finally passed a $1.9 trillion COVID-19 relief bill over the weekend but stocks are set to head lower on Monday.

Technology stocks are once again under pressure as bond yields continue to rise — with investors rotating from assets perceived as having stretched valuations. The yield on the 10-year Treasury TMUBMUSD10Y, 1.602%, up 64 basis points this year through Friday, rose 3 basis points to 1.595% on Monday.

After its biggest intraday comeback in a year at the end of last week, the tech-heavy Nasdaq Composite was set to tumble at the open, with futures NQ00, -1.44% last down 1.3%.

In our call of the day, Miller Tabak & Co’s chief market strategist Matt Maley said investors need to be “very careful” about buying the dip when it comes to the tech-laden index and should instead be selling the bounces.

Maley said that despite a “nice bounce” on Friday, the index still closed the week below 13,000 and said any more downside in the near-term would be “very negative on a technical basis.” Miller Tabak stressed it wasn’t calling for a repeat of the Nasdaq’s slump in 2000, but said it was clear the trend had changed following last week’s losses.

Therefore, Maley recommended investors sell on any bounces for now and look for “some capitulation before they get more aggressive on the buy side of things.”

The trend may have reversed for the Nasdaq Composite but there is still some hope for the broader tech sector, Miller Tabak noted.

“The reason for this is that the biotech group has also been weighing on the Nasdaq and the extra negative jolt this group has given the Nasdaq has been a catalyst for a more meaningful break down in this index than we have seen in some of the tech ETFs,” Maley said. Key tech exchange-traded funds  and indexes are yet to break below key support levels, he added, which should be closely watched in the coming days.

The same can be said for the XLK Tech ETF XLK, +1.89%, which has declined 7% and has also held above its 100 day moving average. Finally, the SMH semiconductor ETF SMH, +3.21%, which has fallen into correction territory, was key, in particularly the 220 level. “If it closes next week below that level, it will give it a key “lower-low,” he said.

Despite the tech slump, it wasn’t all doom and gloom for the broader market, with the S&P 500 SPX, +1.95% just 2.3% off its all-time highs of February. “Even though things like Tesla TSLA, -3.78% and the ARK ETF ARKK, -1.15% are down 30% and 25% respectively from their January all-time highs, the broad market will be just fine if these hard-hit areas are able to stabilize further from Friday’s bounce,” he said.

The price of Brent crude BRNK21, +0.37% briefly topped $70 a barrel for the first time in a year after Saudi Arabia and Yemen rebels traded airstrikes. U.S. stock futures ES00, -0.63% YM00, -0.11% pointed lower ahead of the open after the strong gains of Friday, as recent volatile trading looked set to continue. European stocks rose, with companies that have struggled during the COVID-19 pandemic leading the way.

U.S. public health officials have warned another coronavirus surge could be around the corner and that now isn’t the time to relax restrictions.

President Joe Biden said he anticipated relief checks and deposits for Americans to be sent out this month, after Senate passage of the COVID-19 stimulus bill. He added the bill will speed up the availability of vaccinations.

MacKenzie Scott, the philanthropist formerly married to Jeff Bezos, has married a Seattle schoolteacher following her 2019 divorce from the Amazon.com founder, according to a person familiar with the matter.

Prince Harry and his wife Meghan opened up to Oprah Winfrey in an explosive interview late on Sunday.

General Electric GE, +0.29% is nearing a $30 billion-plus deal to combine its aircraft-leasing business with Ireland’s AerCap Holdings, according to people familiar with the matter.

Meghan Markle revealed she worked at Humphrey Yogart. The internet is over the spoon

Amazon Reports $5.2B in Net Income, Cruises Past Estimates

Next Avenue: It’s going to be easier to make early 401(k) withdrawals, but should you do it?

‘The coronavirus only knows one thing — and that is to infect another host.’ Why America should brace for a second wave