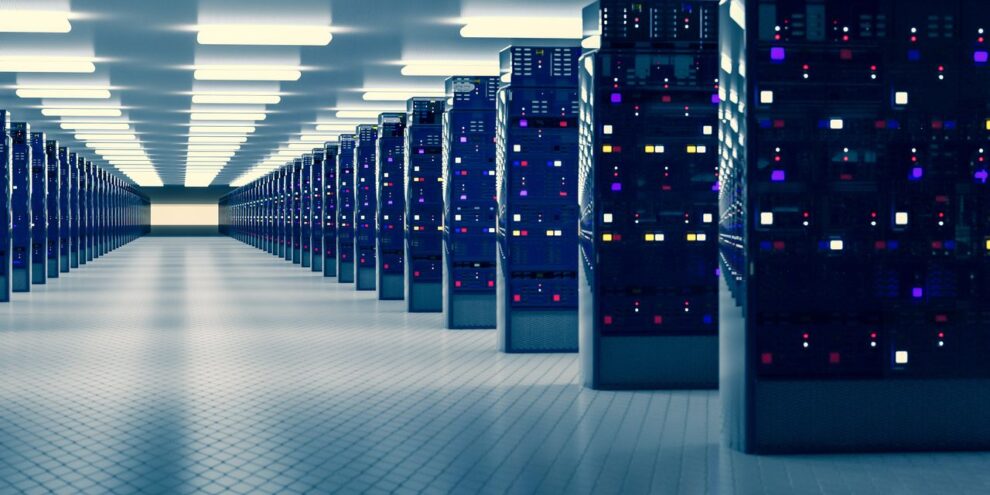 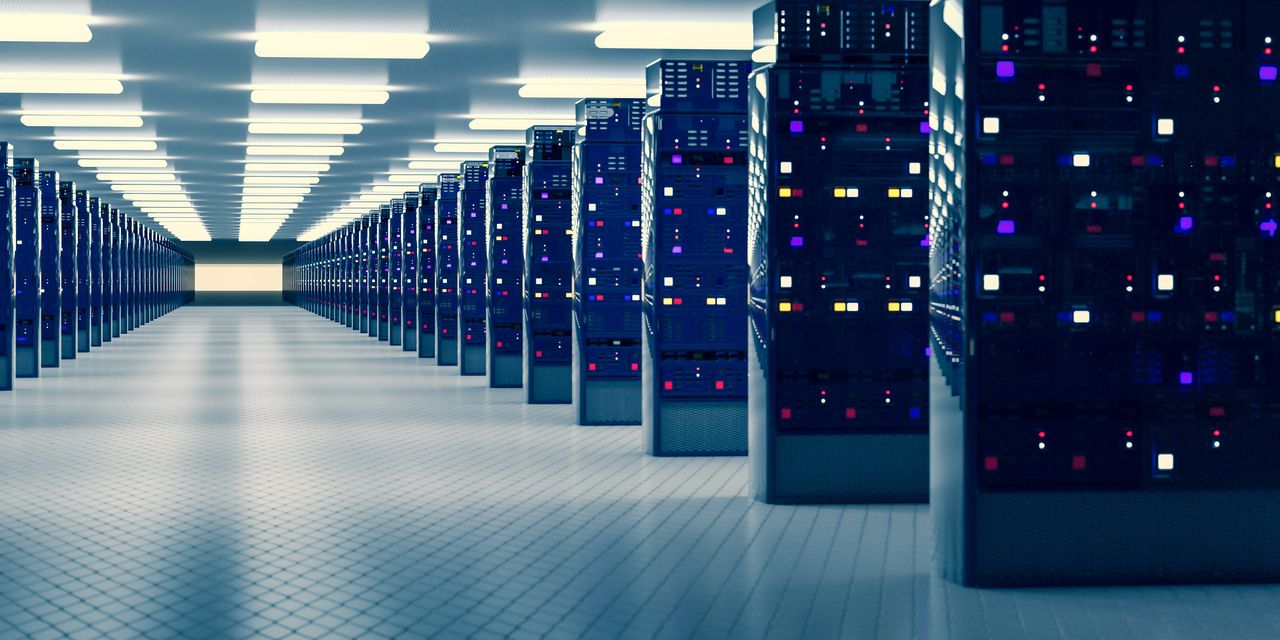 The megacap tech stocks have had a solid if not spectacular 2021. Heading into the final days of the year, Google parent Alphabet GOOG, -1.09% has soared 67%, while Amazon.com AMZN, +0.58% has only gained 5%, as founder Jeff Bezos exited for quite literally greater horizons. The NYSE FANG+ NYFANG, -0.76% index, which includes the five core FAANG stocks (Facebook, Amazon, Apple , Netflix and Google) plus a handful more including Nvidia and Tesla, has gained 19% — underperforming both the S&P 500 SPX, -0.10% and Nasdaq Composite COMP, -0.56%.

The artificial-intelligence Powered Equity ETF AIEQ, -0.65% seems to have caught on. It’s an exchange-traded fund that uses IBM Watson to pick stocks, and now it doesn’t have any of the megacap tech giants in its top 10 holdings. Jessica Rabe, co-founder of DataTrek Research, points out that as recently as September, Apple AAPL, -0.58%, Microsoft MSFT, -0.35%, Amazon and Alphabet were its top four positions, making up nearly a quarter of the exchange-traded fund. Even in November, Microsoft, Alphabet and Amazon accounted for about 15% of the fund. Now, only Apple of the FAANG stocks is in the portfolio.

What is the fund doing now? It still has a smattering of tech stocks in its top 10, led by microchip maker Advanced Micro Devices AMD, -0.78%, but also investments including diabetes monitoring system maker Dexcom DXCM, -7.09% and electrical-system maker Eaton ETN, +0.31%. There’s also a bit of a cybersecurity theme with both Palo Alto Networks PANW, -0.64% and Fortinet FTNT, -0.45% in its top 10.

“AIEQ has been diversifying its holdings in a host of industries and putting most of its capital to work. That’s in contrast to this past September, for example, when it placed more concentrated investments in well-known companies amid that choppy month for U.S. equities. This latest approach reflects the current positive investment environment with the S&P near record highs,” says Rabe.

Tesla TSLA, -0.50% CEO Elon Musk sold another $1 billion of stock in the electric-vehicle maker, according to Securities and Exchange Commission filings, to pay the taxes for the exercise of a 1.55 million share option. That should wrap up his preplanned stock sales for this year.

Apple AAPL, -0.58% is reportedly paying up to $180,000 to prevent employees from moving to tech rivals including Meta Platforms FB, +0.01%, according to Bloomberg News.

The advanced trade in goods report is due, with pending home sales data set for release shortly after the open.

The World Health Organization reported that the number of COVID-19 cases worldwide climbed 11% last week, with Europe having the highest infection rate of any region.

The yield on the 10-year Treasury TMUBMUSD10Y, 1.498% was 1.49%. One big move was in European natural-gas contracts, with the lead U.K. contract GWM00, -5.15% tumbling 8% as a combination of warmer weather, U.S. supplies and Norwegian output moved prices off recent highs.

Here are the top tickers on MarketWatch, as of 6 a.m. Eastern.

This tax maneuver from the 1990s is now helping Silicon Valley tycoons save tens of millions of dollars.

These brothers have re-gifted the same candy since 1987.