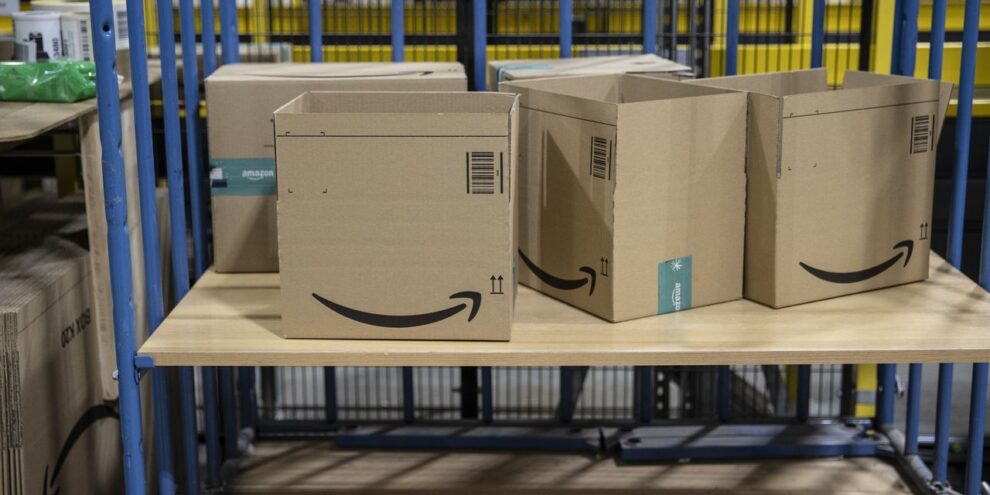 Bill Nygren, portfolio manager for the $5 billion Oakmark Select Fund, was particularly stung by the Netflix and Meta slumps due to that fund's style of concentrated investments. Read More... 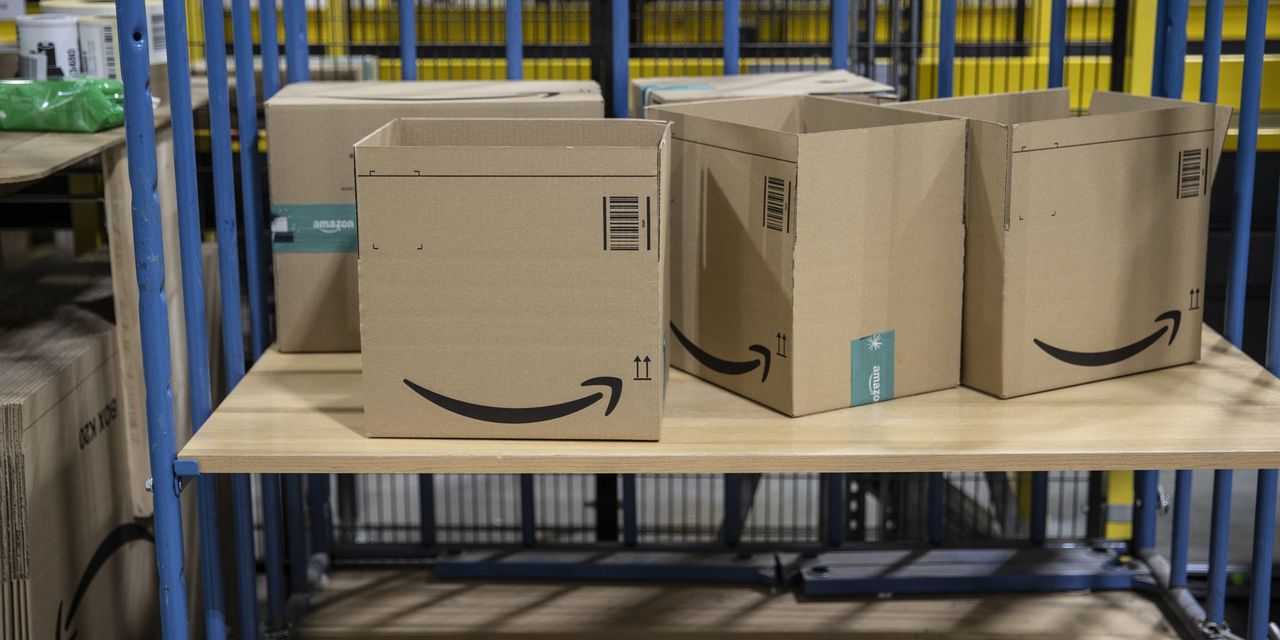 Investment letters are starting to be released a week or so after the first quarter has ended, and if there’s one constant, it’s that many portfolio managers are having to explain the hammering that Netflix NFLX, -2.21% and Facebook parent Meta Platforms FB, -2.64% took between January and March.

Bill Nygren, portfolio manager for the $5 billion Oakmark Select Fund OAKLX, -0.89%, was particularly stung by the Netflix and Meta slumps due to that fund’s style of concentrated investments. “While the portfolio is well positioned for rising interest rates and higher oil prices — both of which were front and center to start the year — two company-specific earnings reports put a damper on what otherwise would have been a solid relative performance quarter,” he said in explaining its 6% drop in the first quarter, even with two energy holdings, APA Corp. APA, -4.53% and EOG Resources EOG, -4.37%.

Netflix, he said, is experiencing a COVID-19 induced hangover, but he said the firm used the price weakness to add to its exposure. “Looking at Netflix’s business performance with a longer term lens, one hardly sees any disruption in the franchise,” he said.

Meta Platforms, after being hurt by Apple’s privacy policies, is now valued as if it isn’t growing at all, he said. To boost exposure to Meta Platforms, the firm sold put options. “When other investors believe our companies are substantially riskier than we do, options prices will be higher than our estimate of their intrinsic value. When opportunities like this surface, we’ll sell puts or calls as an alternative to purchasing or selling shares, respectively,” said Nygren.

Lithia Motors LAD, +0.16% is a new holding for the Select Fund. Nygren said the auto dealer not only has best-in-class operations but can grow by acquiring smaller dealers. Its online retailing platform, Driveway, could become a major contributor over the next five to seven years. “With the stock priced at less than 7x management’s 2025 EPS target and with substantial future growth potential from Driveway, we believe Lithia shares are a bargain today,” he said.

At the $17 billion Oakmark Fund OAKMX, -1.11%, the fund sold put options in Amazon AMZN, -2.16% to get exposure to the retailing and cloud computing giant. “More recently, concerns about rising investment spending have weighed on the stock — as they have in times past — providing us another opportunity to purchase shares at an attractive multiple of normalized earnings and a discount to its peer-weighted enterprise value-to-sales multiple,” he said.

Pinterest PINS, -1.27% is a company the fund was able to again invest in. “Though Pinterest had more than 430 million global users as of year-end, the company is still in the early days of monetizing its platform. We believe that its shares trade well below fair value on conventional metrics, such as enterprise value to revenue, as well as when we benchmark its ultimate revenue and margin potential against more mature internet companies,” he said.

U.S. consumer price growth accelerated to 1.2% in March, the Labor Department reported on Tuesday. Over the last 12 months, prices have gained 8.5%. Core price growth, however slowed to 0.3%.

Earlier, the NFIB small business index fell for the third straight time to reach the lowest level since April 2020. The percentage of owners raising average selling prices increased four points to 72%, the highest reading in the history of the survey.

The White House said it will allow more ethanol in gasoline over the summer, which it said could save 10 cents a gallon on average.

Data Journal DJCO, -1.00%, the newspaper publisher whose investment portfolio is run by Berkshire Hathaway vice chair Charlie Munger, cut its stake in Alibaba Group BABA, -1.91% in half, according to the latest Securities and Exchange Commission filing.

Here were the most active stock-market ticker symbols on MarketWatch as of 6 a.m. Eastern.

Inflation is putting in jeopardy as many as 30% of the U.K.’s famous fish-and-chip shops.