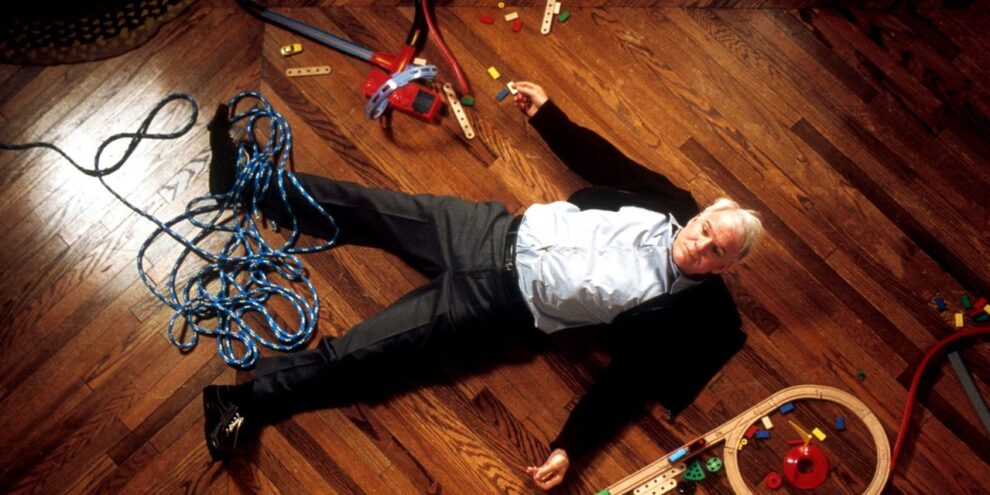 These are just some of the ways people misuse their IRAs and complicate their financial lives. Two retirement pros explain how to avoid them. Read More... 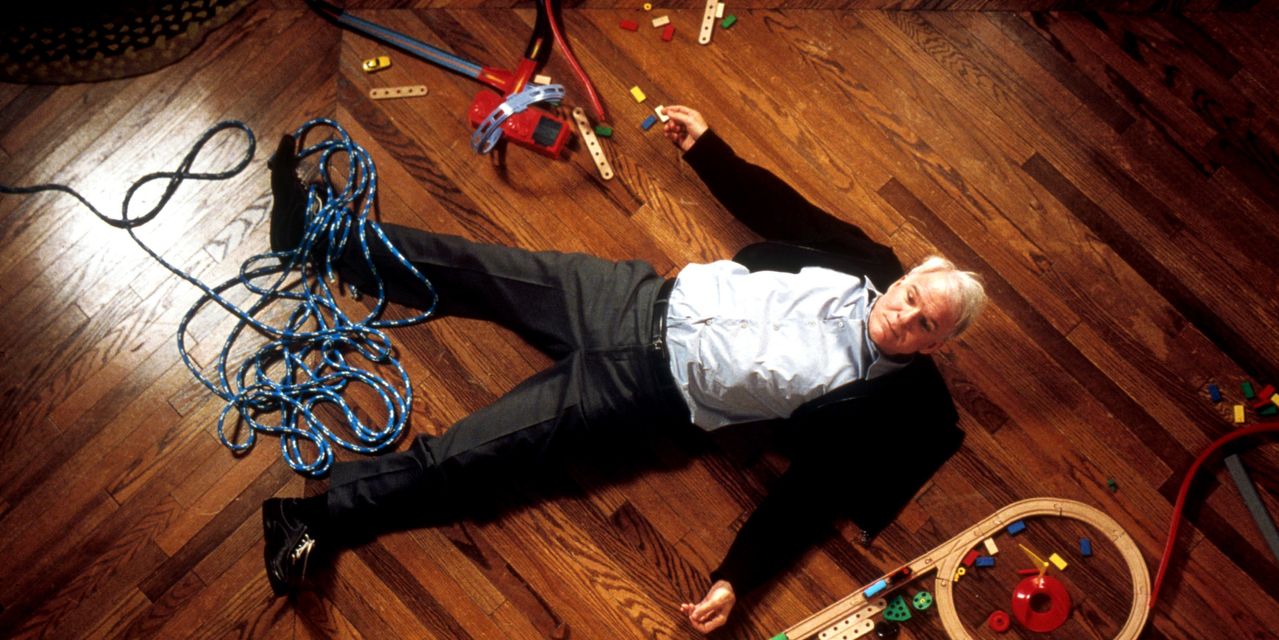 This article provides information and education for investors. NerdWallet does not offer advisory or brokerage services, nor does it recommend or advise investors to buy or sell particular stocks or securities.

For some investors, IRAs may be long-term, hands-off investment vehicles. That doesn’t mean you should ignore them completely. This year, give a little love to your IRA and make sure you’re not making these common mistakes.

We often talk about risk as a bad thing, but it isn’t always a four-letter word, financial advisers say. A young investor who isn’t planning to touch their IRA for 20 or 30 years should have enough time to weather near-term market swings, meaning they could take on more risk in exchange for potentially higher long-term returns. Advisors say such a portfolio could comprise mostly stocks — or even all stocks — instead of splitting the allocation between stocks and bonds.

“When it comes to investing, the most powerful commodity is time. However, time is only useful if you know what to do with it,” says Dejan Ilijevski, an investment adviser at Sabela Capital Markets in Munster, Indiana. “Investing in an asset allocation that’s not right for you can be detrimental for your investment success over the long term.”

Simply put, too conservative of a portfolio now could potentially limit returns down the road, making it more difficult to hit your retirement goals. However, it’s equally important to rebalance your portfolio away from those riskier assets as you get closer to retirement.

2. Failing to fully fund your IRA every year

We get it. Long-term IRA investing isn’t as exciting as trading in a taxable brokerage account. But if you’re investing more in a taxable account without first maxing out your tax-advantaged IRA, experts might want a word with you.

By not fully funding your IRA first (that means contributing $6,000 in 2021 if you’re under 50 years old), you’re forgoing enormous tax advantages and the potential opportunity for that money to compound tax-free, says Robert Johnson, a chartered financial analyst and CEO at Economic Index Associates in Omaha, Nebraska.

“Too often people fail to realize the huge advantages of a tax-deferred account, instead investing in a taxable account,” Johnson says. “These advantages are greatest for those with the longest time horizons to retirement.”

See: Should I open a Roth or traditional IRA?

3. Contributing slowly instead of all at once

In many cases, making regular contributions to your investment account — a strategy known as dollar-cost averaging — is sound advice. However, if you’ve got the cash, maxing out your IRA as early in the year as possible may be the way to go.

Any time a large amount of cash is involved, investing it incrementally over time may feel like the responsible thing to do. However, according to John Pilkington, a chartered financial analyst and senior financial adviser with Vanguard Personal Advisor Services in Belmont, North Carolina, those positive feelings are generally the only benefit.

In other words, dollar-cost averaging could help you avoid the stress that comes from stock market volatility, but more often than not, it leads to lower long-term returns than lump-sum investing, Pilkington says. And if you’re still uneasy about investing all $6,000 upfront, consider a less-risky asset allocation — such as investing more in bonds — instead of spreading out contributions, he says.

4. Failing to explore your investment options

If you started an IRA by rolling over a workplace 401(k), you probably noticed you were no longer confined to the investments offered through your 401(k). This is a pretty big deal, and the influx of options shouldn’t go unnoticed.

“A lot of the IRAs I see are invested in a default investment option,” says James DesRocher, a financial adviser with Park Avenue Securities in Middleton, Massachusetts. “An advantage of an IRA is the flexibility you have of what to invest in. You can really dial in on a specific investment strategy that is tailored to you, and most people do not take advantage of this.”

There’s no rule that says you can have only one IRA. As long as your annual contributions don’t exceed the limit, you’re free to disperse those contributions across any traditional or Roth IRAs you’ve opened. But that’s probably not a wise strategy, DesRocher says.

“Keeping multiple IRA accounts rather than consolidating into one very often leads to overlap,” DesRocher says, referring to investing in the same assets in different accounts. “It also takes away from the positive effect of rebalancing, which can reduce your overall risks.”

Read next: Stressed about saving for retirement? Focus on your ‘bottom line’

This goes for hanging on to old 401(k)s instead of rolling them over to an IRA, too. Not only will you avoid overlap and find more investment options with IRAs, but it’s also possible you’ll pay less in fees.

NerdWallet: Adapt and reinvent: How tough times can be your chance to start a business
: The most frequently asked questions by Robinhood traders reveal ‘new type of uninformed equity-market participant’
Comment

How to Buy the Right ETF