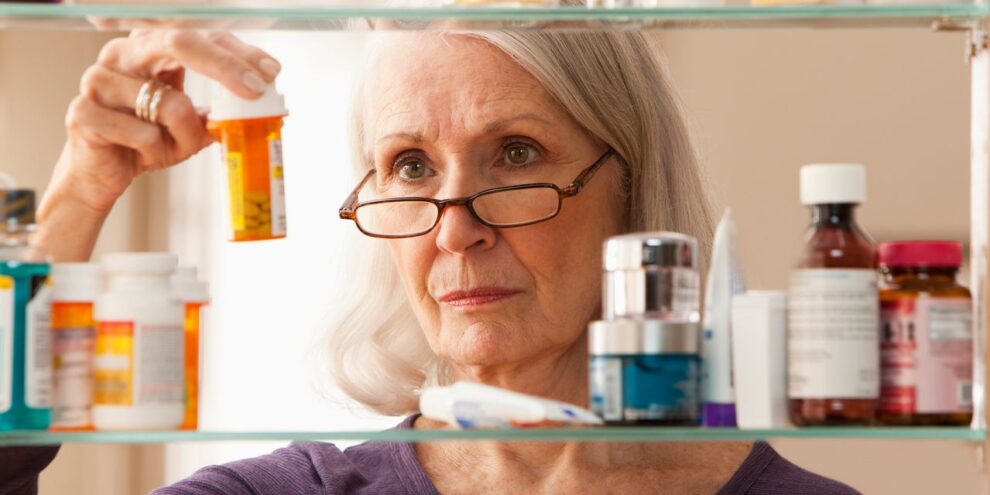 It's one of the most significant reforms to Medicare in decades. Here's what the new law will mean for your coverage. Read More... 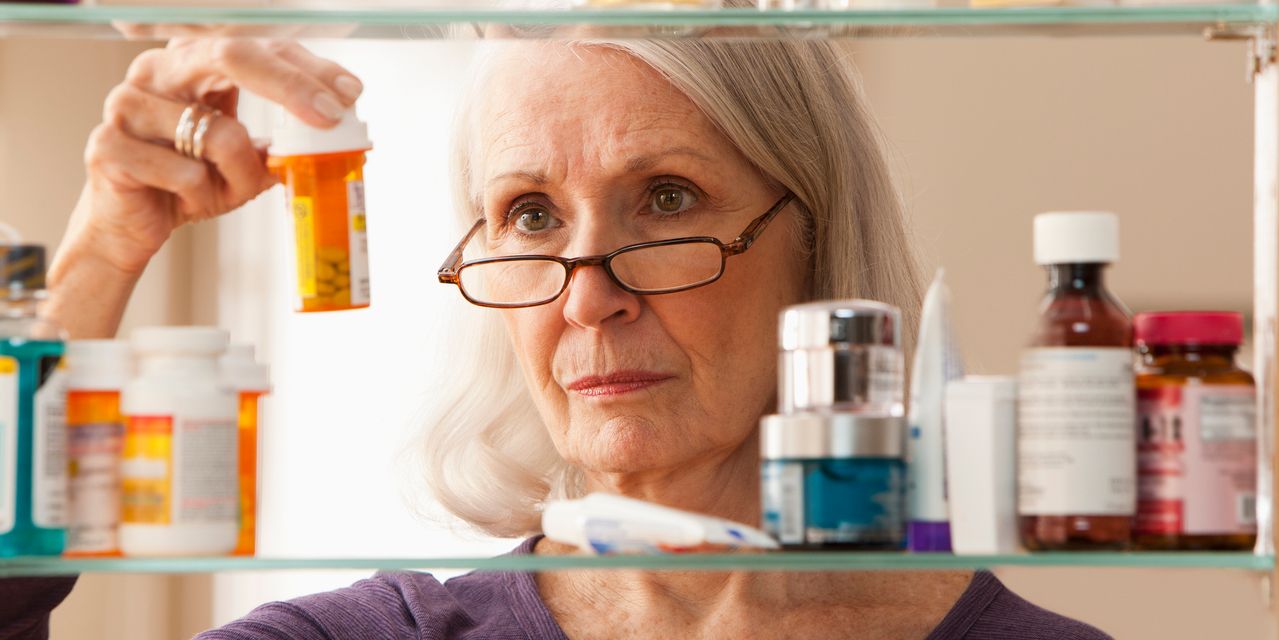 Major changes to prescription drug affordability for more than 50 million beneficiaries enrolled in Medicare Part D are likely on the way because of a new law.

The Inflation Reduction Act “finally delivers on a promise that Washington has made for decades to the American people … We’re giving Medicare the power to negotiate for lower prescription drug prices,” President Joe Biden said in a July speech announcing a deal in Congress to pass the legislation.

Price negotiations aren’t the only provision in the bill targeting Medicare prescription drug costs. There are also new caps on out-of-pocket spending, limits on increases in premiums and drug prices, and more.

Here’s what the Medicare portions of the Inflation Reduction Act will mean for you.

“The Inflation Reduction Act targets the most expensive, most used drugs that have enjoyed limited competition and maximum profit,” Sen. Kirsten Gillibrand, a Democrat from New York and member of the Senate Special Committee on Aging, said in an email.

Previously, Medicare was prohibited by law from negotiating prices for prescription drugs.

What it means for you: If you are prescribed one of the drugs with negotiated prices, you should see reduced prices starting in 2026. How much you could save depends on which drugs you take and the results of the negotiations.

Negotiated drugs will be covered by all plans

Medicare prescription drug plans must include drugs for which Medicare negotiates prices on their formularies.

What it means for you: If you take a drug with a negotiated price, your Medicare Part D plan has to cover that drug.

Out-of-pocket spending will be capped at $2,000

Starting in 2025, out-of-pocket spending for Medicare Part D prescription drugs will be capped at $2,000.

That cap increases in subsequent years based on Medicare’s annual spending for covered drugs. If Medicare spends 5% more, for example, the cap for 2026 would be 5% higher: $2,100.

Previously, there was no out-of-pocket spending cap for Medicare Part D.

What it means for you: After you hit the $2,000 out-of-pocket cap in 2025, you won’t owe any more copays or coinsurance for covered drugs for the rest of the year (you’ll still have to pay your premiums). After 2025, the cap will be higher but still based on that $2,000 starting point.

Starting in 2024, beneficiaries won’t pay anything out of pocket in the catastrophic phase of Medicare Part D coverage. (In 2022, that means after your qualifying spending reaches $7,050.)

Previously, beneficiaries paid a 5% coinsurance during this phase, with a minimum of $3.95 for generic drugs or $9.85 for brand-name drugs in 2022.

What it means for you: If you reach the catastrophic out-of-pocket spending threshold after the start of 2024, you’re done with out-of-pocket costs for Medicare Part D for the year. Because the $2,000 out-of-pocket cap goes into effect in 2025, this provision is really only relevant in 2024.

Starting in 2023, drug manufacturers will have to send rebates to Medicare if their prices for most prescription drugs covered by Medicare go up faster than the rate of inflation.

What it means for you: Prices for your covered prescription drugs might increase more slowly. According to a February 2022 analysis by the Kaiser Family Foundation, about half of all drugs covered by Medicare had price increases greater than the rate of inflation from 2019 to 2020. Under the new law, those increases would be effectively capped at the rate of inflation.

Starting in 2024, the national base beneficiary premium for Medicare Part D plans can’t increase by more than 6% per year.

What it means for you: Your annual Medicare Part D premiums might not go up as quickly as they otherwise would. However, the national base beneficiary premium is just one component of what you actually pay. Your premiums will also vary based on location, insurance company and plan.

Read: Should Social Security be eliminated as a federal entitlement program? Or would that ‘end the program as you know it’?

Out-of-pocket costs for insulin will be capped

What it means for you: Your plan won’t be able to require more than $35 per month in coinsurance or copays for covered insulin products, even if you haven’t yet met your Medicare Part D deductible.

Full Extra Help subsidies will be available to more beneficiaries

Starting in 2024, individuals with income up to 150% of the federal poverty level, or FPL, will be eligible for the full Medicare Part D low-income subsidy, also known as Medicare Extra Help.

Previously, the full subsidy was available at 135% of the FPL, and partial subsidies were available on a sliding scale between 136% and 149% of the FPL.

What it means for you: If your income is below 150% of the FPL (in 2022, that’s $20,385 for a single person in the contiguous 48 states) and your resources are below the required thresholds, you may qualify for the full Extra Help subsidy to help pay for your Medicare Part D costs.

Also see: Social Security is at a crossroads this election season — and older voters have enormous power

Adult vaccines will have no cost-sharing requirements

Starting in 2023, there will be no deductible, coinsurance or other cost-sharing requirements for adult vaccines covered under Medicare Part D.

What it means for you: You can get any vaccine covered by Medicare Part D without any out-of-pocket costs.