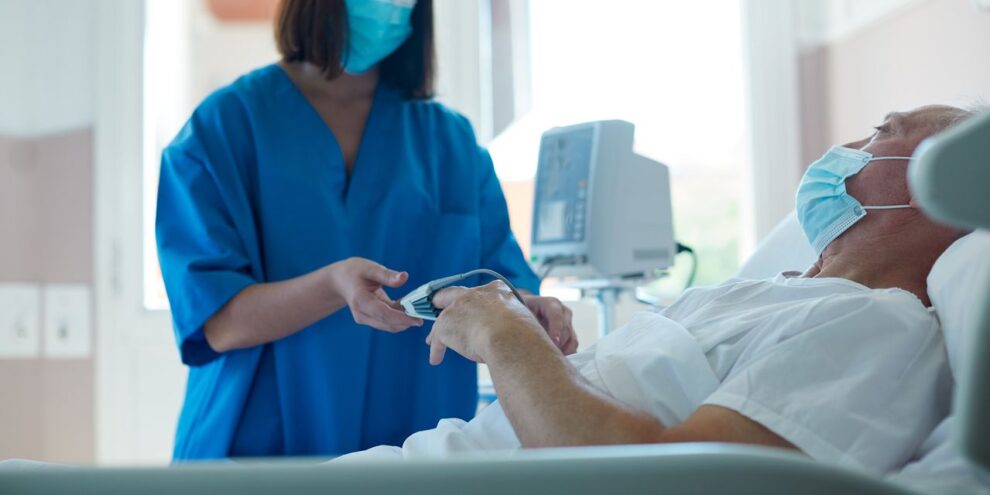 Shifting services, revamping drug coverage and cutting payments to providers are all strategies that could slow Medicare Part A insolvency. Read More... 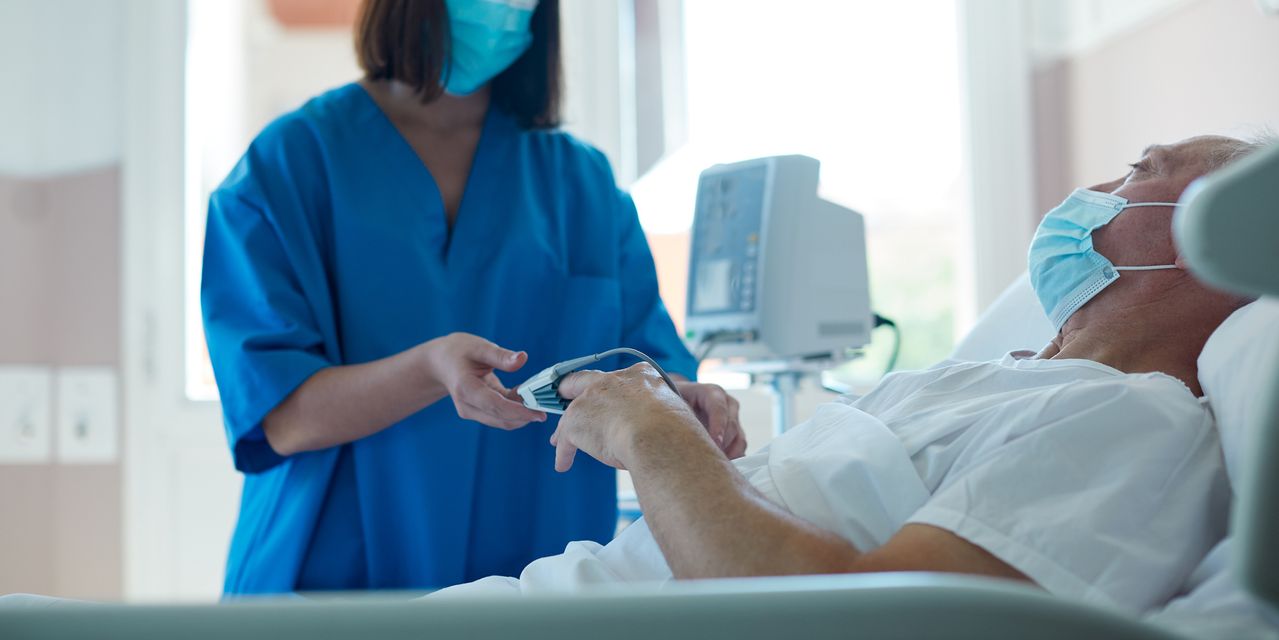 At its current pace, Medicare’s Hospital Insurance trust fund will run out of money in 2028, according to the June 2022 Medicare trustees report. That’s a two-year extension on the previous estimate, but experts say it’s still not good news, and the government needs to stop twiddling its thumbs. Here’s what you should know.

What happens if the trust fund is depleted?

If the Medicare Hospital Insurance trust fund is depleted, it doesn’t mean Medicare Part A will implode. But the program won’t have enough revenues to cover all operating costs, by a shortfall of about 10% starting in 2029.

“This part of the Medicare program won’t be able to make payments to health care providers and health insurers that are due, and those payments will become increasingly delayed over time,” says Matthew Fiedler, a senior fellow with the USC-Brookings Schaeffer Initiative for Health Policy.

This backlog could result in a big financial shock to hospitals that rely on Medicare revenues to operate. Ultimately, Fiedler says, “hospitals might rethink the extent to which they want to participate in the Medicare program.”

It’s important to understand that Medicare’s Hospital Insurance trust fund doesn’t finance all of Medicare — it funds Medicare Part A, or hospital insurance. Medicare Part B, which covers doctor’s appointments and outpatient care, and Medicare Part D, which covers prescription drugs, are funded mainly out of patient premiums and the government’s general revenues.

What are the most likely fixes?

There are several ways the government could handle the situation, from tweaking service coverage to redirecting revenues. Here are a few options:

Move some Medicare Part A services to Part B

Some experts have suggested that the government could shift some post-acute services — such as physical therapy or nursing management after a hospital stay — from Part A to Part B.

“That makes the Part A trust fund look better, because you’ve taken some of the expenses off the books,” says Dr. Mark McClellan, the Robert J. Margolis professor of business, medicine and policy at Duke University, who holds a doctorate in economics. “But that’s not really changing the overall cost or sustainability of the program.”

For Medicare beneficiaries, this change could mean that some post-acute services that are covered 100% under Part A could be subject to the Part B deductible and 20% coinsurance, unless the beneficiary has a Medigap or Medicare Advantage plan that covers some costs.

Read more: Medicare is broken — and not in the way you might think

When Medicare Part D was introduced in 2006, there weren’t as many expensive specialty drugs on the market. Today, the government foots the majority of the bill for high-cost drugs. Lowering drug costs and applying those savings to the Part A trust fund is an option. New laws will help Medicare beneficiaries spend less on prescription drugs and decrease costs for specific high-cost drugs over time.

In the short term, the government could reduce Medicare payments to some or all Part A providers, said Joseph Antos, senior fellow and Wilson H. Taylor scholar in health care and retirement policy with the American Enterprise Institute.

“Congress has done this before and can do it again, particularly if this is accompanied by some other adjustment that takes effect in year nine or 10 to give the money back,” said Antos in an email. (The Congressional Budget Office does 10-year cost estimates, so a nine- or 10-year adjustment schedule “maximizes scorable savings but signals to providers that the cut would be temporary,” Antos said.)

For beneficiaries, the impact from this approach would be minimal, although it may reduce access to some providers or lead to some providers adding services that aren’t covered by Medicare to increase revenues, Antos explained.

The most likely option is for the government to authorize a one-time shot of general funds to the Medicare trust fund. “I could easily see how they would say, ‘For a temporary basis, for five years, we will authorize an infusion from general revenues to top it up,’” Antos said.