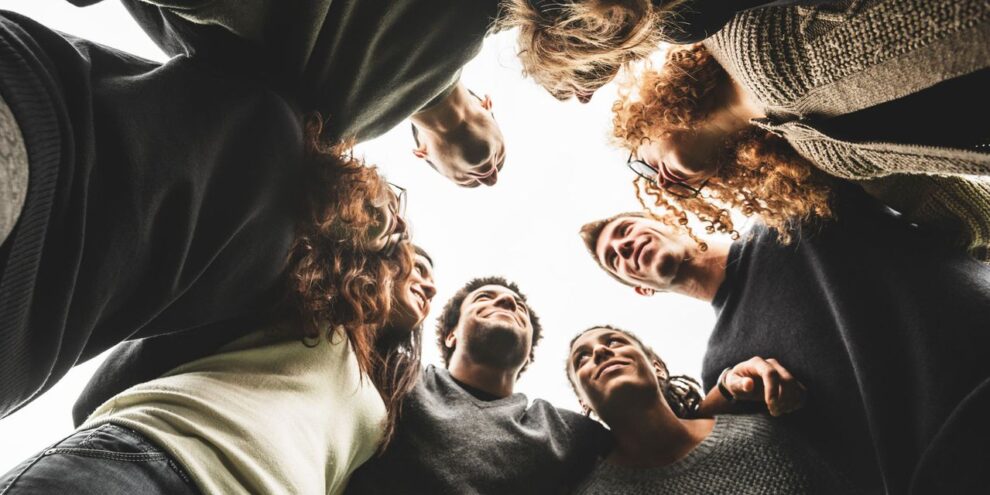 The savings circle is morphing into a modern option for those working to lift themselves up financially. Here's how it works. Read More... 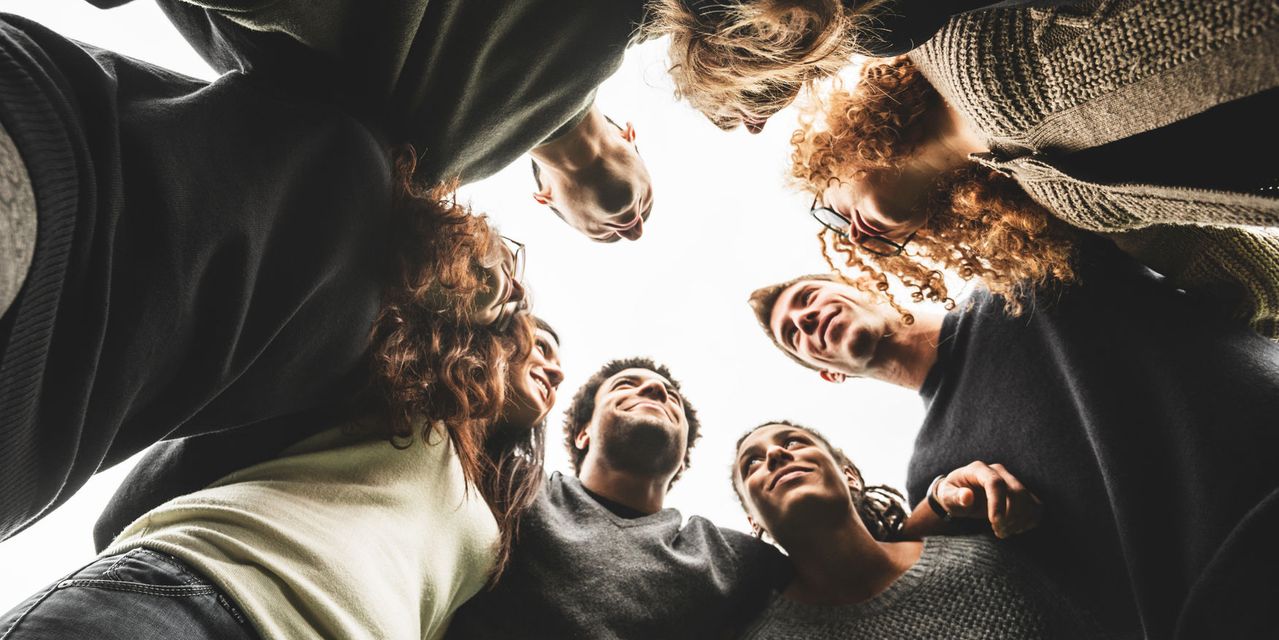 A breezy January morning made the mid-30 temperatures feel even chillier. But it was an important day for the young man pushing 30 himself. He was about to face his entire family to ask for a loan to seed his new business idea.

He had contributed to the family’s savings circle, but he was asking for a withdrawal this time.

What is a savings circle?

A savings circle is a group of family members or friends who regularly contribute to a collective fund. Members gain access to a share of the proceeds on a rotating basis or as needs arise.

A savings circle can also be called a money pool. Or flip the benefit, and it’s known as a lending circle. The practice carries many names worldwide and among American immigrant communities, including tanda, sou-sou or tontine.

It can be an informal gathering with regular monthly contributions and one disbursement or one individual’s request for funding approved by the group. Some savings circles predetermine automatic withdrawals for each member in a particular order.

The savings circle that rocked the world

Berry Gordy was 29 that cold Detroit day in 1959 when he faced the family’s pointed questions regarding a $1,000 loan from the Ber-Berry Co-op — named after his parents, Bertha and Berry. After a lengthy discussion, the group voted to give him $800.

And with that seed money, Motown Records was born.

“The funniest part … is the interest that Berry Gordy had to pay. They were family, but they were still very professional people,” Ellis adds.

Unlike many traditional family and friends savings circles, Gordy had to repay the loan and would be charged 6% interest if he didn’t pay off the note within one year.

However, repayment wasn’t a problem. Motown Records became a music institution, and Gordy sold the label for $61 million in 1988. A 50% share of the Motown song catalog garnered an additional $132 million for Gordy in 1997.

Check out: The Best New Ideas in Money Festival—In person. In New York. Sept 21 and 22.

Right out of grad school, Fonta Gilliam was working as a U.S. foreign service officer in South Korea, “stamping visas at the consulate.”

“This lady walks up to my window … wanting to immigrate to the United States to start a business. She was going to start a dry cleaner if I remember correctly.”

The woman, a street vendor, had six figures of cash in a savings account.

“I remember thinking, ‘OK, this is fraud,’” Gilliam says. But the woman related how she had participated for years in a savings circle with friends in her neighborhood, “and it was finally her turn” to make a withdrawal.

“I learned how a lot of people around the world are using informal saving and lending traditions — sou-sous, tandas — as a way to build wealth outside of the banking system,” she adds.

Gilliam discovered that the social savings circles in these underbanked and underserved communities often have a low default rate. The social factor is key. “People are more likely to keep strong financial habits when their peers keep them accountable,” she says.

How to start a savings circle of your own

If you are looking to start your own savings circle, enlist trusted friends and family. Emphasis on “trusted.” In 2020, the Federal Trade Commission issued a consumer alert about pyramid schemes tied to sou-sous.

Your group will need to determine the amount and frequency of deposits and the order of individual withdrawals. For example, if 12 members put in $100 a month and distributions occur monthly on a rotating basis for one year, who gets the first $1,200? It’s an important consideration because early withdrawals are essentially zero-interest loans, while later distributions are effectively interest-free savings plans.

Read next: Could this mind hack boost your retirement savings 25%?

A few savings circle apps have been developed in recent years, such as Esusu Savings and MyMAF, which manages lending circles set up through Mission Asset Fund. And later this month, Gilliam and a team of fintech developers in Washington, D.C., are set to release a savings circle and social banking mobile app called Wellthi. While group savings goals will be shared, funds in Wellthi will be tied to individual digital wallets, linked to a payment card and never commingled.

And it all began with that chance encounter when the Korean woman was looking to start a business in America.

“It really kind of changed my life, to be honest. And I had almost denied that woman a visa,” Gilliam says.