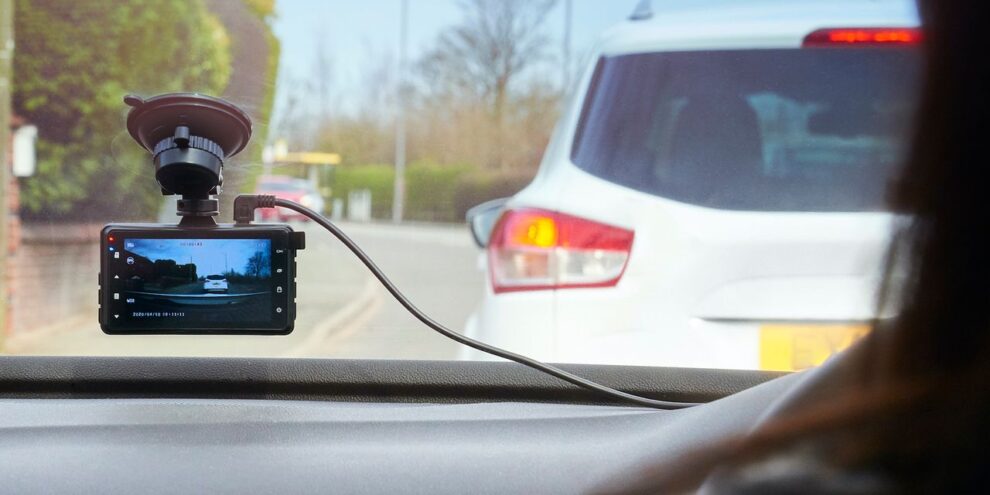 Dashboard cameras are getting less expensive while offering better quality and memory capacity. And their use is growing. Read More... 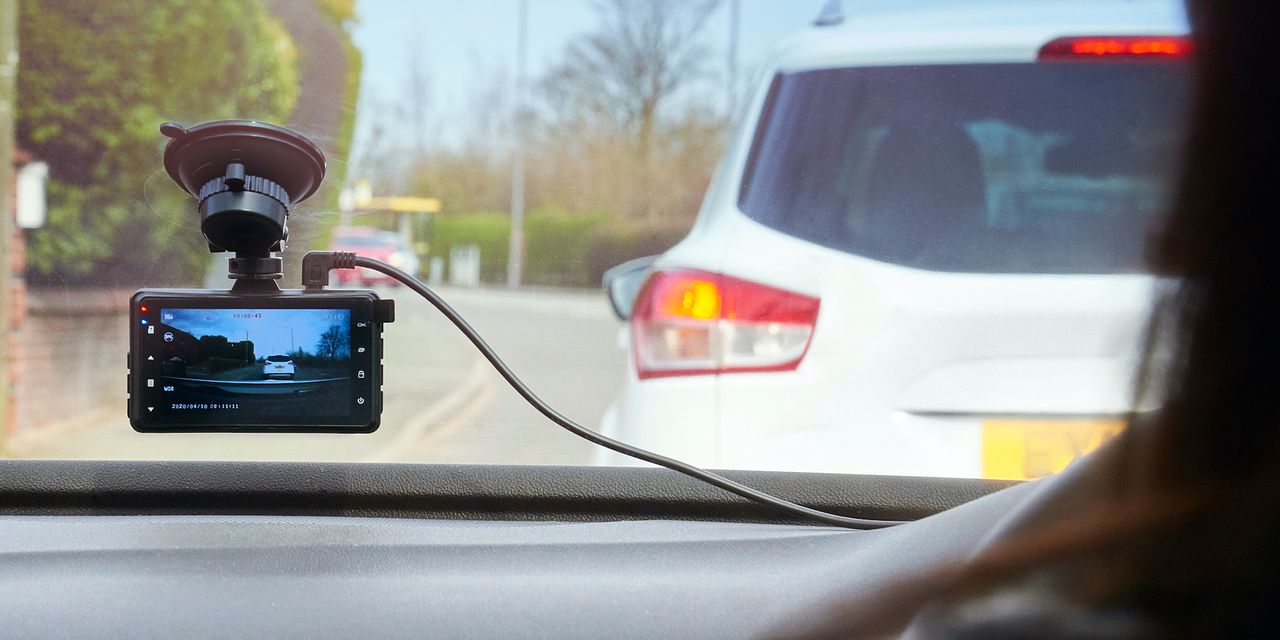 Video seems to be everywhere these days. But there’s one place it can be especially useful: on the dashboard of your car.

Dash cams — small video cameras mounted within a car — are getting less expensive while offering better quality and memory capacity. And their use is steadily growing, with dash cam sales expected to increase 35% in 2021, according to the Consumer Technology Association.

Rex Tokeshi-Torres, a vehicle testing technician for Edmunds.com, calls dash cams “absolutely essential.” He uses one when test-driving expensive cars and another in his personal car while navigating the hectic freeways of Los Angeles. “We’re in a very connected society now,” Tokeshi-Torres says. “If this technology is used responsibly, it can really benefit everyone.”

Here are five ways adding a dash cam to your car could benefit you.

State laws vary regarding what is admissible evidence. But “any attorney worth their salt will ask if their client has a dash cam video,” says attorney Scott R. Ball of OCTicketDefense.com in Orange County, California.

While Ball will always look at videos his clients provide, “95% of the time it isn’t helpful because it just confirms that they did in fact run the red light or speed.” Still, in some instances, a dash cam can be a powerful ally.

For example, Ball recalls an Uber UBER, -0.89% driver slapped with a 95-mph speeding ticket playing a dash cam video in court that showed he was actually doing 70 mph. Case dismissed. Without it, Ball says, “he would have absolutely been convicted.”

In some other countries, such as the U.K., where dash cams have been used for years, insurance companies offer a discount for drivers who use them. That’s not true yet in the U.S.

However, if you have a video recording of an accident, it can speed up your car insurance claim, according to Insurance.com. And, if the footage proves it wasn’t your fault, you can prevent an increase in your premium.

If you park on a city street, a dash cam can photograph a thief entering your car and alert you to the intrusion. YouTube videos show the startled faces of thieves as they realize they’re being photographed.

Or if someone bumps your car when parking, the camera’s motion detector starts a recording and sends a message to your smartphone. Preston says his father would have benefited from a dash cam since he had to park on the streets of Washington, D.C., and kept getting sideswiped by trash trucks.

Plus: Are winter tires worth the cost?

A dash cam could even monitor a mechanic, checking if he or she actually does the required work and test-drives the vehicle afterward.

Some dash cams provide safety features such as lane departure warnings and collision alerts. The model that Tokeshi-Torres uses has a second camera facing backward with a wide field of vision that shows if a car is in his blind spot. Other models allow you to use a split screen to watch the traffic behind you. Some cameras even detect if a car is approaching quickly and alert you to the oncoming reckless driver.

Every year Tokeshi-Torres takes a drive from Los Angeles to the Pacific Northwest, sometimes winding along the shores of Crater Lake, in Oregon. He records this spectacular drive on his dash cam, downloads it and sends it to friends.

Read next: The latest and coolest auto technology to look for in 2021

It’s even easier to do this in a car like the Corvette Stingray, which comes with a built-in dash cam that also records the position of your controls, such as the accelerator. But if your ride doesn’t already have a cam, it’s easy to find one with features that fit your needs, like:

Dash cams typically cost between $50 and $150. Depending on the model and your car, you may also want to pay an electronics store to install the dash cam for you.

Autotrader: Which is better, the 2021 Toyota Corolla or the Mazda3?
Australia sues Facebook over its use of Onavo to snoop
Comment

Outside the Box: Trump’s trade policy failed the workers he promised to help