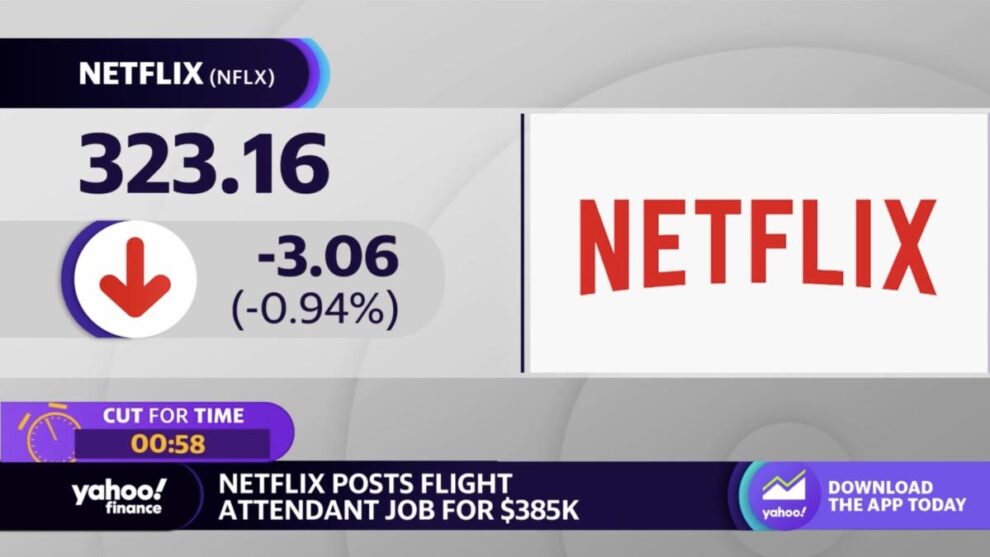 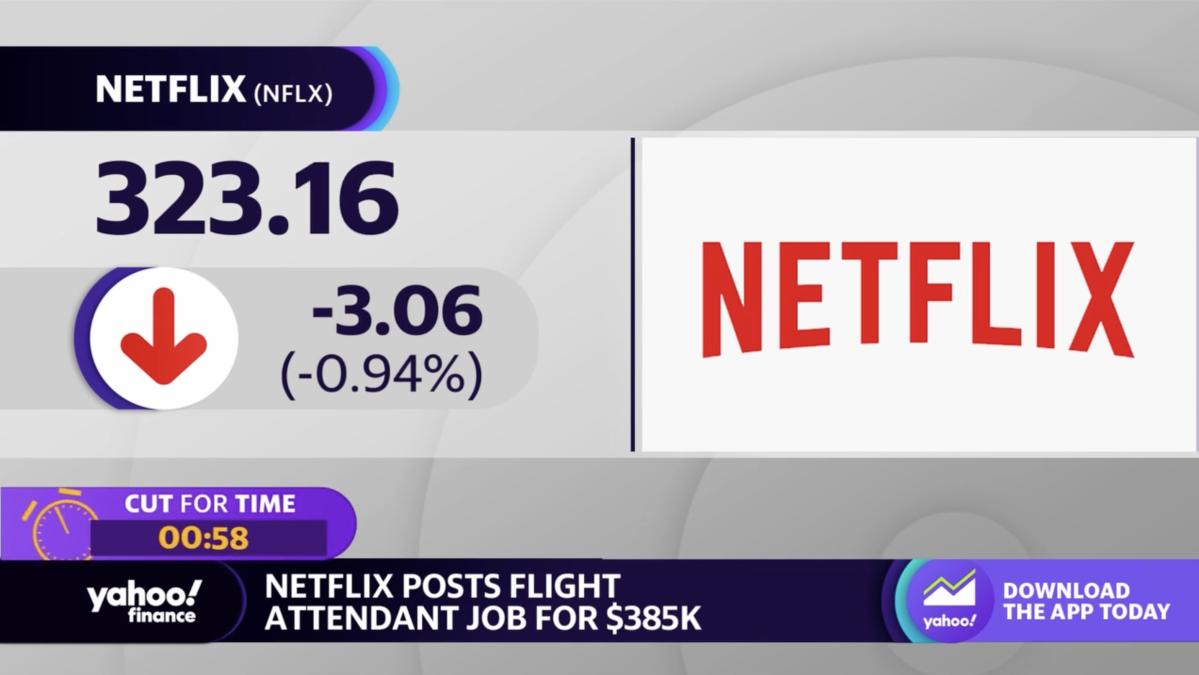 WASHINGTON (Reuters) -U.S. retail sales fell more than expected in December, pulled down by declines in purchases of motor vehicles and a range of other goods, putting consumer spending and the overall economy on a weaker growth path heading into 2023. The broad drop in sales reported by the Commerce Department on Wednesday, together with subsiding inflation, are likely to encourage the Federal Reserve to further scale back the pace of its interest rate increases next month. “Weak retail sales in December shows consumers are likely retrenching during a time of economic uncertainty,” said Jeffrey Roach, chief economist at LPL Financial in Charlotte, North Carolina.