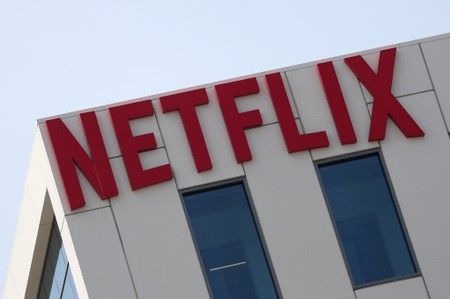 ISTANBUL (Reuters) – The head of Turkey’s television watchdog said on Tuesday that online streaming service Netflix has applied for a licence under the country’s new online broadcasting guidelines.

Google Gets Access to Health Data With Ascension Partnership

Deep Dive: These European companies benefit from high health-care prices in the U.S.