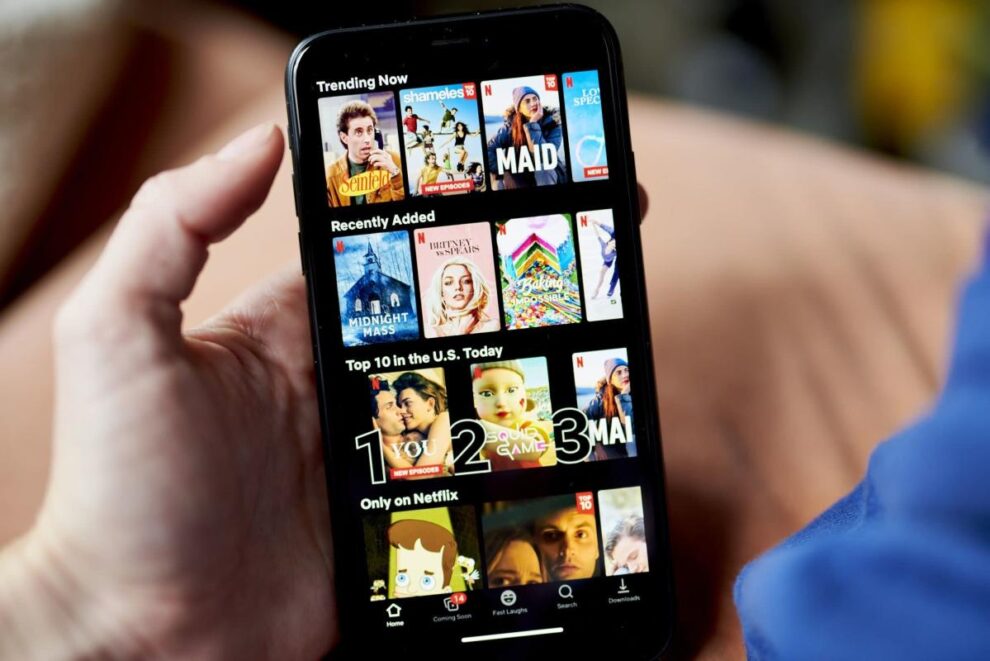 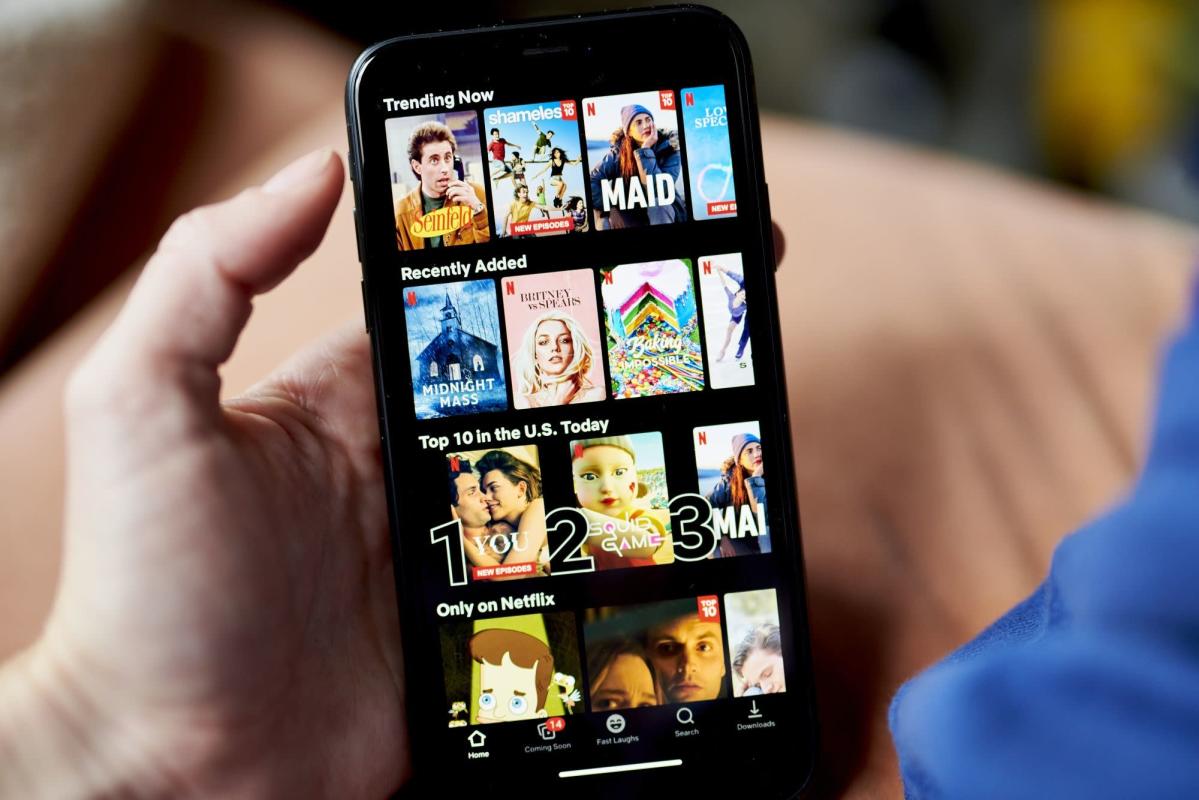 (Bloomberg) — Netflix Inc. selected Microsoft Corp. as the technology and sales partner for its new advertising-supported streaming service, a key step in its effort to reignite subscriber and revenue growth.

Netflix plans to sell a cheaper, advertising-supported alternative to its flagship streaming service by the fourth quarter of this year. People who already subscribe won’t see the ads — those will be for customers signing up for the new tier.

Netflix long made the absence of ads a major part of its selling point to customers. But slowing growth has forced the company to look for new ways to attract subscribers and new sources of revenue. The company announced plans to enter the advertising business in April after reporting a drop in customers.

Because Netflix set a tight time frame to get the service up and running, management has searched for an outside partner to handle the sales and technology, at least to start. Chief Operating Officer Greg Peters met with potential candidates such as Alphabet Inc.’s Google and Comcast Corp.

With its win, Microsoft will become the exclusive server and seller of ads on Netflix, a company with 222 million subscribers and even more viewers.

“Microsoft has the proven ability to support all our advertising needs as we work together to build a new ad-supported offering,” Peters said in the blog post. “More importantly, Microsoft offered the flexibility to innovate over time on both the technology and sales side, as well as strong privacy protections for our members.”

Shares of Netflix gained 1.2% to $176.56 at the close in New York. The stock, once a highflier, is down 71% this year following the company’s prediction for a loss of 2 million subscribers in the just-ended second quarter. Netflix reports financial results on July 19. Microsoft was little changed.

The choice of Microsoft was a surprise to the advertising industry. Google and Comcast had been seen as frontrunners and leaders in the advertising technology and sales space. But both companies operate competing video services.

Xandr is considered an also-ran in video advertising, according to Ari Paparo, who sold his advertising tech company to Comcast and then worked at the cable giant for a couple of years.

“Advertising is not exactly the first thing you think of when you think Microsoft,” Paparo said. “However, they are global, which matters a lot to Netflix. And they aren’t competitive, like Comcast or Google.”

Microsoft’s Xandr has technology that automates selling and serving ads on a global basis, which is important if Netflix wants to introduce spots in markets around the world, according to Dave Morgan, founder and chief executive officer at Simulmedia, a TV and streaming ad-buying platform.

The partnership also makes sense because Microsoft has made a big investment in video games with Xbox, an area Netflix is exploring, he said.

“I think it’s a smart move,” Morgan said. “It’s become pretty clear since they bought LinkedIn and Xandr that Microsoft has recommitted to the digital ad business.”

Introducing advertising is already posing challenges for Netflix, which offered few details Wednesday on how or if it wants to insert commercials into original series that were shot and edited for an ad-free service. It must also negotiate the right to insert spots into programs it licenses from other companies, which may demand additional payment.

Actors, producers, directors and other media companies that agreed to work at Netflix when it was an ad-free service will need to decide if they are comfortable with a new movie or series airing with commercials.

Yet the opportunity for Netflix is significant, according to media executives. With a couple hundred million customers and a programming budget of more than $17 billion, Netflix has the scale to build a large business.

Walt Disney Co.’s Hulu generated about $2 billion in advertising sales during the 12-month period that ended in September, according to Kantar. Hulu only operates in the US. With ads, Netflix could boost its revenue in the US and Canada by $1 billion to $3 billion, according to Bloomberg Intelligence.