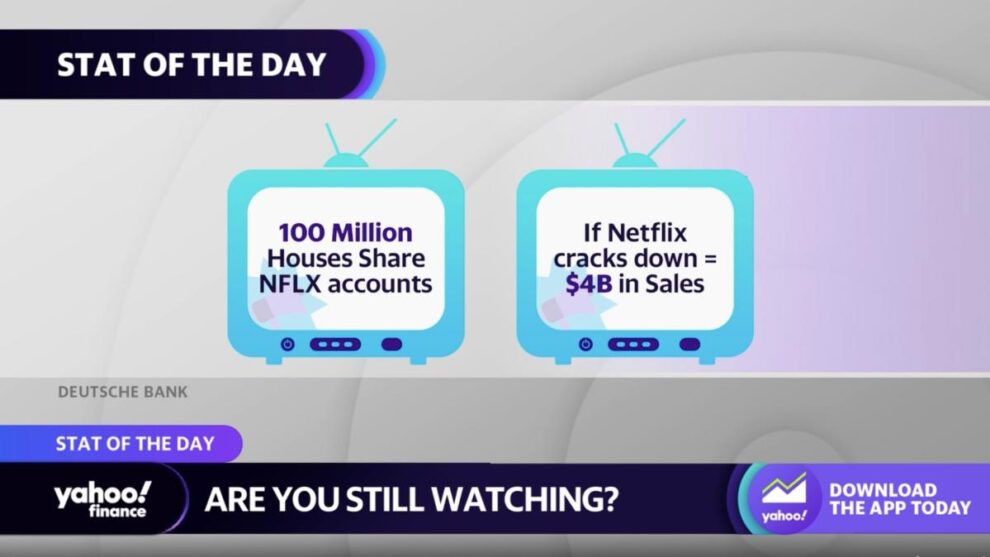 Yahoo Finance's Brian Sozzi breaks down a Deutsche Bank note on how much revenue Netflix could recoup if it solves its password-sharing problem. Read More... 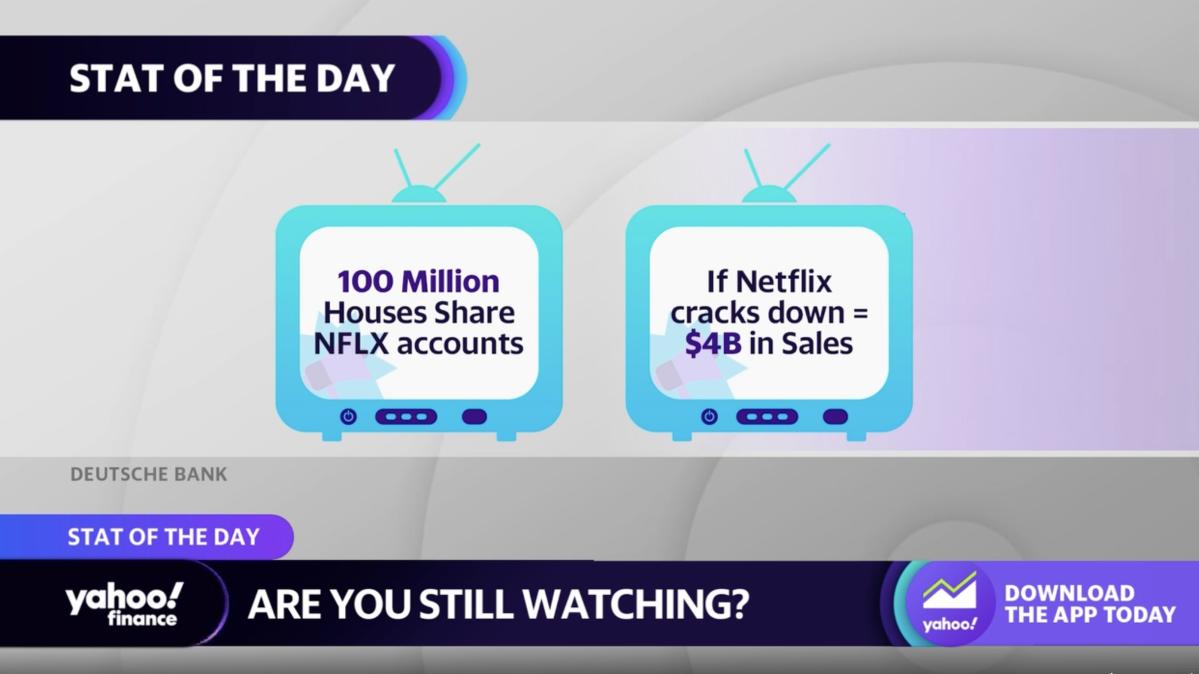