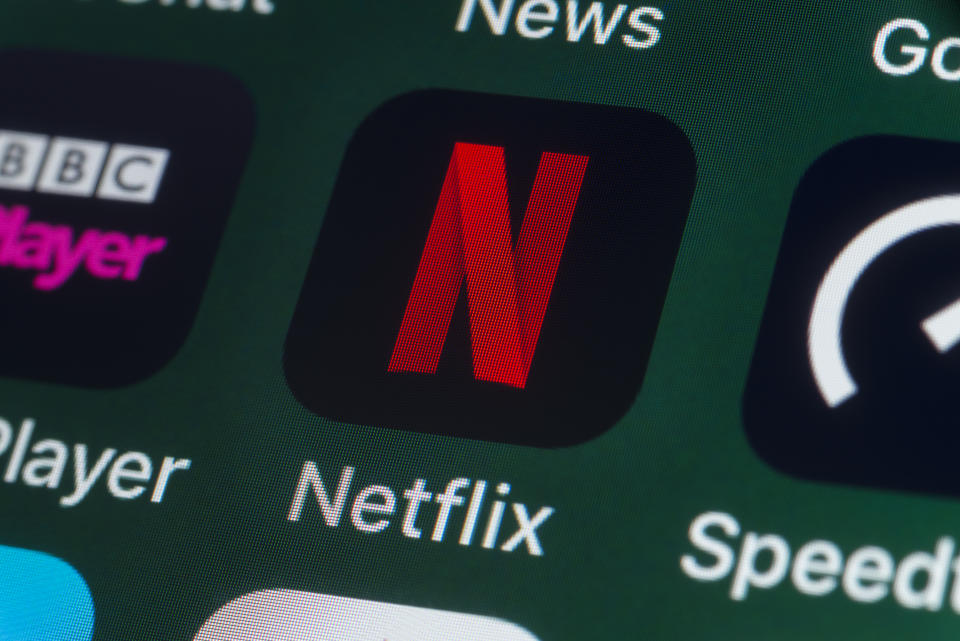 Netflix is set to report first-quarter earnings results on April 19 — and analysts are already scaling back expectations. Read More...

Netflix (NFLX) is set to report first-quarter earnings results on April 19 — and analysts are already scaling back expectations.

The streamer, which suspended operations in Russia on March 6 amid the invasion of Ukraine, is largely expected to take a hit amid the ongoing geopolitical crisis.

BMO Capital Markets lowered its price target on Netflix from $650 a share to $640, “largely owing to the removal of Russia from our model.”

Cowen also decreased its price target from $600 a share to $590, citing a reduction in the company’s subscriber forecast.

“We now expect paid net adds of 1.45 million, below [the company’s] guide of 2.5 million given [the] Russia suspension (~1 million subs),” Cowen analysts wrote in a new note.

Prior to the full-out suspension, Netflix refused to abide by a new law that would require the streamer to include 20 “free-to-air” Russian State TV channels.

In terms of users, the streamer’s presence in Russia is still relatively new. Estimates place Russia’s Netflix subscriber count at less than 1 million. For context, the company had 222 million global subscribers at the end of 2021.

Still, it is a region that Netflix remains heavily focused on as it looks to aggressively expand its footprint overseas. Four Russian originals were in the midst of production prior to the suspension. The projects have since been placed on hold.

According to Variety, Russian Netflix users reportedly filed a class-action lawsuit against the company, citing the loss of the service. Russian state media outlet RIA reports that the case hinges on the fact that Netflix “entered into a public contract with subscribers that does not provide for the possibility of unilateral refusal to fulfil obligations.”

Netflix is down roughly 30% since it last reported earnings in January.

In addition to subscriber growth, analysts predict that management will have to answer other key questions, with a particular focus on business operations and profitability, the company’s password sharing crackdown, gaming strategy, M&A and more.