(NFLX) shares were getting a boost on Tuesday from Argus analyst Joseph Bonner, who raised his rating on the streaming video giant’s stock to Buy from Hold, setting a price target of $650. “Netflix continues to produce popular original content, while also expanding globally, adding new subscribers, and strengthening its industry position,” Bonner wrote in a research note. “We believe that it has sustainable structural competitive advantages in the streaming video space.” Read More... 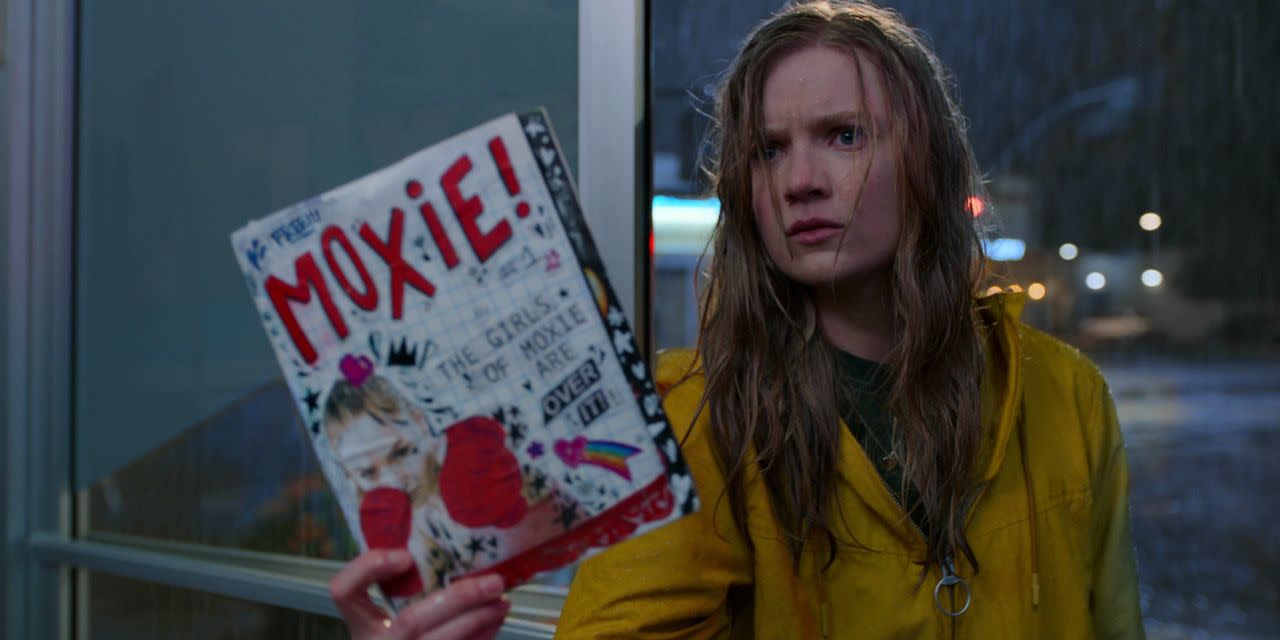 (Bloomberg) — Opposition to Extended Stay America Inc.’s plans to sell itself to Blackstone Group and Starwood Capital Group is mounting with three more sizable shareholders saying they plan to vote against the deal.SouthernSun Asset Management LLC, Cooke & Bieler LP, and River Road Asset Management LLC said they all plan to oppose the deal because the $6 billion purchase price undervalues the company. They also argue it comes at a time when Extended Stay’s prospects are strong, and have concerns about why the company chose to sell.Michael Cook, SouthernSun chief executive officer, said in a letter to clients Tuesday that for over 32 years his firm has never before felt compelled to write a formal letter in opposition to a corporate action in its portfolio. He said the valuation, timing and process around the Extended Stay deal last week were sufficient to prompt it to do so.“The deal undervalues Extended Stay’s business, is at odds with management’s own assessments, occurs at a profoundly inopportune time relative to the market recovery, and was the product of a flawed and truncated diligence process,” Cook said in the letter, a copy of which was obtained by Bloomberg.William Weber, a partner and portfolio manager at Cooke & Bieler, said he also opposes the deal. Cooke & Bieler owned a 1.8% stake in Extended Stay at the end of December, according to data compiled by Bloomberg.“The offer does fundamentally undervalue the business. Covid was clearly a detour for the business but we were very excited about the prospects of finally Extended Stay returning to a net unit growth on a system-wide basis,” Weber said in an interview.Representatives for Blackstone, Starwood and Extended Stay were not immediately available for comment.Blackstone and Starwood agreed to acquire Extended Stay last week for $19.50 a share, a 15% premium to where the shares previously closed, in what would be the biggest deal in the hotel industry since the Covid-19 pandemic decimated travel.Extended Stay rose 0.5% to $19.84 at 10:28 a.m. in New York on Tuesday, giving the company a market value of about $3.5 billion. Justin Akin, a portfolio manager at River Road, which owns a 3.2% stake in Extended Stay, said he thinks the price is light too, and opposes the deal under its current terms.“It’s at a discount to any kind of historical M&A transaction in the space. Clearly, they did well during the Covid downturn in terms of occupancy and significantly outperforming peers,” Akin said in an interview. “We’re not against a takeout. We want to see a fair value for it, and we think $19.50 is not that.”Two of its top-10 investors — Tarsadia Capital LLC and Hawk Ridge Capital Management — have already come out against the deal. Collectively, the opposing shareholders hold nearly 13% of the company’s outstanding shares.SouthernSun owned a 1.9% stake in Extended Stay at the end of December, according to data compiled by Bloomberg. Cook said in the letter he believes Extended Stay has a reasonably clear path forward for the first time since SouthernSun first invested in 2017, after three CEOs, a distracting strategic review, and the pandemic last year.Cook questioned why the company would sell at a time when the economy is recovering, expectations are high that the lodging industry stands to benefit as Americans get the vaccine, and Extended Stay’s assets sales have resumed. He said he was also concerned the board didn’t solicit other offers and that the transaction includes a clause barring the solicitation of other buyers.(Updates with additional investor comments throughout)For more articles like this, please visit us at bloomberg.comSubscribe now to stay ahead with the most trusted business news source.©2021 Bloomberg L.P.

: ‘Plexiglass will stay up for a while’: Shoppers remain anxious about COVID but head back to stores
Economic Report: Americans are forming households at a much faster pace than builders are constructing homes
Comment

Canopy Growth Reports Q1 Results on Wednesday: Here's What You Can Expect

The Biggest Problem With Investing in Teladoc