The button will sit alongside the existing Thumbs Up and Thumbs Down controls to help users better control the algorithm Read More... 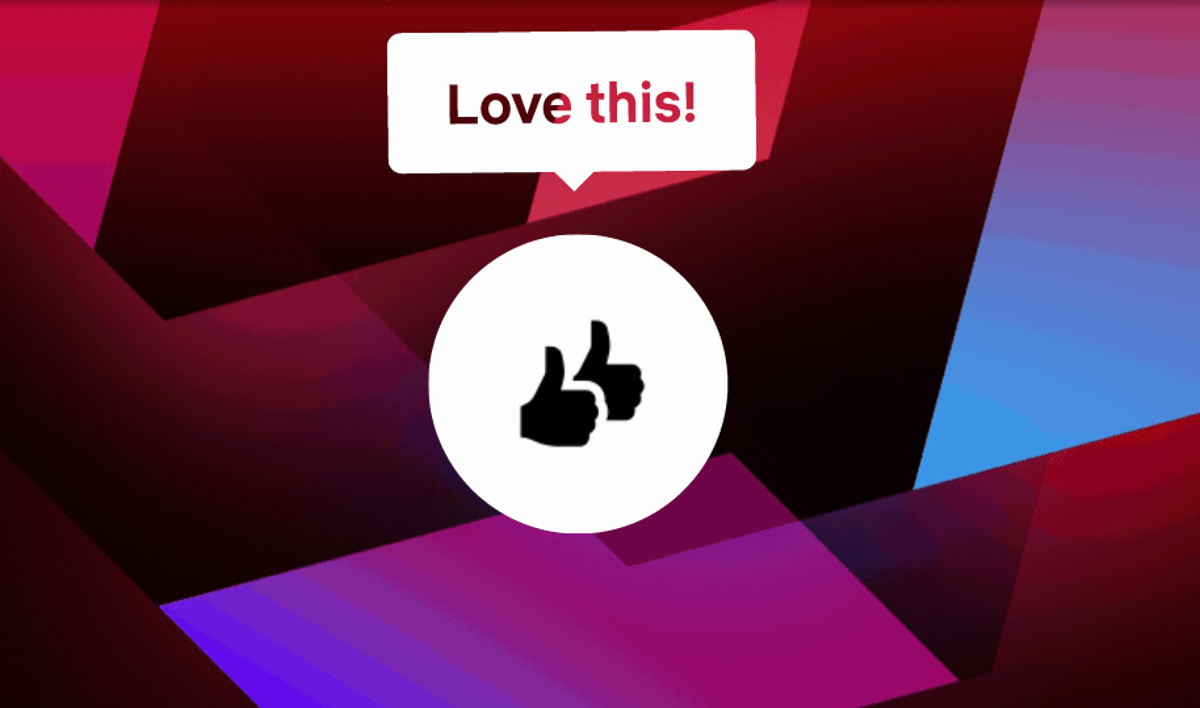 Netflix has added a ‘two thumbs up’ button to its streaming service to help users manage their recommendation algorithm.

The feature will be an addition to the existing Thumbs Up and Thumbs Down controls, and Two Thumbs Up will act as an indication that users loved a movie or TV show, as opposed to merely liking or disliking it.

The option is coming to the TV, web, and Netflix’s Android and iPhone apps starting today.

“Consider Double Thumbs Up as a way to fine-tune your recommendations to see even more series or films influenced by what you love. A Thumbs Up still lets us know what you liked, so we use this response to make similar recommendations” Christine Doig-Cardet, Netflix’s director of product innovation, wrote in a blog post announcing the feature.

“But a Double Thumbs Up tells us what you loved and helps us get even more specific with your recommendations. For example, if you loved Bridgerton, you might see even more shows or films starring the cast, or from Shondaland.”

The new feature comes as Netflix is increasing its prices for new and existing customers.

Netflix claims the extra money will go towards investing in “best in class UK productions” and to help it “offer a wide variety of curated quality shows and films”.

The company is also cracking down on people sharing passwords to encourage them to buy their own subscription. Tests suggest that users will prompted to add “sub accounts” for people they do not live with, as well as the option to transfer profiles to other people who might be the real account holder.

It will also attempt to use IP address tracking and device IDs to detect password sharing. Netflix says it is still testing the feature, and that it might not come to fruition – saying that it is “working to understand the utility of these two features for members in these three countries before making changes anywhere else in the world”