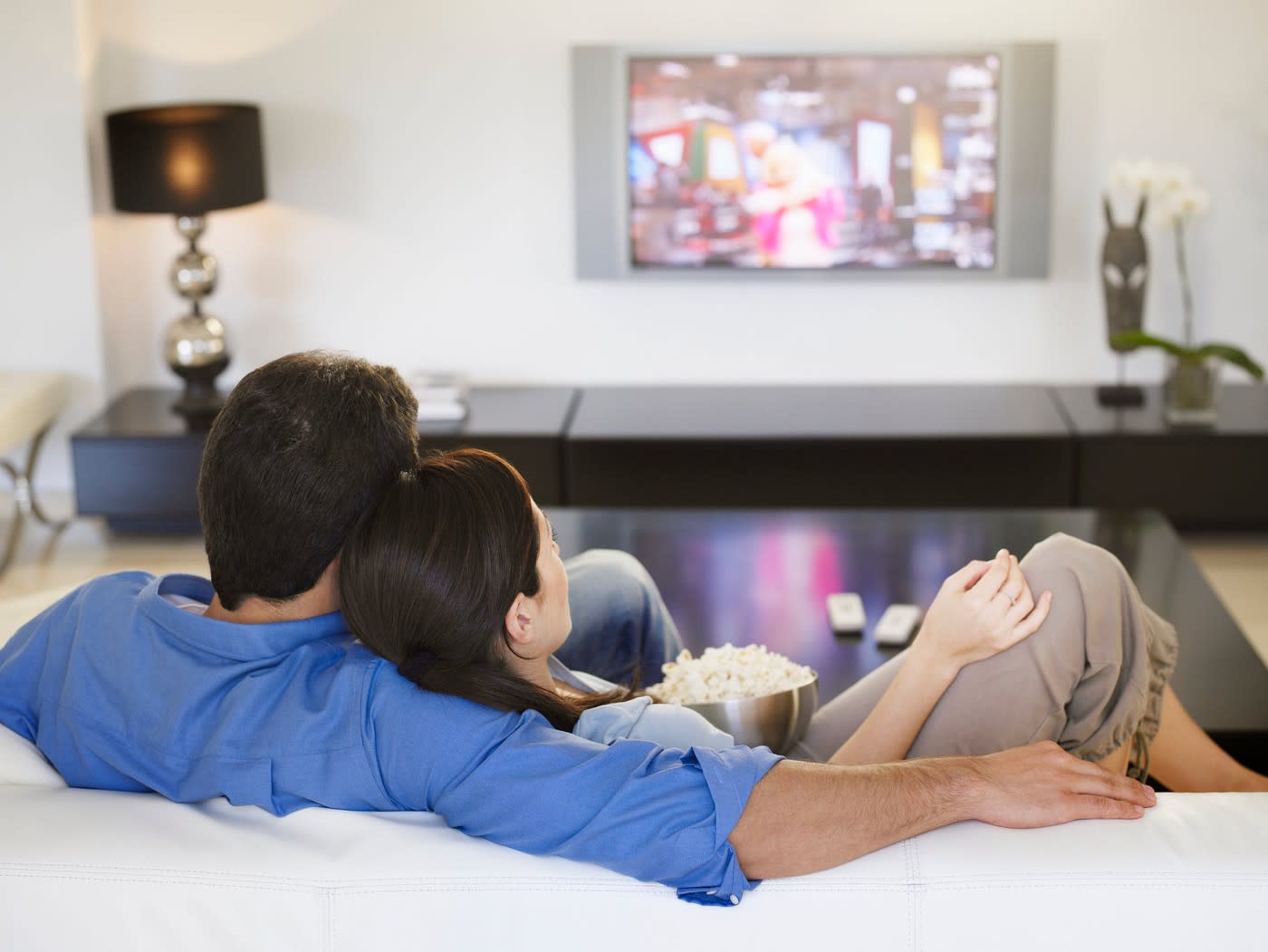 AMD May Repurpose Its Apple-Exclusive GPUs For Cryptocurrency Mining: Reports

The Moneyist: This 90-year-old man with a Ph.D. in economics made a new will 10 days before he died — and it voided his prenup

U.K. and EU hint again at possible compromise on trade deal. Here’s why it matters this time