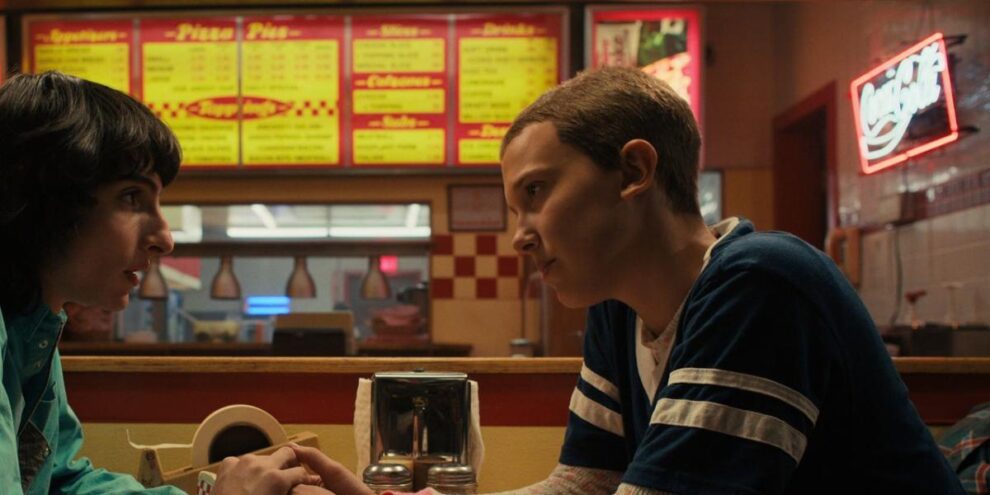 The streaming company, which releases its earnings report on Tuesday, is in the middle of two strategic pivots that it hopes will bolster its revenue and subscriber base. Read More... 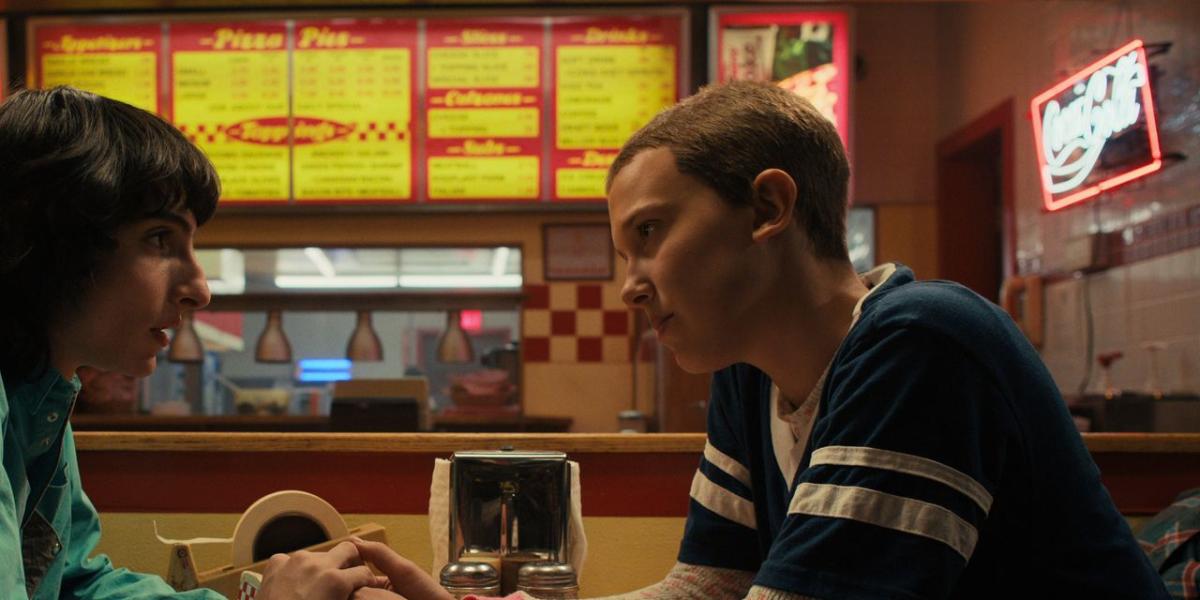 Cathie Wood Doubles Down on These 2 Innovation Stocks

Not many hedge managers have ignited as much controversy as Cathie Wood. The founder of Ark Invest has built her brand on running against the crowd. From her early embrace of tech stocks to her outspoken political conservatism, Cathie Wood has always been something of a lightning rod. Wood is staking her reputation and fortune on a belief that new technologies, and especially the way that new technologies will interact with each other, are going to completely transform our world. In her view, se