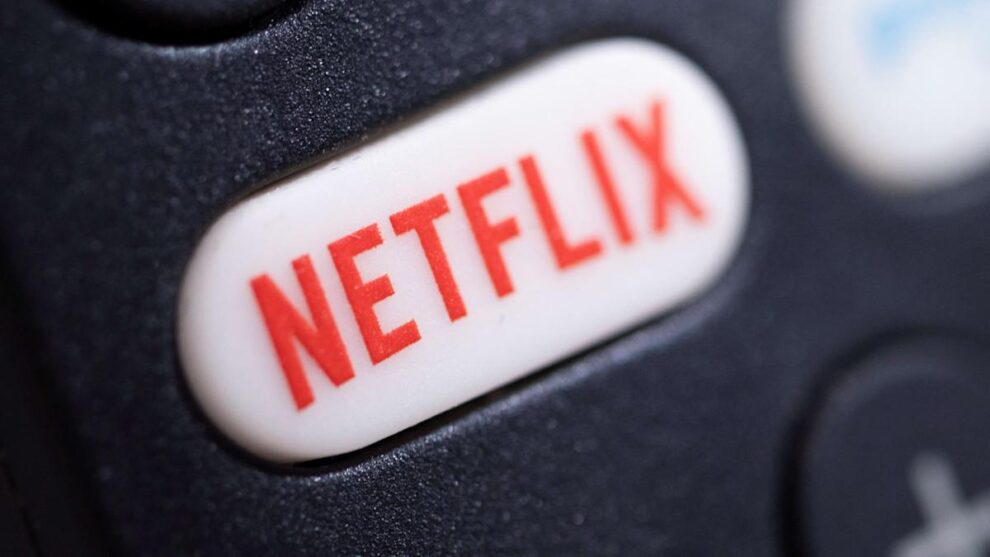 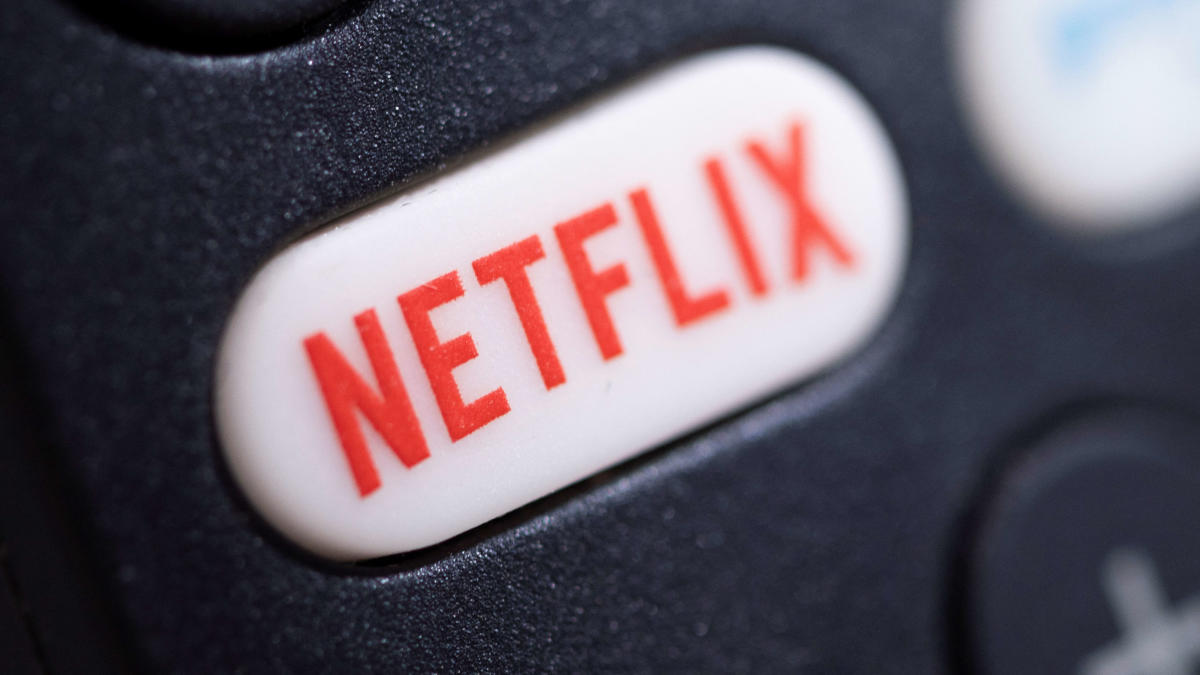 – Well, we’re going to be tracking a lot of earnings this week, and Netflix feeling the pressure following its crackdown on password sharing. Emily McCormick joins us now with more. Emily, good to have you here in studio with us.

EMILY MCCORMICK: It’s great to be here in person with you guys. And I think, as we head into Netflix’s next earnings report tomorrow, one of the big things that Wall Street is going to be watching for is how this company has been navigating password sharing, that crackdown, and how that’s been impacting some of the numbers here.

Now, that being said, the Daily Mail did point out that this isn’t just happening for Netflix. It’s something that’s also been taking place for HBO, for Disney Plus. This is something all of these streaming companies have had to grapple with. So again, I do think this is going to be an interesting thing to see if Netflix addresses during their earnings call tomorrow, and something that potentially meaningfully impacts results here.

– Really interesting how they’re going to police this, right? Because families are spread out all over the country in many instances. How are they going to determine they’re not sharing, versus the people– it’s going to be a difficult policing process. Let’s talk about earnings. What are expectations, and how might the Russia cancellation factor in there?

Now Netflix, as we know, had already been grappling with a slowdown in subscriber growth since the height of the pandemic, when it had added a record number of subscribers, again, as people were really looking for entertainment and staying at home. But compounding with that is the fact that Netflix, as you mentioned, did exit its Russian market at the beginning of March.

Now Cowen analysts had said that they estimate that Russia comprised about one million subscribers at Netflix. Recall that this company has more than 220 million subscribers globally. But again, that is something that’s likely going to lower that net subscriber count here for the company. And again, something that the street is starting to price in a little bit. We have seen these shares down about 40% for the year to date. But again, a low bar that we’ll see if Netflix is able to clear.

– Everything from the informal friends and family plan, not offered by Netflix, of course, but also getting into earnings that are coming out this week. All the things to watch going forward for NFLX, ticker symbol there. Thanks so much, Yahoo Finance’s own, Emily McCormick.