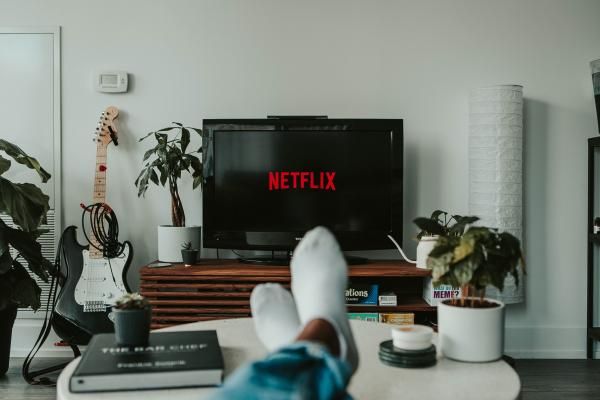 In an attempt to lure more users in international markets, Netflix Inc (NASDAQ: NFLX) is planning to give subscribers a free trial of its streaming service for a weekend, TechCrunch reported Tuesday.What Happened: The free trial is part of the streaming giant's experiment to lure new viewers in many parts of the world, Netflix Chief Operating Officer Greg Peters said during the company's earnings call, as observed by TechCrunch.Peters said that giving away the weekend access was "a great way to expose a bunch of new people to the amazing stories that we have, the service and how it works ... and hopefully get a bunch of those folks to sign up." The executive did not reveal when the access would be rolled out. Netflix first intends to trial the free weekend access in India, where the company trails the Walt Disney Co's (NYSE: DIS) Hotstar and Amazon.com, Inc's (NASDAQ: AMZN) Prime Video.Why It Matters: The Los Gatos, California-based company offers a $2.70 mobile-only monthly plan in India and has been testing low-cost plans to get more subscribers in the country on-board, noted TechCrunch.Netflix added 2.2 million paid net subscribers in its third quarter, compared with the 6.8 million paid subscribers it added in Q3 last year.This month, the streaming platform ended free trials in the United States but is offering samples of its programming on Alphabet Inc's (NASDAQ: GOOGL) (NASDAQ: GOOGL) YouTube.Price Action: Netflix shares traded nearly 5.7% lower at $495.40 in the after-hours session on Tuesday.See more from Benzinga * Options Trades For This Crazy Market: Get Benzinga Options to Follow High-Conviction Trade Ideas * Netflix Kills Free Subscription Trials In US * Apple Extends Free TV+ Subscriptions Through February(C) 2020 Benzinga.com. Benzinga does not provide investment advice. All rights reserved. Read More... 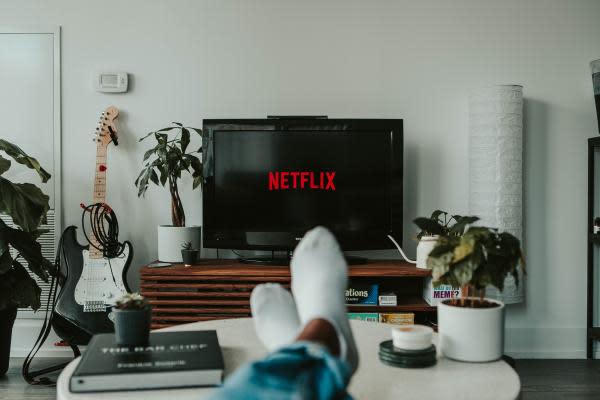