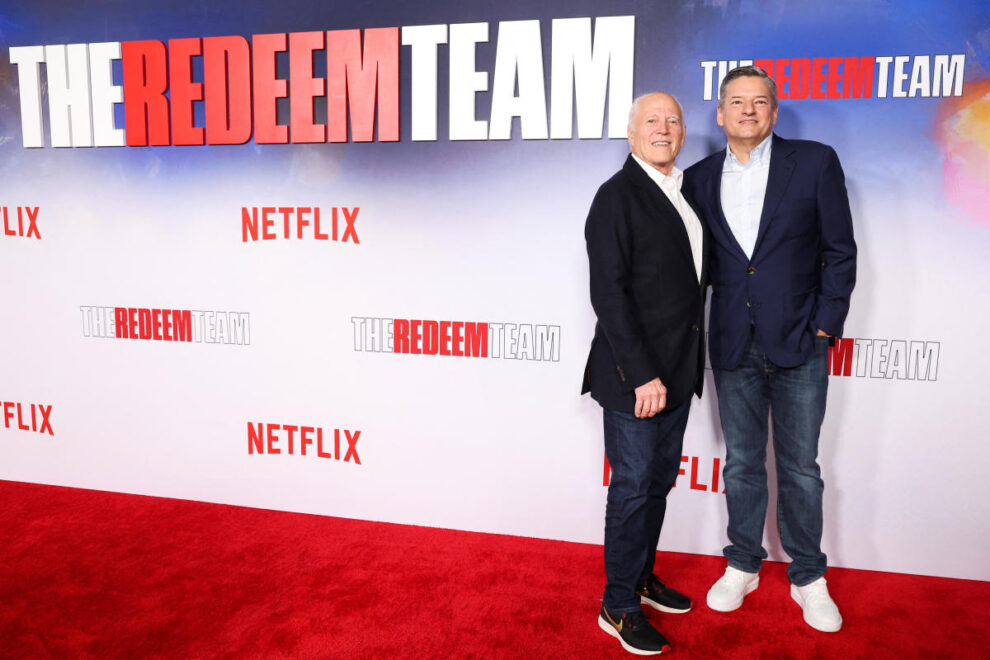 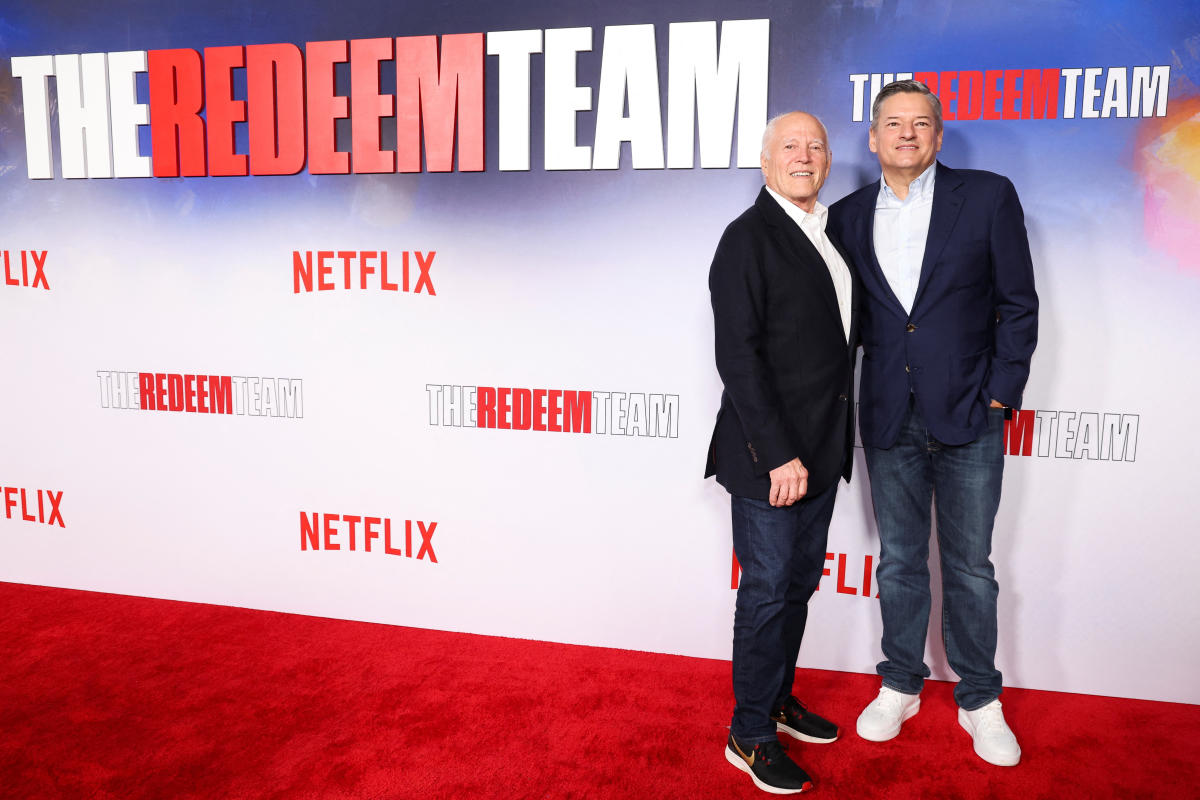 Netflix (NFLX) reported its fiscal third quarter earnings on Tuesday after the bell, crushing expectations and causing shares to surge more than 14% in after hours.

In a note to shareholders, the company said, “After a challenging first half, we believe we’re on a path to reaccelerate growth. The key is pleasing members. It’s why we’ve always focused on winning the competition for viewing every day. When our series and movies excite our members, they tell their friends, and then more people watch, join and stay with us.”

The company attributes its success in the quarter to several TV and film hits, including Monster: The Jeffrey Dahmer Story, Stranger Things S4, Extraordinary Attorney Woo, The Gray Man, and Purple Hearts.

To help stem subscriber losses, the company plans to launch an ad-supported subscription tier in November.

Most analysts have remained bullish on the profitability aspects of the new ad tier.

UBS analyst John Hodulik recently upped his price target on the stock by $52 to $250 a share, and JPMorgan analyst Doug Anmuth said that the ad tier’s lower price point ($6.99 in the U.S.) indicates Netflix’s confidence in advertising revenue.

Elsewhere on Wall Street, Citigroup analyst Jason Bazinet (who maintains a Buy rating on the stock) said that the upcoming ad tier “could point to material upside” in free cash flow, and Evercore ISI’s Mark Mahaney predicted that ad-supported will bring in $1 to $2 billion in incremental revenue by 2024.

On a call prior to the ad tier announcement, Netflix Worldwide Advertising President Jeremi Gorman said the platform “nearly sold out all of its [ad] inventory” globally for launch — bucking the trend of a global ad spend slowdown.

“There’s an ad spend slowdown in your typical models, but this is all net new for Netflix,” Jon Christian, EVP of digital media supply chain at Qvest, the largest media and entertainment-focused consulting company, told Yahoo Finance.

The executive added that advertising “brings in a new tier of users that potentially wouldn’t have even subscribed before.”

“I think there could be a lot of revenue in this game,” he continued, emphasizing the plethora of user data that Netflix can use to its advantage to lure advertisers.

Netflix forecast it would add 4.5 million subscribers during its fiscal first quarter and said it expects revenue of $7.8 billion, largely due to currency pressures overseas.