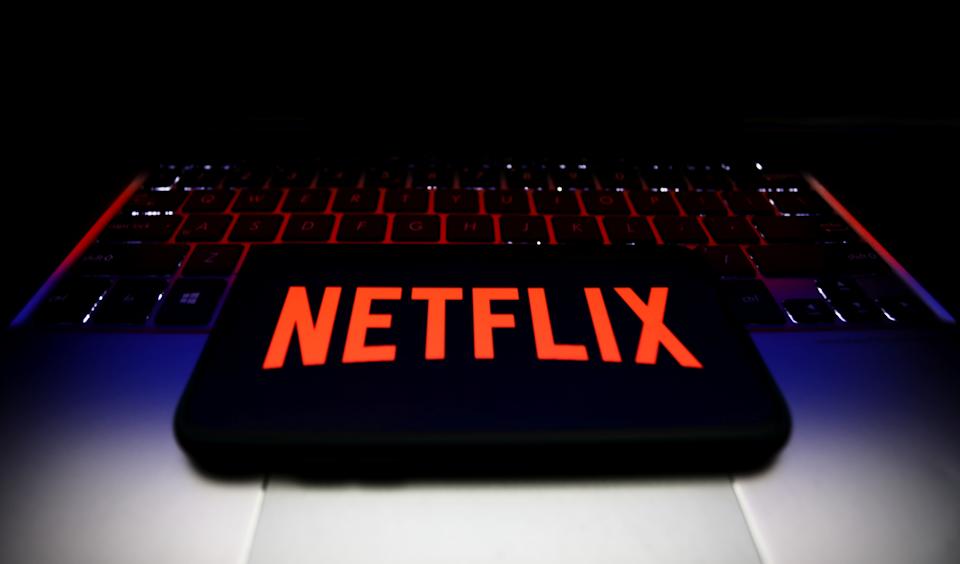 Netflix (NFLX) stock is up after the streaming raised the price of its subscriptions by $1-2. Read More...

Netflix (NFLX) stock rose slightly in Friday afternoon trading after the streaming platform raised the price of its subscriptions by $1-2.

The company will report Q4 earnings on January 20.

“We understand people have more entertainment choices than ever and we’re committed to delivering an even better experience for our members,” a Netflix spokesperson told Reuters.

The price increases had not been pre-announced, though analysts have noted price elasticity when it comes to Netflix subscribers amid stiff streaming competition and a slowing user base as the pandemic winds down.

Netflix’s third-quarter subscriber additions in 2021 rebounded from the prior three month period in part because of a robust slate of content, including the hit Korean television show “Squid Game.” A record 142 million people watched the show in its first four weeks.

The company saw a slowdown in subscriber growth in the first two quarters of last year, adding just 5.5 million net subscribers total, far fewer new users than the record 25.9 million additions in the first half of 2020.

During the company’s last earnings report, the company said it will switch to reporting hours viewed for its shows instead of the number of accounts watched.

Regarding the price change, Netflix’s website states, “These prices apply to new members and will gradually take effect for all current members. Current members will receive an email notification 30 days before their price changes, unless they change their plan.”

Netflix shares are down 11% year-to-date as investors have recently been rotating out of tech and growth stocks amid the prospects of higher interest rates later this year.