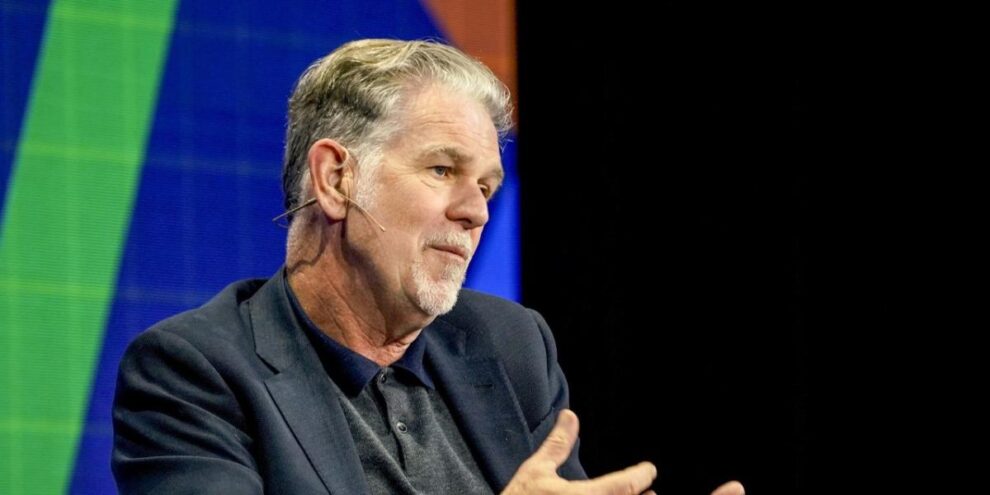 Netflix is restricting some staff’s ability to see other employees’ salary information, people familiar with the matter said, a major shift for a company that has long offered a rare degree of transparency to its workforce. For years, director-level executives at Netflix could look up colleagues’ compensation. Netflix co-Chief Executive Reed Hastings has long championed transparency as key to the company’s culture. Read More... 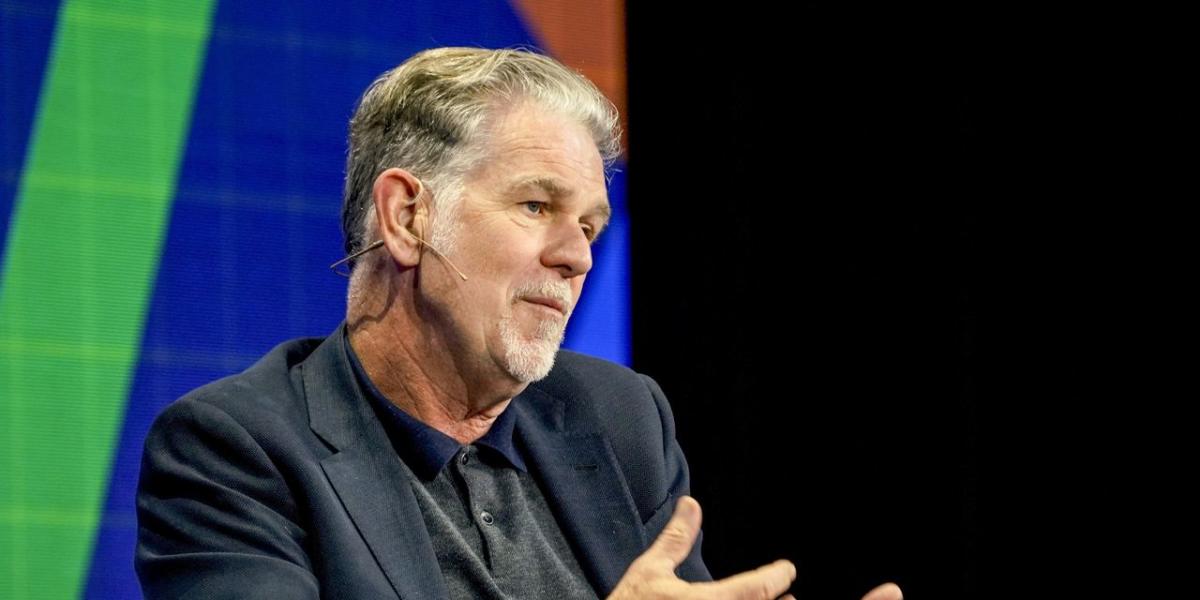 STORY: China has stopped issuing short-term visas to visitors from South Korea and Japan in the first retaliatory move against the country’s COVID-19 curbs.On Sunday (January 8) China reopened its borders for international visitors, removing the last major restrictions in the country’s controversial zero-COVID strategies. But the abrupt policy reversal has triggered a massive wave of infections among the country’s 1.4 billion people.Worries over the scale and impact of its outbreak have prompted several governments to impose restrictions, such as negative tests, on outbound travelers.Although China requires a negative PCR test from all arrivals, foreign ministry spokesperson Wang Wenbin told reporters&nbsp;entry curbs for Chinese travelers were “discriminatory.””Regrettably, however, a small number of countries still insist on adopting discriminatory entry restrictions against China, disregarding scientific facts and the actual situation of the epidemic in their own countries. China firmly opposes this and will take reciprocal measures. We once again call on the relevant countries to proceed from the facts, formulate scientific and appropriate epidemic prevention measures, and not take the opportunity to engage in political manipulation, not to have discriminatory practices, and not to affect normal personnel exchanges, exchanges and cooperation between countries.”South Korea is currently requiring a negative PCR from arrivals from China, with those testing positive being required to quarantine.Chen is one such traveller who has been sent to spend seven days in hotel quarantine.On her first overseas visit in three years, she tested positive after landing in Seoul despite being negative on departure.“This policy is targeting Chinese travellers and I think they could have been more thoughtful. It has quite a big impact on overall travel sentiment, businesses and individuals. The key thing is can they (the Korean government) achieve what they wanted? I don’t think so. I feel the policy is a little bit of a failure.”On Tuesday South Korea’s foreign minister said Seoul was in communication with Beijing, adding the government’s measures were based on scientific and objective fact.A number of governments have raised concerns about&nbsp;Beijing’s data transparency.State media continues to downplay the severity of the outbreak and the government has ceased publishing daily infection tallies.There are further worries that the Lunar New Year, the world’s biggest annual migration, will help fuel the COVID wave. China has dismissed criticism over its data as politically-motivated attempts to smear its “success” in handling the pandemic.