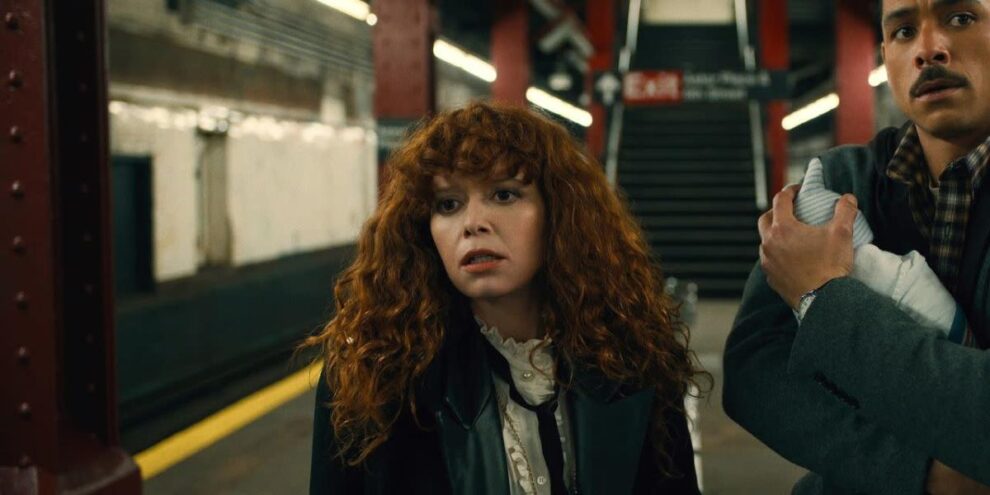 The streaming giant wants to amend its programming deals with major entertainment studios to allow it to put content on an ad-supported version of the service. Read More... 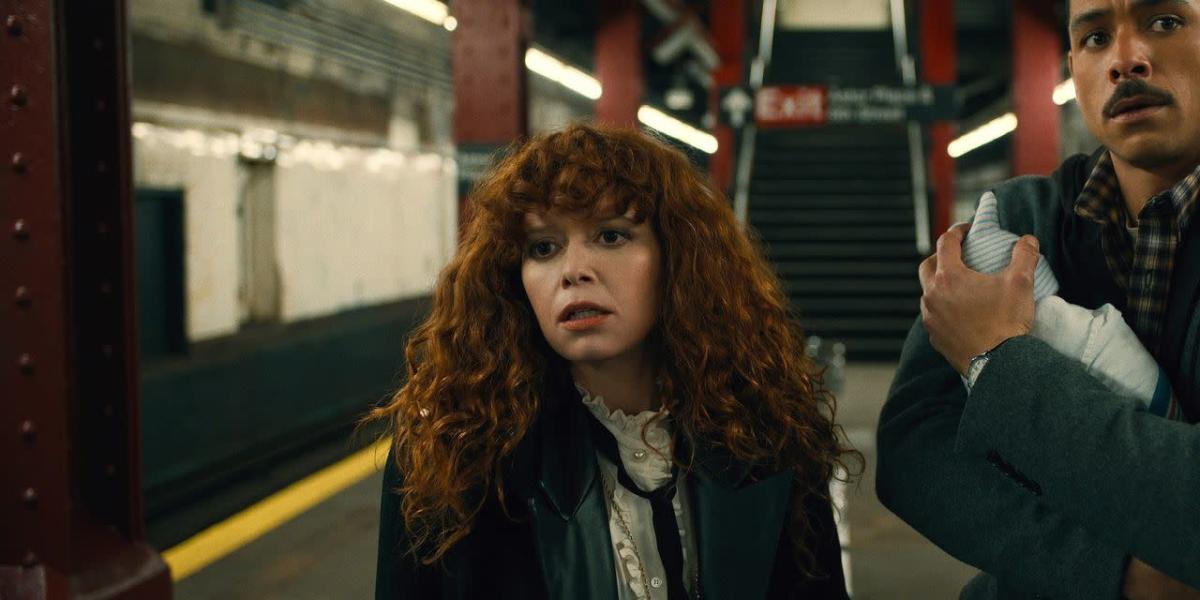 The company has started talks with Warner Bros., Universal and Sony Pictures Television, the report said, citing people familiar with the matter. It will also need to renegotiate agreements for older television shows such as “Breaking Bad” from Sony and “NCIS” from Paramount Global, according to the report. Netflix told Reuters it is still in the early days of deciding how to launch a lower priced, ad-supported option, and added that it is all just speculation at this point.