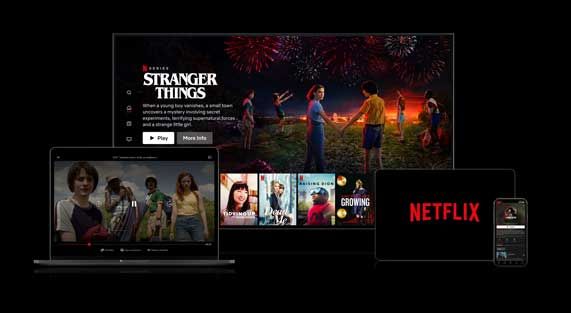 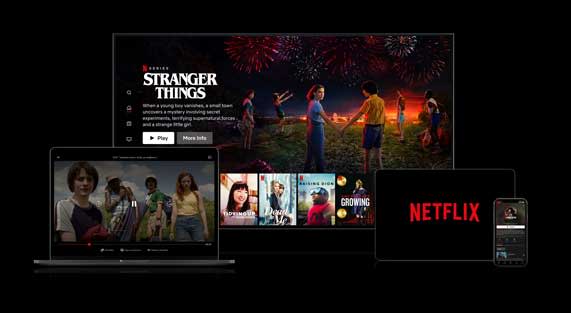 Helsinki Airport trials use of dogs to detect coronavirus in international arrivals
Paul Brandus: For investors, there’s really no template for our coming election turmoil
Comment

Mutual Funds Weekly: These money moves can give you an all-weather investment portfolio

Small Step Back Ahead of Fed, Apple