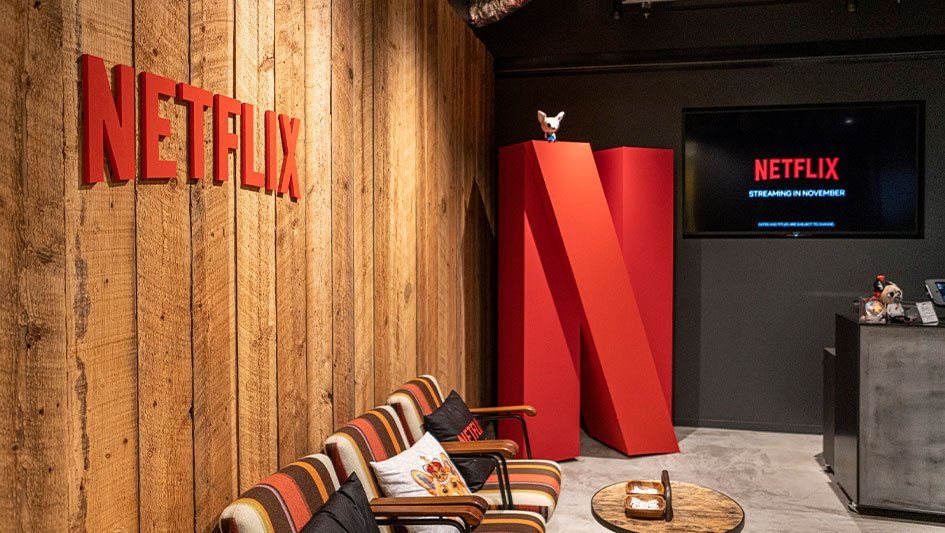 Netflix stock was strong as tech leaders continue to show resilience. A bullish calendar spread could be a way to profit. Read More... 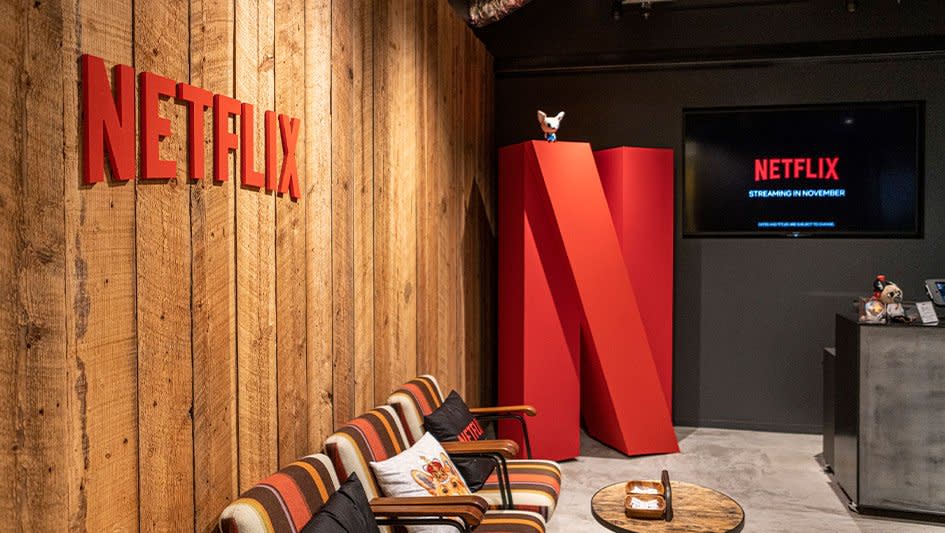 Did You Really Miss Buying Amazon (AMZN) Stock? Maybe Not.