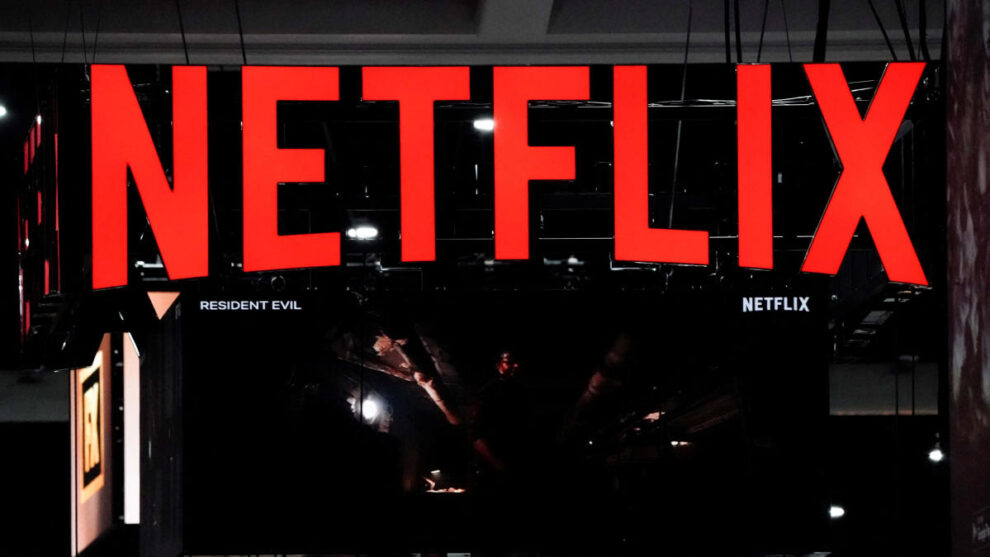 Netflix shares are moving lower after CFRA called for a slowdown in the company's second half of the year. Read More... 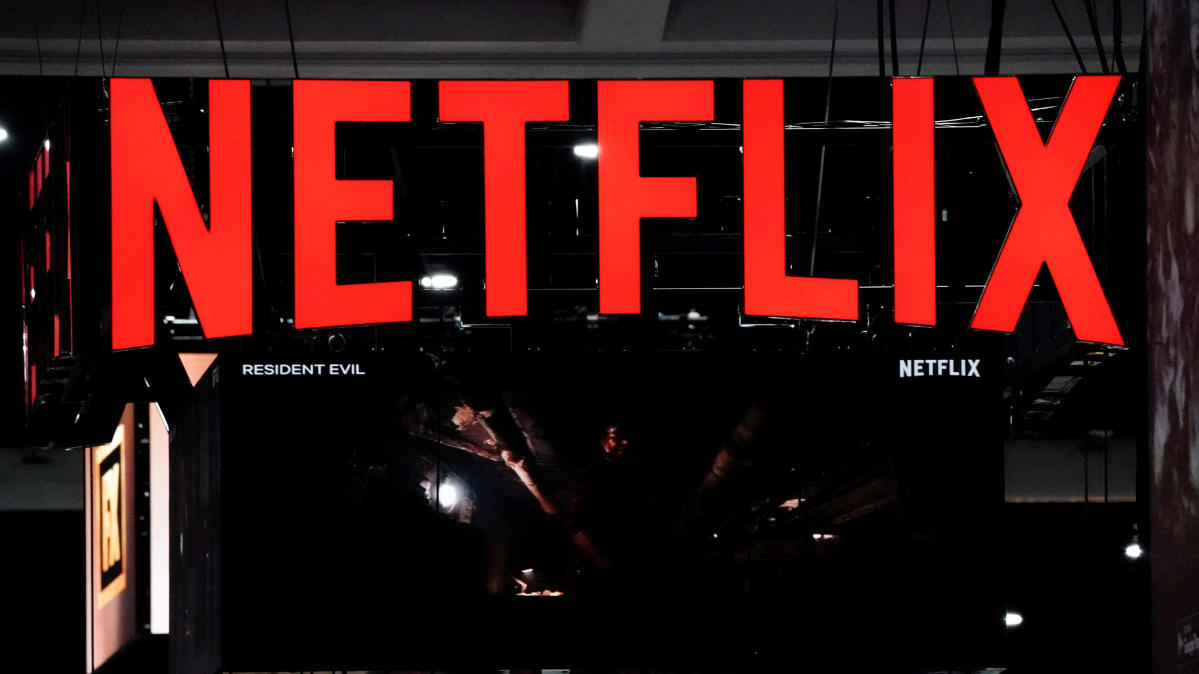 Netflix shares are moving lower after CFRA called for a slowdown in the company’s second half of the year.

SEANA SMITH: All right, my play is Netflix. Now the stock under a bit of pressure this afternoon, following a downgrade by CFRA. Now CFRA thinks that it could lag the S&P for the remainder of the year. Analyst Ken Leon writing, quote, “We are confident that EBITDA and EPS will be lower in the second half of the year compared to the first half.”

But it’s not all grim. Leon does think the ad tier option that’s coming to Netflix will be positive, but that catalyst, Dave, is unlikely to play out until next year. We know Netflix has had a nice run here over the last month or so. But at least CFRA thinking that now it makes sense that we’ll see a bit of a pullback here, at least in the short-term.

DAVE BRIGGS: In the short-term, but if you’re an investor, you’ve got to be playing the long game here, and that ad tier is not insignificant. It’s going to be a game changer for Netflix if they can figure it out now that we know that they’ve paired with Microsoft. So I still think a lot of room to run now that they seem to have moved on from the sub story. They had lost subs two quarters in a row, but it seems like the Street is not as concerned by that.

Now, the two concerns I can’t get away from with them is they just refuse to get in the sports space. They won’t get anywhere near it. Can’t really tell why, and I feel like we’re all headed towards a bundle place because we’ve talked about this. As streaming just surpassed cable, we’re all going to be headed back to a bundle place. And you see Hulu, Disney+, ESPN forming quite the bundle. Netflix really doesn’t have that potential, which you feel like they might need in the end here. We should–