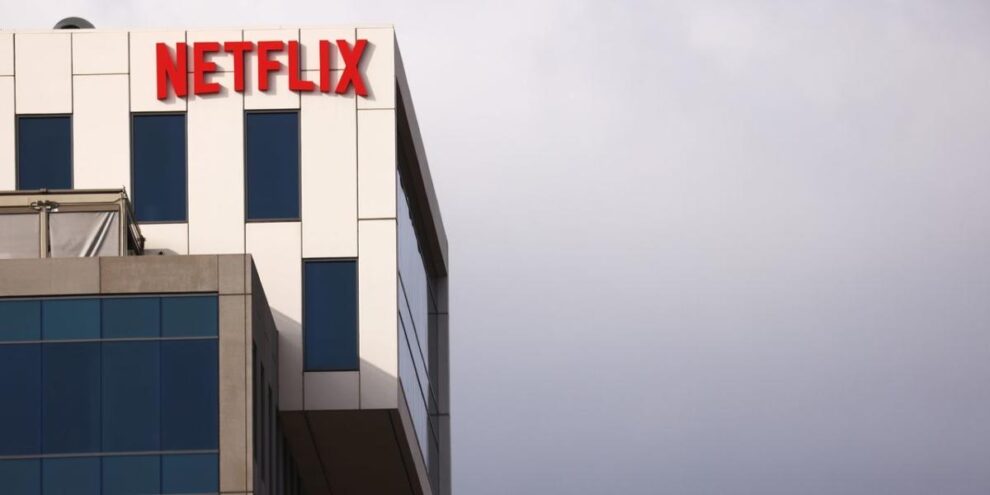 Netflix added 2.4 million net new subscribers in the quarter, beating its forecast of 1 million, and snapping a two-quarter of subscriber losses. Read More... 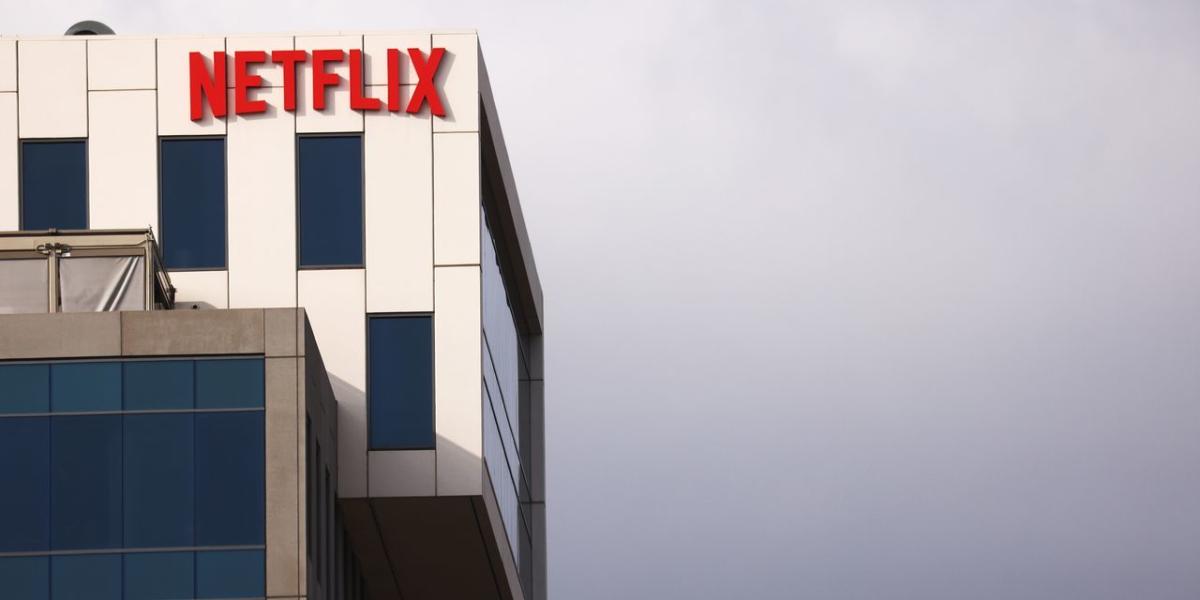 Apple cuts production of iPhone 14 Plus – the Information

The Cupertino, California-based company told at least one manufacturer in China to immediately halt production of iPhone 14 Plus components, according to the report. Apple did not immediately respond to a Reuters request for comment. Last month, Apple dropped its plan to increase production of the new iPhone models as an anticipated surge in demand failed to materialize, according to a Bloomberg News report.