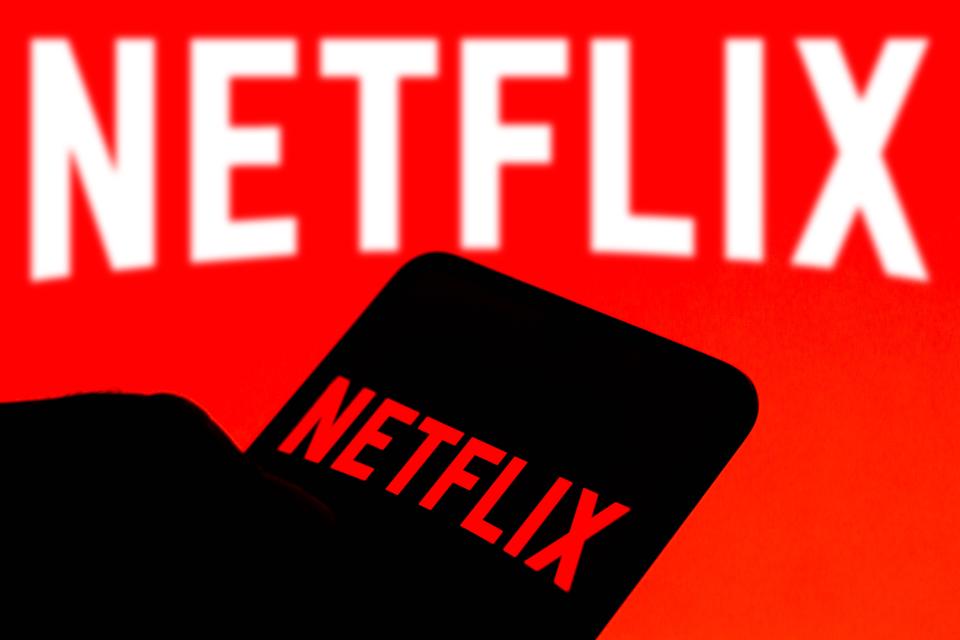 This week, earnings season is set to ramp up, offering investors a fresh set of data on the strength of corporate profits in the face of elevated inflationary pressure. Read More...

This week, earnings season is set to ramp up, offering investors a fresh set of data on the strength of corporate profits in the face of elevated inflationary pressure.

Two of the major names reporting this week will include Netflix (NFLX) and Tesla (TSLA), offering an early look at how some of the mega-cap technology companies performed in the early part of the year.

The other names set to report this week will span a range of industries, broadening out from last week’s bank-dominated results. Companies including United Airlines (UAL), American Express (AXP), Johnson & Johnson (JNJ) and Kimberly-Clark (KMB) are each on deck to report in the coming days.

For earnings season so far, results have been mixed, albeit heavily skewed toward the slew of financial names that reported last week including JPMorgan Chase (JPM) and Goldman Sachs (GS). About 7% of S&P 500 index components have reported actual Q1 results so far, and 77% of these have topped Wall Street’s earnings per share (EPS) estimates, matching the five-year average percentage, according to data from FactSet. The estimated earnings growth rate for the index currently stands at 5.1%, which if carried through the rest of the season would mark the lowest earnings growth rate for the index since the fourth quarter of 2020.

Netflix is set to report results on Tuesday, with investors closely watching for further signs of a slowdown in the streaming giant’s growth after a pandemic-era surge in subscriber numbers.

Analysts’ consensus estimates are looking for Netflix to have added about 2.51 million subscribers for the first quarter, which would mark the least since the second quarter of 2021. This would bring Netflix’s total subscribers to just under 225 million. In the same quarter last year, subscribers grew by nearly 4 million.

Though Netflix has already seen subscriber growth slow sharply from a pandemic-era peak, the streaming giant’s exit from Russia in early March is also set to further contribute to the deceleration. The Los Gatos, Calif.-based company suspended operations in Russia on March 6 over the country’s invasion of Ukraine, and since then, analysts further trimmed their subscriber estimates.

“We now expect paid net adds of 1.45MM, below guide of 2.5MM given Russia suspension (~1MM subs),” Cowen analyst John Blackledge wrote in a note last week. The firm also lowered its price target on Netflix to $590 a share from $600 previously, on account of the lower subscriber growth forecast.

Other analysts also suggested that Netflix’s churn, or subscriber losses, could increase in the quarter after the company announced a price increase for subscribers in the U.S. and Canada in January. But revenue pulled from these price increases could also be used to help Netflix build out bigger content slates and drive growth in less saturated markets internationally, others pointed out.

“Netflix appears to be nearing a ceiling on UCAN (U.S. and Canada) subscribers, and is pulling new levers to lower churn,” Wedbush analyst Michael Pachter wrote in a note. “Subscription price increases in the West should fuel additional content production and growth in other regions, and our bias is that cash flow will turn positive in 2022 and beyond, as management has guided. However, subscriber growth will likely occur primarily in less developed regions at lower subscription prices, with Western subscribers paying higher rates to fund new content.”

“Content dumps, where all episodes of a new season are delivered at the same instant, will likely keep churn high, as price conscious consumers can swap out of Netflix and shift to a competitor service after viewing the content they desire,” he added. “Sustainable profit growth should continue so long as Netflix is able to continue raising subscription prices, but competition may limit future price increases.”

Overall, Netflix is expected to report GAAP earnings of $2.91 per share on revenue of $7.95 billion, which on the top line would represent just a 11% increase over last year. In the same quarter in 2021, revenue grew 24%.

Meanwhile, another major company set to report results this week will be Tesla.

The electric vehicle maker is scheduled to post its quarterly report Wednesday after market close. Ahead of these results, Tesla announced record deliveries of more than 310,000 during the first three months of this year. That represented a 68% jump over last year’s deliveries. Tesla has sought to average 50% growth in annual vehicle deliveries.

Production, however, slipped slightly on a quarter-over-quarter basis, with output coming in at 305,407 for the first quarter compared to 305,840 during the final three months of 2021. Tesla, like many other automakers, has continued to grapple with lingering supply chain challenges and rising input costs, leading CEO Elon Musk to suggest that the company may begin mining its own lithium for batteries as metal prices soar.

“Right now Tesla has a high-class problem of demand outstripping supply with this issue now translating into ~5-6 month delays for Model Ys, some Model 3s in different parts of the globe,” Wedbush analyst Dan Ives wrote in a note. “The key to alleviating these issues is centered around the key Giga openings in Austin and Berlin which will alleviate the bottlenecks of production for Tesla globally.”

Just earlier this month, Tesla officially began delivering its first Texas-made vehicles from its new Austin Gigafactory. At Tesla’s “Cyber Rodeo” launch party on April 7, Musk said the facility was aiming to begin building the Tesla Cybertruck starting in 2023 and has targeted making 500,000 units of the Model Y per year.

The newly made U.S. Gigafactory is set to be pivotal in helping Tesla further ramp production and help meet demand domestically, especially given snarls internationally as Tesla’s Shanghai Gigafactory closed for weeks due to a COVID outbreak in the region.

“We believe by the end of 2022 Tesla will have the run rate capacity for overall ~2 million units annually from roughly 1 million today,” Ives added. “While the China zero COVID policy is causing shutdowns in Shanghai for Tesla (and others) and remains a worrying trend if it continues, seeing the forest through the trees with Austin and Berlin now live and ramping, Musk & Co. will continue to flex its distribution muscles in the EV landscape while many other automakers struggle to get things off the ground.”

While Tesla shares have outperformed the S&P 500 for the year-to-date, the stock came under pressure on Thursday after Musk disclosed he made an offer to buy social media company Twitter (TWTR) for $54.20 per share, or about $43 billion in cash. Many have noted Musk would likely have to sell Tesla shares in order to finance the deal if it were to go through.

In Tesla’s first-quarter results, Wall Street is looking for the company to post adjusted earnings of $2.27 per share on revenue of $17.85 billion, representing sales growth of 65%.

After market close: No notable reports scheduled for release