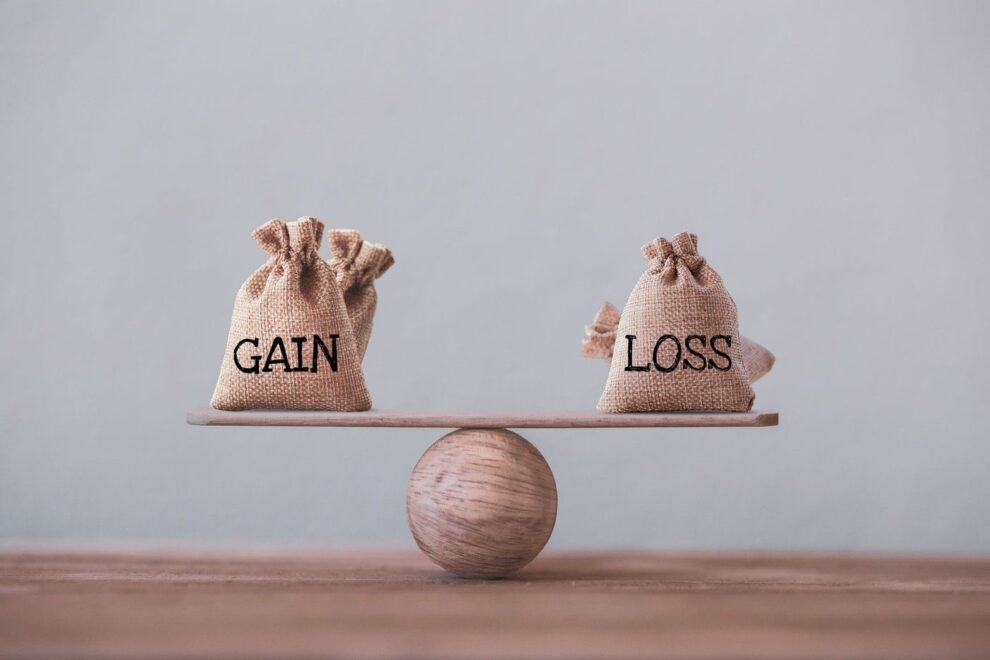 There's rising interest this week in a new ETF that is basing its strategy on following social media chatter on popular stocks. Read More... 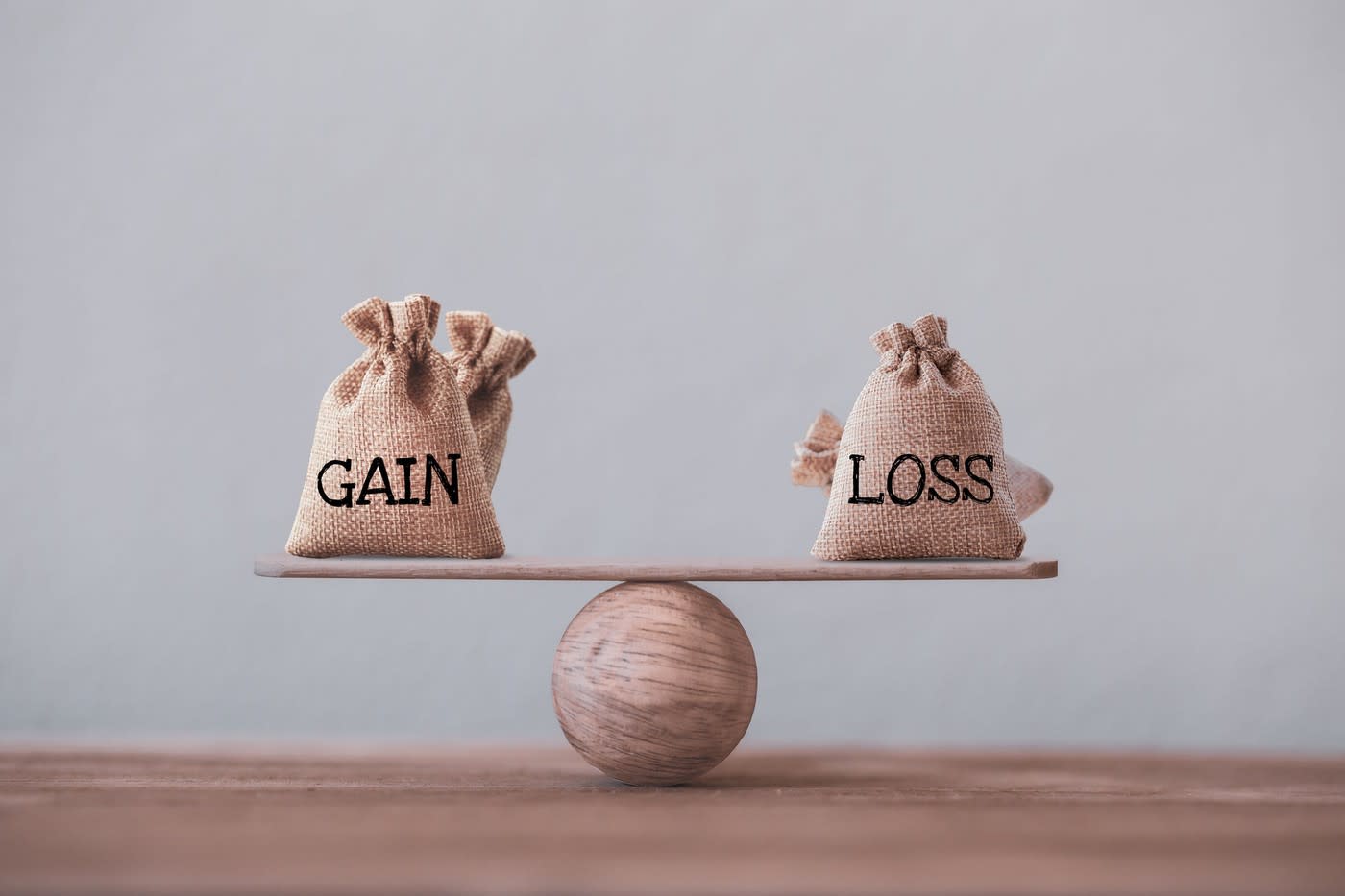 (Bloomberg) — Intel Corp. was told to pay VLSI Technology LLC $2.18 billion by a federal jury in Texas after losing a patent-infringement trial over technology related to chip-making, one of the largest patent-damages award in U.S. history. Intel pledged to appeal.Intel infringed two patents owned by closely held VLSI, the jury in Waco, Texas, said Tuesday. The jury found $1.5 billion for infringement of one patent and $675 million for infringement of the second. The jury rejected Intel’s denial of infringing either of the patents and its argument that one patent was invalid because it claimed to cover work done by Intel engineers.The patents had been owned by Dutch chipmaker NXP Semiconductors Inc., which would get a cut of any damage award, Intel lawyer William Lee of WilmerHale told jurors in closing arguments Monday. VLSI, founded four years ago, has no products and its only potential revenue is this lawsuit, he said.VLSI “took two patents off the shelf that hadn’t been used for 10 years and said, ‘We’d like $2 billion,”’ Lee told the jury. The “outrageous” demand by VLSI “would tax the true innovators.”He had argued that VLSI was entitled to no more than $2.2 million.“Intel strongly disagrees with today’s jury verdict,” the company said in a statement. “We intend to appeal and are confident that we will prevail.”Intel fell 2.6% to $61.24 in New York trading. The stock is up 23% since the beginning of the year.One of the patents was originally issued in 2012 to Freescale Semiconductor Inc. and the other in 2010 to SigmaTel Inc. Freescale bought SigmaTel and was in turn bought by NXP in 2015. The two patents in this case were transferred to VLSI in 2019, according to data compiled by Bloomberg Law.VLSI lawyer Morgan Chu of Irell & Manella said the patents cover inventions that increase the power and speed of processors, a key issue for competition.‘Willful Blindness’Federal law doesn’t require someone to know of a patent to be found to have infringed it, and Intel purposely didn’t look to see if it was using someone else’s inventions, he said. He accused the Santa Clara, California-based company of “willful blindness.”The jury said there was no willful infringement. A finding otherwise would have enabled District Court Judge Alan Albright to increase the award even further, to up to three times the amount set by the jury.“We are very pleased that the jury recognized the value of the innovations as reflected in the patents and are extremely happy with the jury verdict,” Michael Stolarski, chief executive of VLSI, said in an e-mailed statement.Officials with NXP couldn’t immediately be reached for comment.The damage request isn’t so high when the billions of chips sold by Intel are taken into account, Chu said. Intel paid MicroUnity Systems Engineering Corp. $300 million 2005 and in 2011 paid Nvidia Corp. $1.5 billion even though a settlement in that case involved a cross license of technology, he said.“Operating companies are going to be disturbed by not only the size of the award but also the damages theory,” said Michael Tomasulo, a Winston Strawn lawyer who attended the trial. “They more or less seemed to have bought the entire VLSI case.”The damage award is about half of Intel’s fourth-quarter profit. The company has dominated the $400 billion chip industry for most of the past 30 years, though it’s struggling to maintain that position.The verdict is smaller than the $2.5 billion verdict won by Merck & Co. over a hepatitis C treatment. It was later thrown out. Last year, Cisco Systems Inc. was told by a federal judge in Virginia to pay $1.9 billion to a small cybersecurity companies that accused it of copying a feature to steal away government contracts. Cisco has asked the judge for a new trial.The case is among the few in-person patent trials in recent months, with many courts pressing pause amid the coronavirus pandemic. It was delayed a week because of the winter storm that wreaked havoc across much of Texas.Intel had sought to postpone the case because of the pandemic, but was rejected by Albright, a former patent litigator and magistrate who was sworn in as a federal judge in 2018 and has quickly turned his courtroom into one of the most popular for patent owners to file suit.The case is VLSI Technology LLC v. Intel Corp., 21-57, U.S. District Court for the Western District of Texas (Waco).(Updates with VLSI comment in 12th paragraph. An earlier version corrected the spelling of law firm name in eighth paragraph.)For more articles like this, please visit us at bloomberg.comSubscribe now to stay ahead with the most trusted business news source.©2021 Bloomberg L.P.

Market Extra: The Dow components driving the blue-chip stock index to a 27,000 milestone